The Yunyansi Pagoda on Tiger Hill in Suzhou is China’s answer to the Leaning Tower of Pisa. Well, you won’t really notice it if you’re not standing on the right side below the tower. I went there with no idea that this was a leaning pagoda. I gradually noticed it as I went around the structure. The photos below don’t really give justice, but you’ve got to see it yourself if you’re intrigued.

The pagoda is sitting on Tiger Hill, a tourist attraction in Suzhou.

There are a few hills in the area with other interesting sites to visit.

However, the leaning Yunyansi Pagoda is the most visited one.

Unfortunately, no visitors are allowed to climb this seven-storey structure.

Though it looks round from afar, the pagoda is actually octagonal in shape.

If you have time, visit the Sword Pond. Legend has it that 3000 swords are lying beneath the pond. Archaeologists tried to excavate it in the 1950’s, but they had to stop because it would be detrimental to the pagoda’s foundation.

Another interesting story is about how Tiger Hill got its name. Three days after He Lu, King of the Wu State, died, a white tiger appeared on top of his tomb. Another version is that – the hill looks like a tiger. 😉

Looking for an affordable hostel in an ancient street? The Mingtown Suzhou International Youth Hostel at Pingjiang Lu is a nice place to stay. Nearby (15 minutes walk), Suzhou Blue Gate Youth Hostel is another option. Well-rated PACE Hotel Suzhou Renmin is worth your money if you can afford to splurge more. You can book all these accommodations via HostelWorld, Booking, and Expedia.

Buying train tickets at the train station anywhere in China can be confusing for those who don’t speak the language. What I always do is book via TRIP because it’s the most convenient, and they don’t really charge that much for a service fee. The money you’d spend going to the train station might be the same as the service fee. And you wasted no time joining the long queue there. However, on the day of your trip, make sure to be at the station for at least an hour and a half. Go directly to the window booth where they issue the real tickets. You have to show the reservation number/s. Train attendants usually allow passengers to check-in between 20-30 minutes before the scheduled departure. 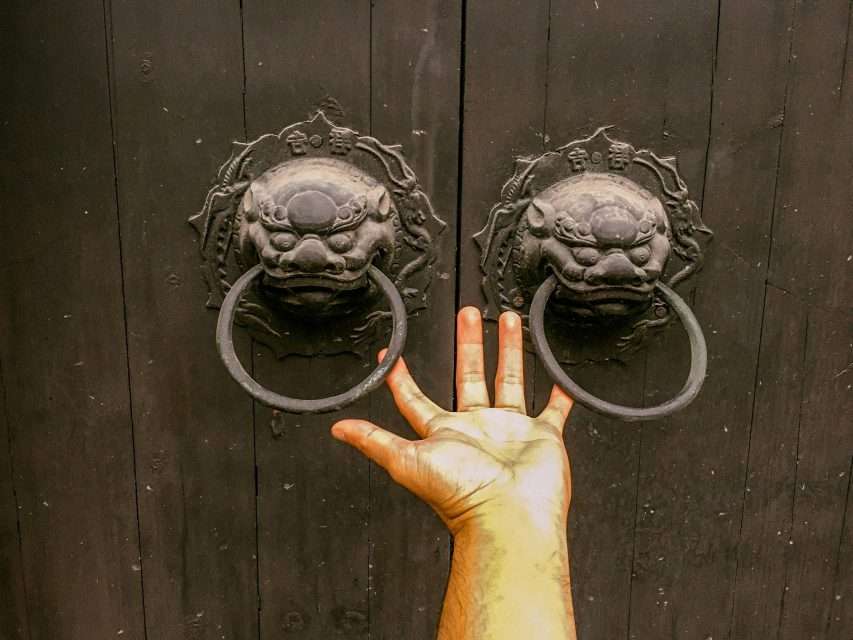 Door Handles in Chinese Doors – Guardians of the House 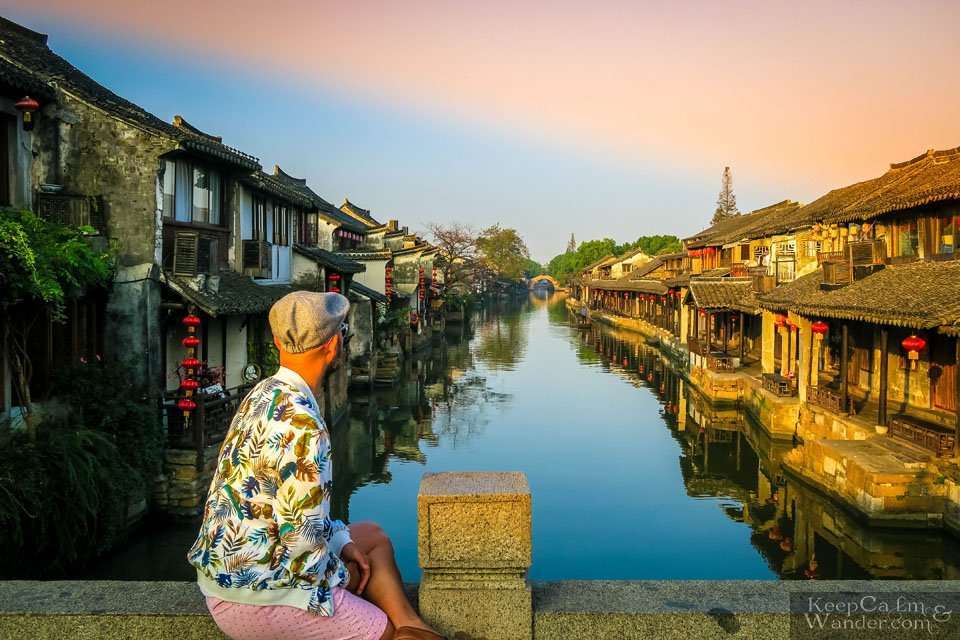 To Xitang – Where Mission Impossible 3 Was Shot