Xitang is an ancient water town where Mission Impossible 3 (Tom Cruise) was shot. I really didn’t know about it until a friend recommended this water village. And indeed, it never disappointed me. I love it there – and since I went there during off-peak season, the crowd was just manageable.

How to Get to Xitang

I took the bus from Shanghai, but I won’t recommend it. It took us almost three hours! Instead, take a train from Suzhou or Shanghai to Jianshan Station (30 minutes only). Then, when you exit, go to the Tourism Office and ask where to get the bus to Xitang. The ride should take 30-40 minutes. From the last stop, the ancient water town is 10 minutes on foot.

Stay for a Night

Yes, it is possible to visit Xitang for a day, but I would recommend that you stay for a night. The village is more spectacular at night. It will surely surprise you! And I also recommend staying at Xi Tang Hotel.

These 30 photos will make you want to go there!

Xi Tang or Xitang is right at the borders of two provinces in China – Jiangsu, and Zhejiang. It belongs to the latter.

The town’s water canals are coming from 9 rivers that crisscross the area.

Though its proximity is near Shanghai and Suzhou, Xitang is a pretty quiet town.

In fact, there’s no train station that goes directly there. The nearest one is 30 minutes by car/taxi.

The water village has a history that dates back to the Tang Dynasty.

But it only developed into a town during the Song Dynasty.

It is best to explore the village early in the morning and in the evening.

The morning scene is serene and life in a village is evident.

But many of them are just strolling on covered corridors and narrow lanes.

Also, the smell of traditional breakfast is wafting through the air.

Xitang has 140 stone and arched bridges. This one below appears in Mission Impossible 3.

In the movie, Mission Impossible III, Tom Cruise can be seen looking at these bridges and canals.

However, many of these bridges kinda look the same.

So it is a mission impossible to know which one was shown in the movie stills. 😉

Since Xitang is a UNESCO World Heritage Site.

It is, therefore, paid to enter the village.

Do not try to find alleys to avoid the RMB100 fee because you won’t be successful.

The alleys/gates are heavily guarded so forget about this mischievous plan.

However, there’s one way to avoid it!

Enter the village before 8 in the morning because you won’t be asked to pay.

That’s what I did – until I was tired at 2 in the afternoon.

While strolling in the village, I’ve met a few guards – and I thought they would stop me and ask for a ticket. They never did – and I was glad. 😉

Remember, once you exit, there’s no way to go back in for free. They will be asking for the day’s ticket.

If you want to go back at night, you can only get in for free after the ticket booths close.

There are some interesting houses you can visit in the village. I didn’t go to any of these because I had no ticket. 😉 Remember, I was there before 8AM. 🙂

I found a cheap hostel just outside the ancient village – Xitang Hotel. It’s only a minute or two to the entrance. It is clean and although the staff can’t speak English, they have a very reliable translator app. There are also shops and restaurants in the surrounding area. You can book it via Booking, or Expedia.

Buying train tickets at the train station anywhere in China can be confusing for those who don’t speak the language. What I always do is book via TRIP because it’s the most convenient, and they don’t really charge that much for a service fee. The money you’d spend going to the train station might be the same as the service fee. And you wasted no time joining the long queue there. However, on the day of your trip, make sure to be at the station for at least an hour and a half. Go directly to the window booth where they issue the real tickets. You have to show the reservation number/s. Train attendants usually allow passengers to check in between 20 minutes before the scheduled departure. 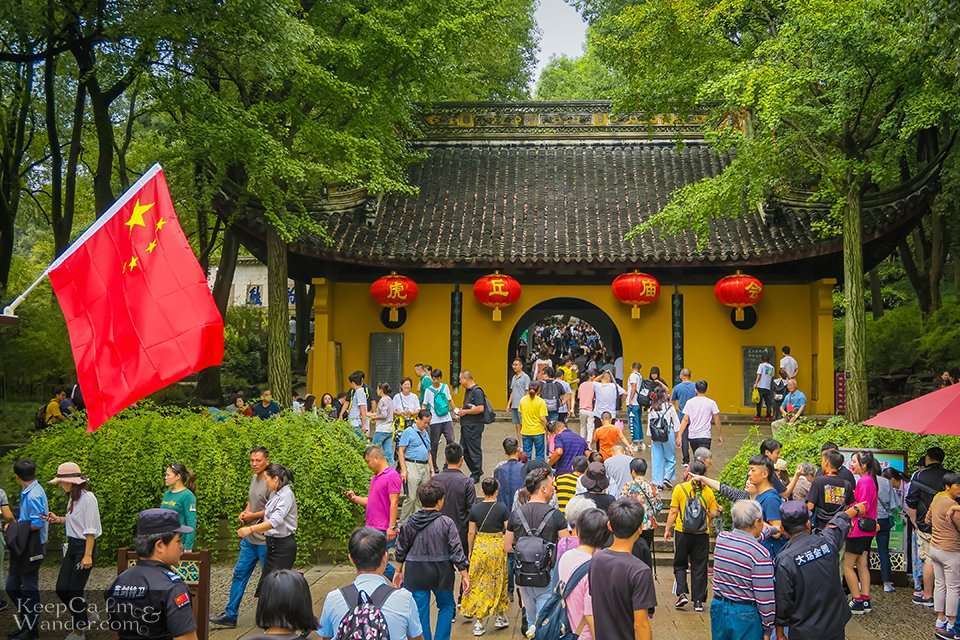 The Yunyansi Pagoda on Tiger Hill is China’s Leaning Tower 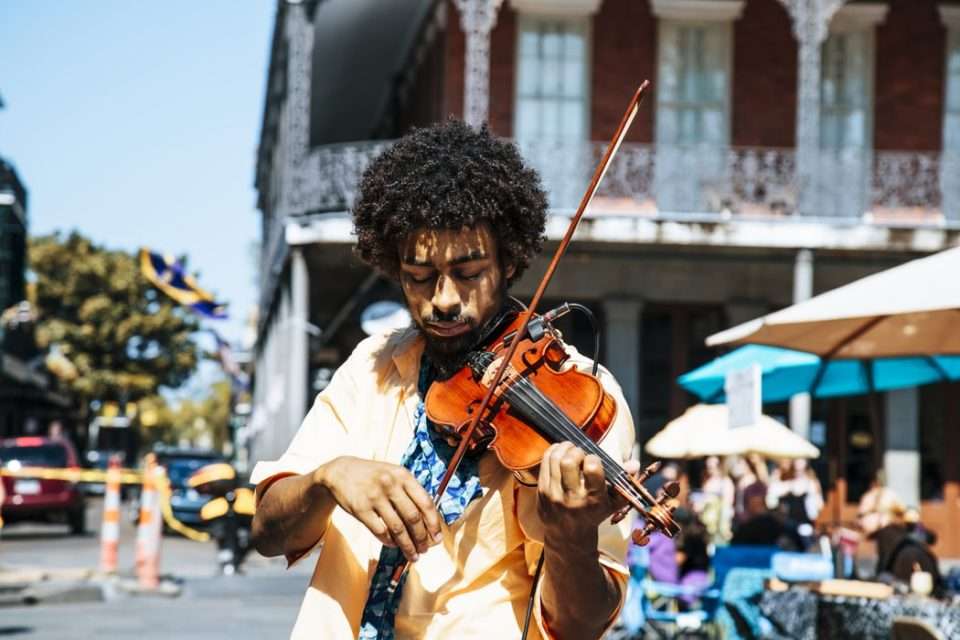