Some time ago (that time when I wasn’t travel blogging yet), I went to this verdant Xilamuren grasslands in Inner Mongolia, a two-hour drive from the capital, Hohhot. It was a chilly October day and the wide expanse of the open land could compete with that of the azure sky that hovered above us, adorned with clouds scattered sporadically. Half of the area was covered in brownish dirt and yellowish grass where a herd of horses, a mob of cows, and a flock of domestic sheep were scantily scuffling their feet to the ground for food. At a distance, a riverbed was exposed, dry and barren.

The Chinese Mongolian family who invited me for a four-day stay in their beloved Baotou, the second biggest city in Inner Mongolia, was trying to haggle with the local horse caretaker for me to ride on and the other one who would accompany me to go around. When they both agreed with the price, they called and motioned me to select the horse I liked. Too shy to embarrass them, I picked one but guilt rushed inside me when I looked at the beasts’ eyes. I told my hosts that I’d be riding the horse for 15 minutes only because I’d like to explore the grasslands on foot—-to their surprise, of course! It was so silly of me to say that, knowing how enormous the place was. I had a good reason though—the horses looked dehydrated, tired, stressed (maybe from hunger or thirst?) and filthy. When we disembarked from our car, thirty minutes ago, I saw a caretaker beating a pony hard with its rope for refusing to stand. Nearby, a little girl was waiting and excited to get on that poor animal. My heart bled at such sight, my very first scene of the grasslands.

You can temporarily ignore what I just told you and enjoy the beauty of Xilamuren grasslands in Inner Mongolia!

This is the grasslands in early autumn.

And this is the river that runs dry.

Far away, a small thriving community of nomads live.

…that lead to these Mongolian yurts.

…they’re hotels for guests who wish to stay for a night under a galaxy of stars.

There are two hard, wooden beds inside.

And a portrait of Genghis Khan, a revered Mongolian conqueror.

They only have one W.C. a.k.a toilet.

And they have a restaurant, too, covered in golden, flowing silk.

And you can order this fried banana coated in flour and sugar.

To explore the grasslands, you can pick a transport of your choice.

But most tourists would opt for the tired horses…

…because they can run faster; they’re fun and practical.

Above the rolling hills, this altar was built for prayer flags…

… and for other sorts of offerings. 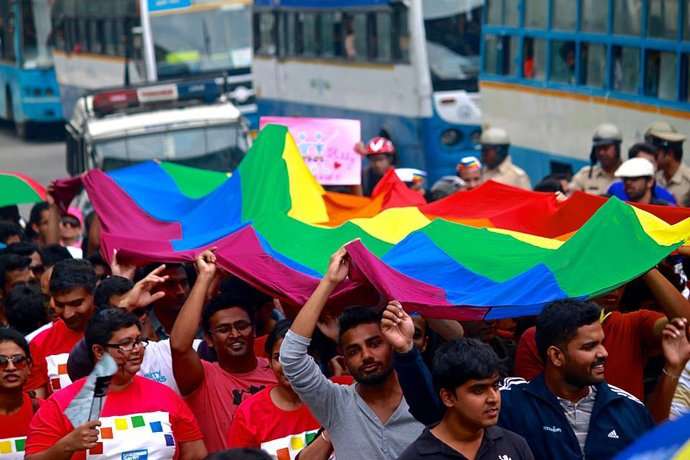 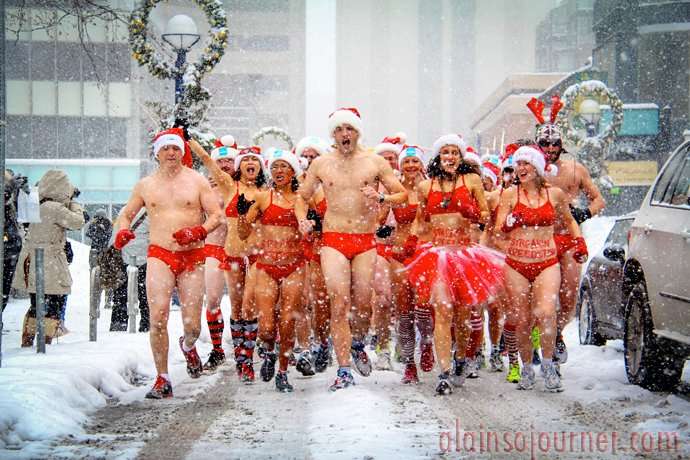