In a short visit, I have no tales to tell about these cities. But I have some photos to show. I’ve been to Windsor but I’ve never been to the city across it, Detroit, a US city known in its heydays as an industrial city that once synonymous to automobiles. It’s the birthplace of motown sound.

Windsor, on the other hand, is a Canadian city known as the “City of Roses.” So, don’t ask if I saw roses there. Hahahaha… 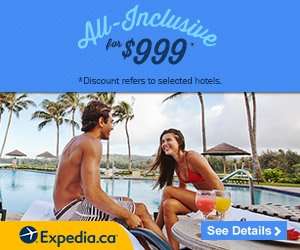 All-Inclusive Vacation For You and Your Family 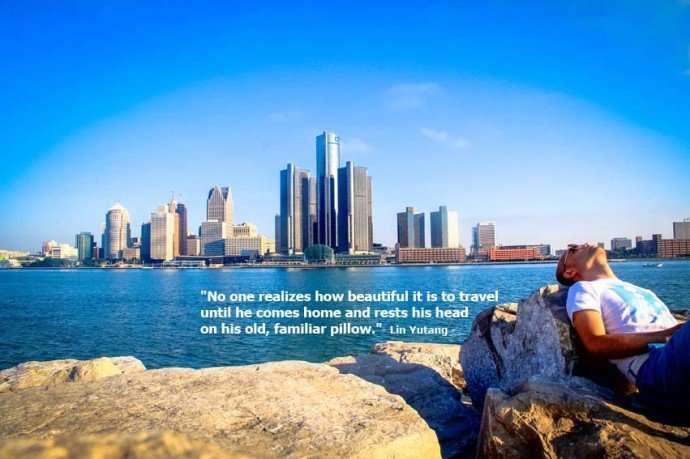 The two cities are connected by two bridges and a tunnel. Had I known that there’s a public bus that goes through the tunnel, I could have crossed to Detroit in a jiff–to see Windsor’s skyline across the Detroit River. 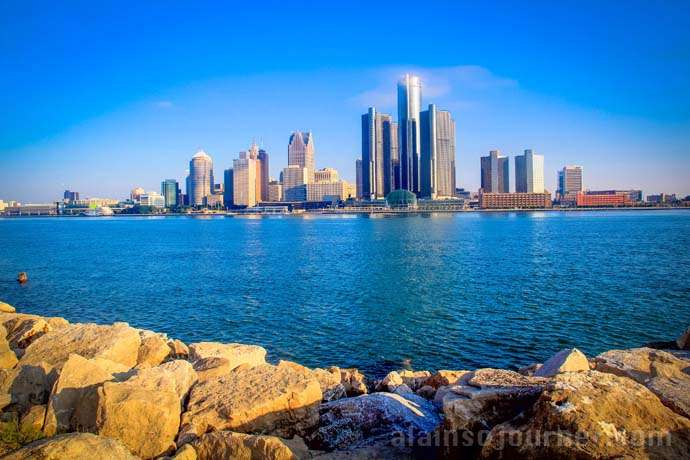 Last weekend, I joined a short trip, the Windsor-Pelee Island Tour. For a guy (like me) who prefer to go backpacking, going with a group is so not me. I’m just not a tour person. But, this group tour is an exemption. Though time is calculated (as any tours are),  it brought me to two places that I have long wanted to go since I learned about them early this year:  Uncle Tom’s Cabin and Pelee Island. These two are, of course, accessible by public transport, but it’s impossible to do it on a weekend trip. Let alone backpacking.

You see, a group tour has its incomparable advantages. In this tour, we were all given time to see everything.

So, I’d rather call it as a short trip rather than a tour. 😉 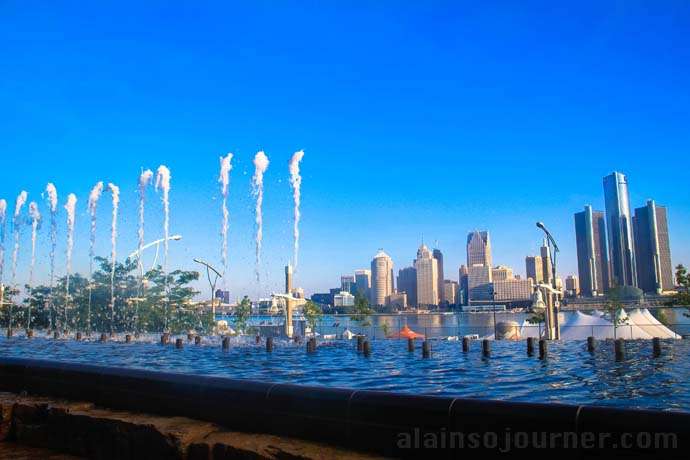 Living in a country built for cars–and you don’t know how to drive (like me)–the best option for someone with itchy feet (like me) is to join a day or weekend short trips that go to places you can’t reach within a weekend by yourself, transferring from one mode of transportation to another—hurrying and worrying about catching public transport schedules. 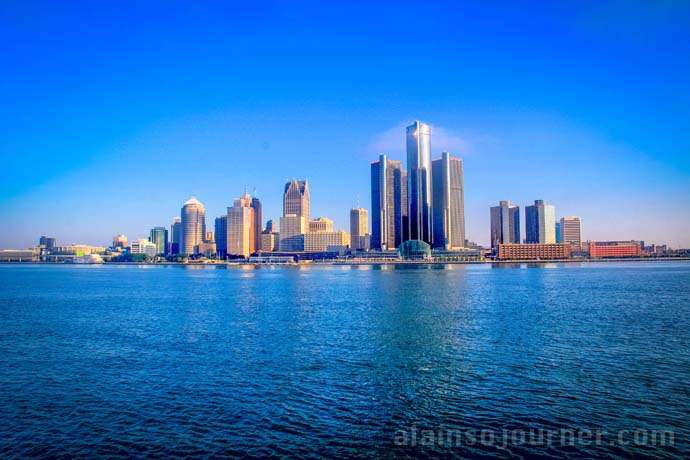 One tour operator that takes you to places in Ontario on a short trip at weekends is www.shorttrips.ca. Sash, the tour operator, would make everything easy for you. I talked to some people who have done his past tours–and they have nothing bad to say about him and his short trips around Ontario. My experience was very stress and worry-free. As a camwhore, I managed to take all the photos I wanted and went around alone at the end of the day’s itinerary. All concerns were addressed properly and tour schedules were carried out according to plans—except one—when we asked him for a really quick stop at the southernmost edge of Pelee island. When he said, “Yes”, imagine how happy we were. 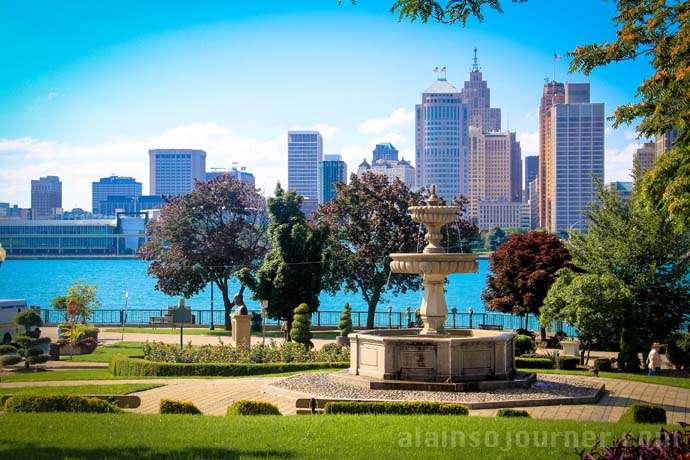 It was a very organized trip. Local tour guides were the ones re-telling the story of their town or city. While on the bus, we were all well-fed and well-hydrated throughout the long journey. The coach was very comfortable, with a bathroom and a small TV screen that played videos of stand-up comedians to keep us entertained the whole trip and to save ourselves from the unwanted lines of our lives—wrinkles!

Check out their website to see their upcoming short trips all year round! 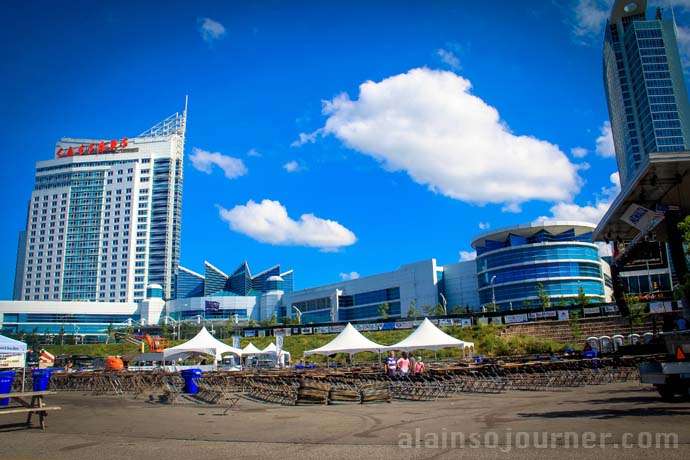 Our first night was spent at Caesars, a fabulous casino right at the heart of Windsor Harbourfront. When we arrived there at 3:30 in the afternoon, we had three hours free to spend anywhere before we headed off to a whisky tour nearby. Who knows, Windsor is the birthplace of Canadian Club? Well, I didn’t know. I’m not alcoholic! LOL… 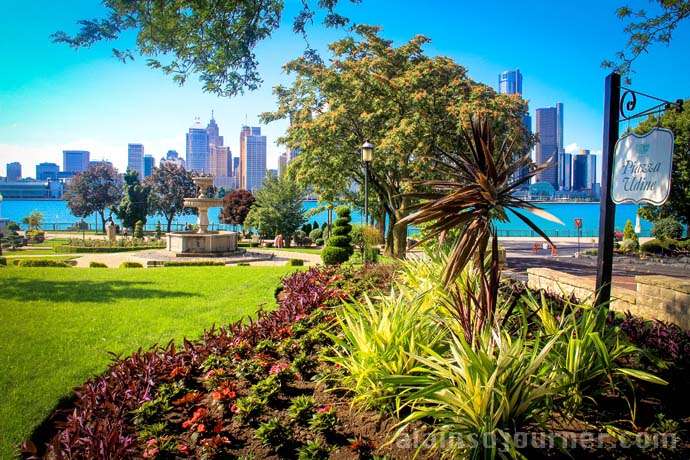 With three hours to spare,  I took a quick glance of the hotel’s casino area on the second floor. Casinos aren’t my thing. The last time I played slots, I was in Wynn Casino in Macau, the Las Vegas of Asia. I decided to try my luck later that evening–to which I won $25! Only $25! Seriously? LOL… 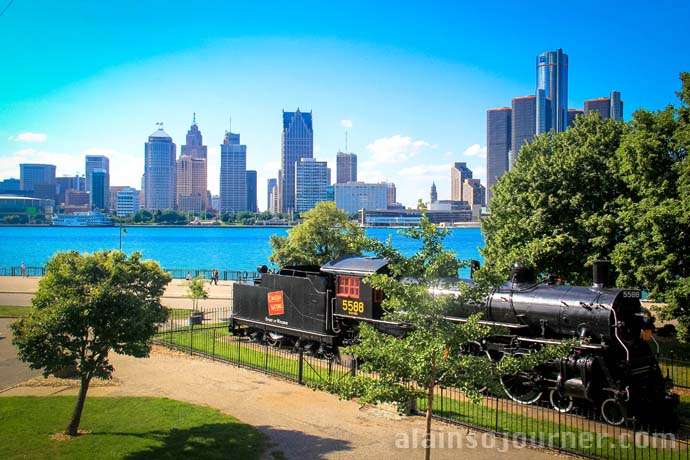 I walked down to Windsor’s Harbourfront, just across Caesars, and sat on the rocks that serve as the river wall for half an hour—admiring the city skyline across the river to which I thought was the downtown side of Windsor. Three hours later, I learned that the skyline is the City of Detroit, Michigan. What an embarrassment to admit! LOL… 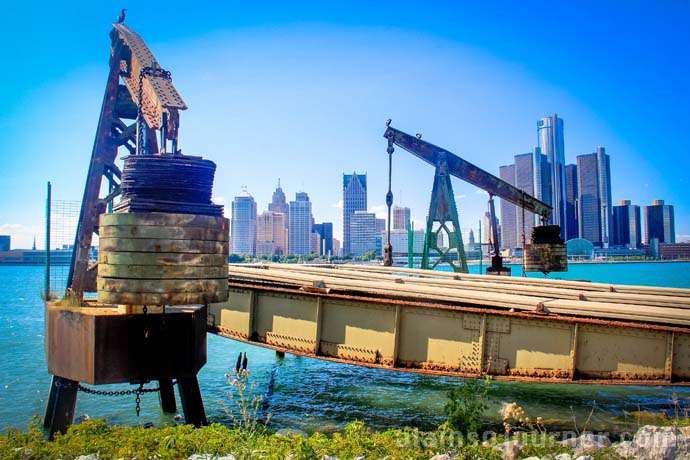 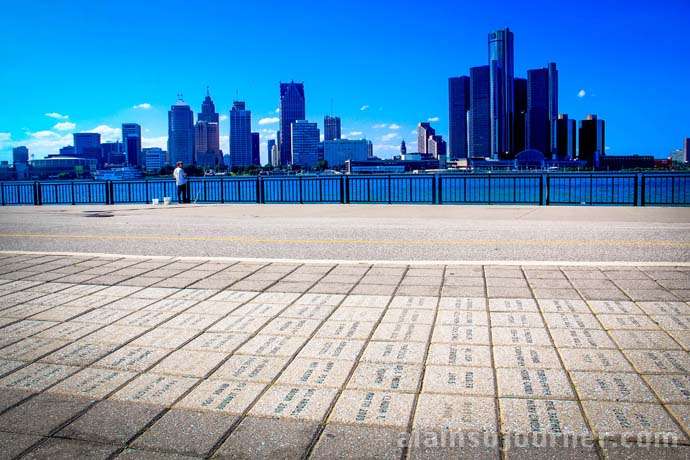 These pathways at the Harbourfront are filled with names of the police officers who died in line of duty. Brilliant idea! 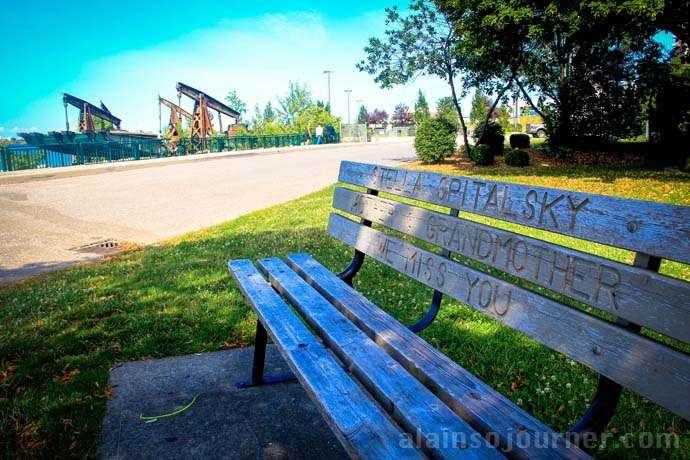 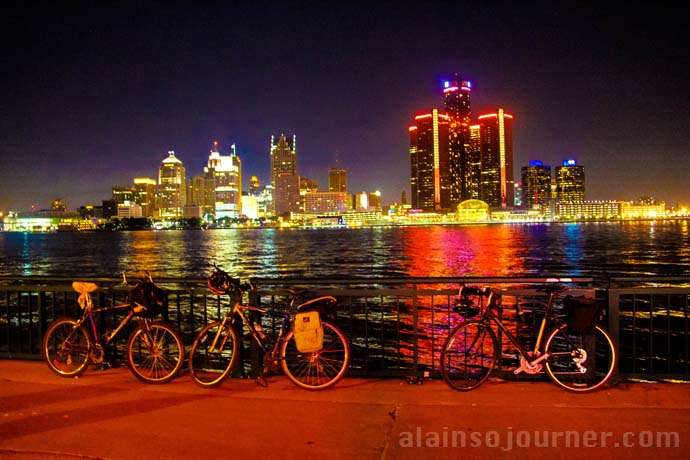 Detroit skyline at night. I didn’t have a tripod with me so my night shots didn’t turn out well. I’m a nervous photographer. 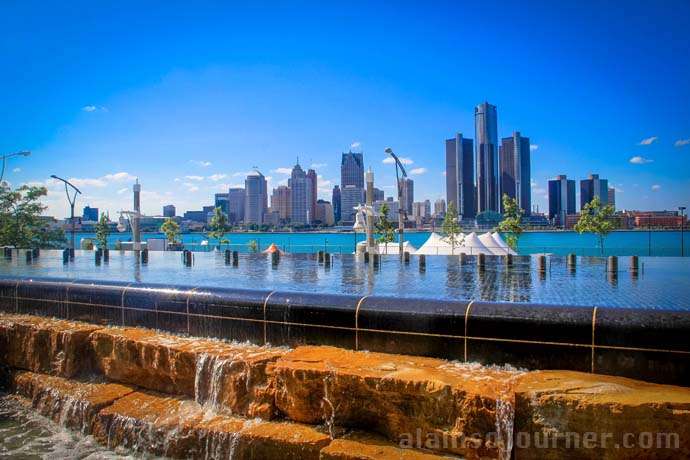 Another shot from Caesars Windsor.

True story: A security guard at Caesars won’t allow me to enter the hotel / casino. He demanded an ID to make sure I’m above 19 years old. But I couldn’t show one so I showed my room key. This and that ensued. But, to make the story short, he finally allowed me. It happened TWICE. The second guard actually remarked, “You’re REALLY 3 _? You look so young, man!”

Oh boy, I feel like having a hair longer than the Great Wall of China! 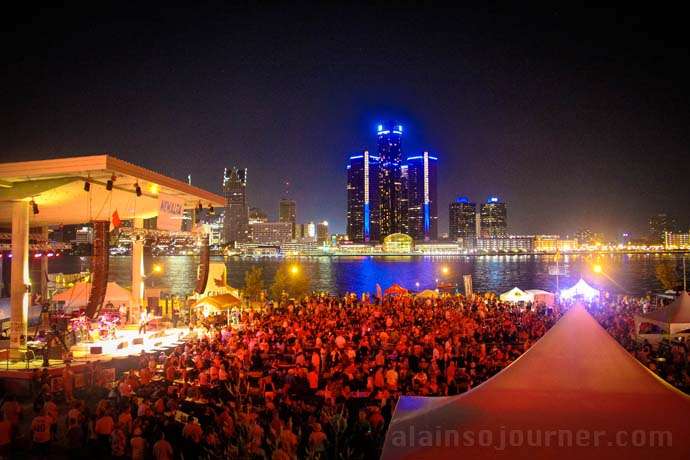 An outdoor concert was happening at Windsor Harbourfront on Saturday night. I thought it was free. I showed my ID and a guard inspected my tiny bag for 3Ds: drinks, drugs and dangerous weapons. When he asked for my ticket, I turned and made my way back to the exit. LOL… I didn’t bring any money at all. 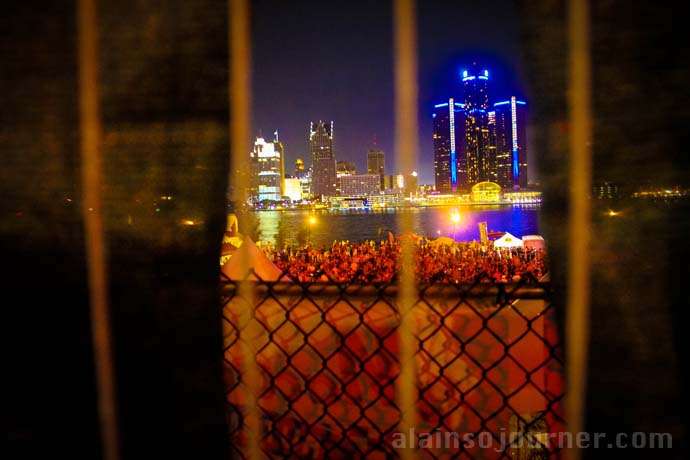 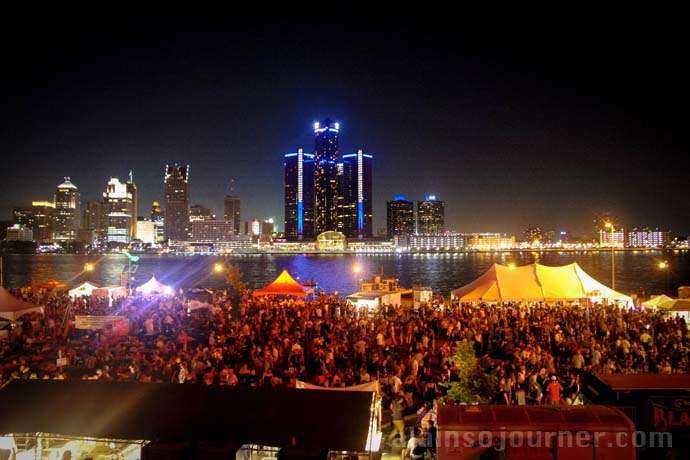 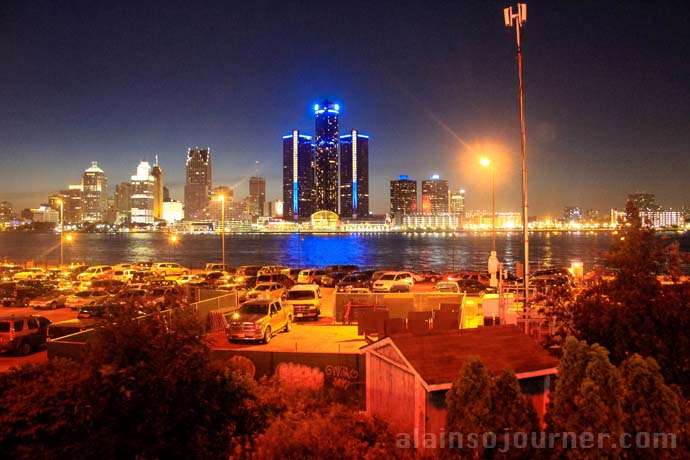 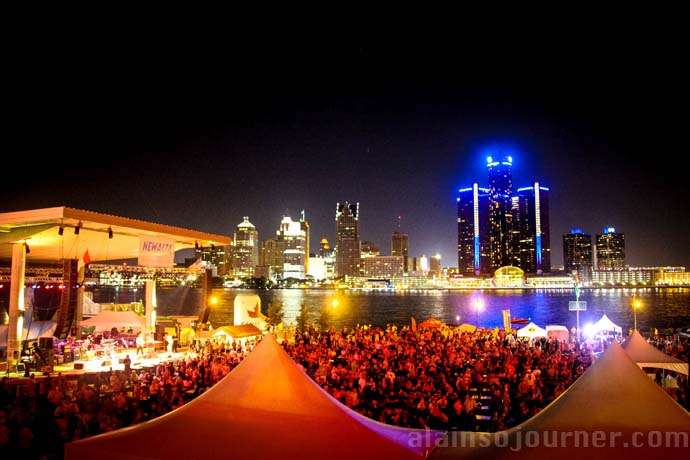 POSTSCRIPT:
The title might be misleading I admit, but I like the sound of it. And it sounds familiar, too—that is if you passed High School. LOL… My apologies to Charles Dickens for using his work. 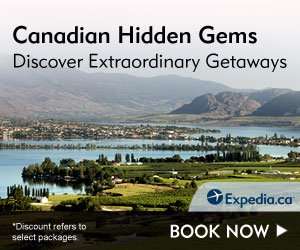 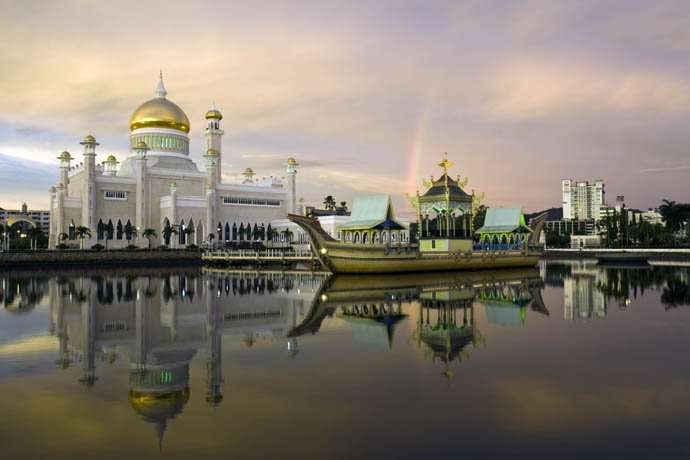 Things to do in Brunei – A Country of No Fun? 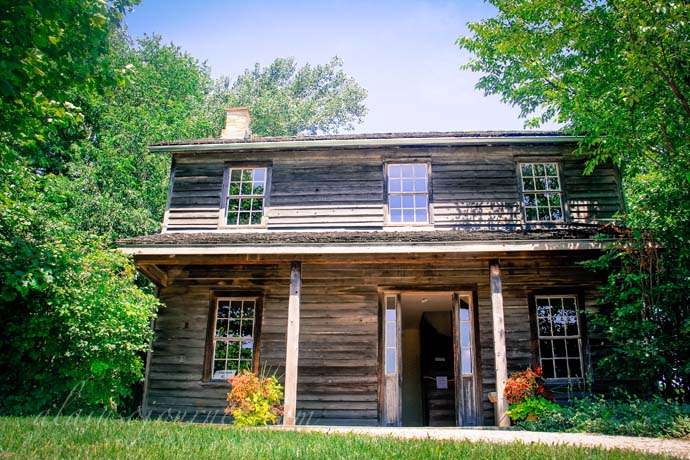