Where Did My Wanderlust Take Me in 2017?

Happy New Year, Everyone! I hope you start 2018 with a loud bang of laughter, fireworks, clinking glasses, and oozing positivity of the year ahead. It’s day 1 of 2018, so, it’s always good to look forward to something unknown.

Whatever your plans are for this year, I hope it includes going away from a place that’s very familiar to you everyday. It doesn’t have to be Paris or New York or Toronto. Go to any place you’ve never been before and you’ll be surprised how much experience can change you. You’ll not only learn to respect people/culture who are different from you/yours but also learn that whatever differences we all have – is a beautiful thing. No need for name-calling.

Inspiring Travelers. Do you know that in 2017, I inspired a few people by going out of their comfort zone? Three friends have resigned from their jobs and decided to travel solo. When they told me that I inspired them, I can’t help but choked up a bit. Who knew that those travel photos I posted could drive three souls to do something they were afraid to do? I’m also happy to know that in the past year, a lot of my friends are travelling local and abroad. I always made sure to like or react to their travel photos.

Alexandria. Here are some things to do and see in Alexandria: The Citadel of Qaitbay, The Modern Library of Alexandria, The Roman Amphitheater, Alexandria National Museum, Pompey’s Pillar, Murals in Alexandria, The Grand Al Mursi Mosque, Montaza Palace, and the Mediterranean Sunset.

New Delhi. Here is my 10-day travel itinerary in India. And here are some of the things I did and saw in New Delhi: Isa Khan Tomb, Humayun Tomb, Red Fort, Qutub Minar, Jama Masjid and Street Ear Cleaning.

Agra. It’s the city known for Taj Mahal – The Monument of Love! And while you’re there, explore other places, like: Fatehpur Sikri, Agra Fort, The Beautiful Jama Masjid in Fatehpur Sikri, The Magnificent Tomb of Akbar the Great, and the View of Taj Mahal Across the River.

Jaipur. This is nicknamed as the Pink City! And you know why? Get to see and know these places: Hawa Mahal – A Pink-Washed Palace of the Wind, Amer Fort – A Palace Perched on a Hill, Sheesh Mahal, Jantar Mantar, Jal Mahal – A Dreamlike Water Palace in Jaipur, The Extravagance of Jaipur City Palace, and Hawa Mahal at Night.

Varanasi. This is the country’s spiritual capital and one of the oldest cities in the world. Hinduism is practiced and seen wherever you go. Get up early and see what morning looks like by the Ganges River and see the Hindu ritual of burning dead bodies on the banks of the holy river. In the evening, it is a must to attend Ganga Aarti at Dashashwamedh Ghat. Visit Sarnath, too, a place where Buddha first preached after he attained Nirvana.

Dubai, UAE. Came here four times last year but didn’t do much sightseeing. I don’t find Dubai interesting anymore after my first visit. Check out my previous posts of Dubai and other UAE cities here.

Beirut, Lebanon. I visited a high school friend I’ve never seen for 20 years. Her family showed me the beauty of the city from the ground to the mountain top. It was a beautiful reunion.

From Italy, I had 24 hours in Geneva, on my way to France.

Lyon is the food capital of France. You’ve gotta sample some of their delicious servings. From here, I went for a day trip to Annecy. And of course, a trip to France won’t be complete without staying in Paris.

From Lyon, I took a shared car called blabla to Barcelona. It was a 7-hour drive but worth it. The people I was with were fun and we shared two bottles of wine while on the car. The driver was off-limits to touch the bottle. 😀 It’s not my first time in Barcelona so I stayed in Sitges for two nights before heading to Madrid for the fabulous WorldPride!

I took a tree-hour train ride from Paris to Luxembourg. Stayed at the city for 24 hours and took another train to Brussels.

In Brussels, I devoured on chocolates, mussels and waffles. I went up to the Atomium and got amused looking at the world-famous peeing statue of a child. A day trip to Bruges wasn’t planned but due to a friend’s persistence to visit the city, so I went there. I was glad I did.

Oh, Amsterdam! I love this city. I can imagine myself living here. I can’t wait to go back there!

What would summer be like without going back to Toronto to see everyone familiar? I hopped on the bus to fulfill my annual visit to Niagara Falls and later on to Montreal.

Ah, New York! It’s becoming my annual tradition to visit the city that never sleeps. I’d never get tired of seeing and staying at my friend’s house, of Central Park and of the endless window shopping. 😀

Never planned to go to Cancun but a friend and I decided on Tuesday, booked a ticket on Wednesday and flew on Saturday! Because we’re too fabulous to get our bags dirty, so we stayed at an all-inclusive hotel. We drove a golf cart around Isla Mujeres and watched the sunset from our yacht. Wonderful times, meeting an old friend from Beijing and new friends.

After summer, I flew to Manama to process my visa – for another school year in Saudi Arabia.

I’ll be going on my first trip this year in 10 days! Though it’s going to be short (9 days), I’ll going to two countries. Can you guess where I’m going? No plans for the summer yet but I’ll surely be somewhere in Europe. Will I see you there? 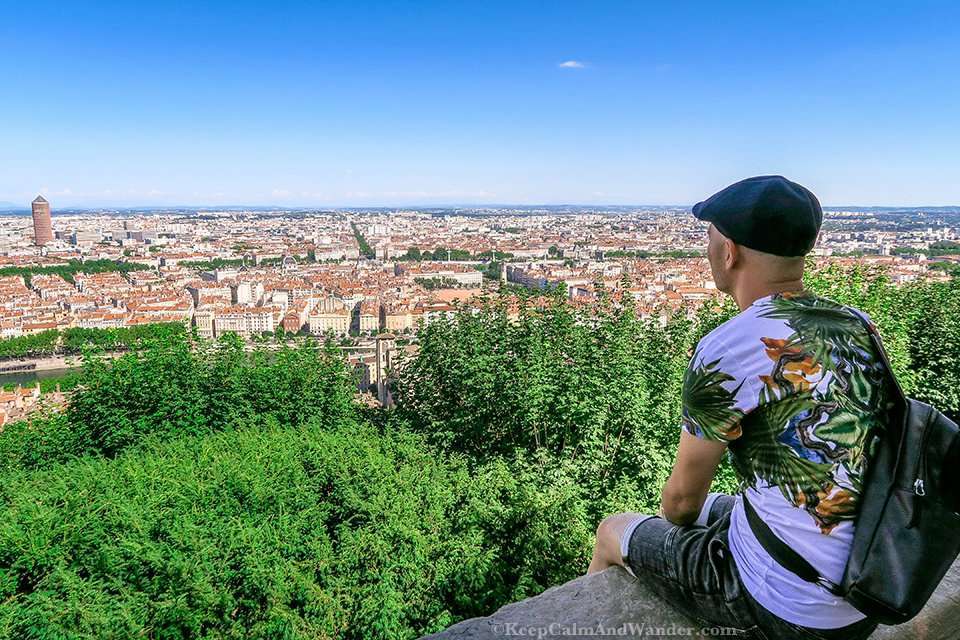 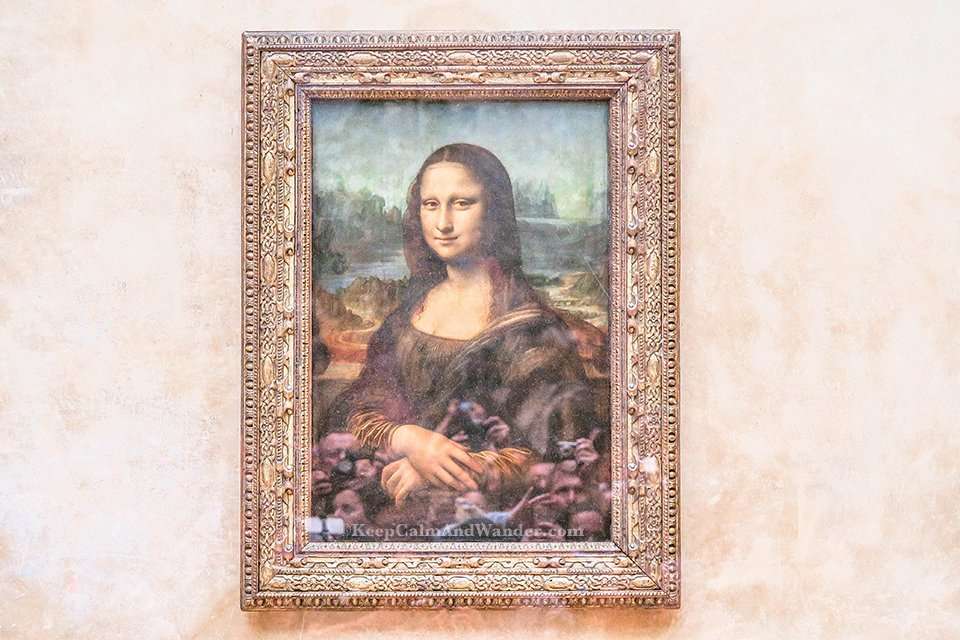 This is the Crowd in Front of Monalisa at Louvre Museum