Walt Disney Concert Hall is simply beautiful at night. I never had the chance to visit it during the day on my sojourn in Los Angeles as I was more kind of busy meeting busy people than sightseeing. Only on my way back to my hostel from having dinner with a friend (I’ve never seen for ages) that I remembered to get off at Civic Center Metro subway stop to see this architectural beauty close to midnight.

And here it is in its glorious beauty! 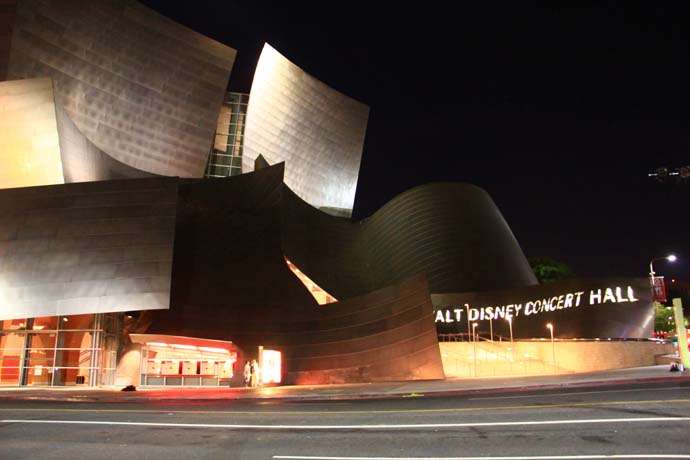 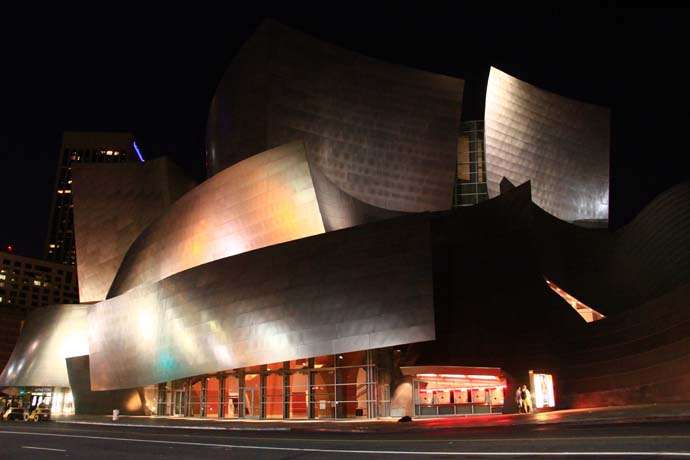 In popular culture, this concert hall appeared on the 2007 film, Alvin and the Chipmunks. 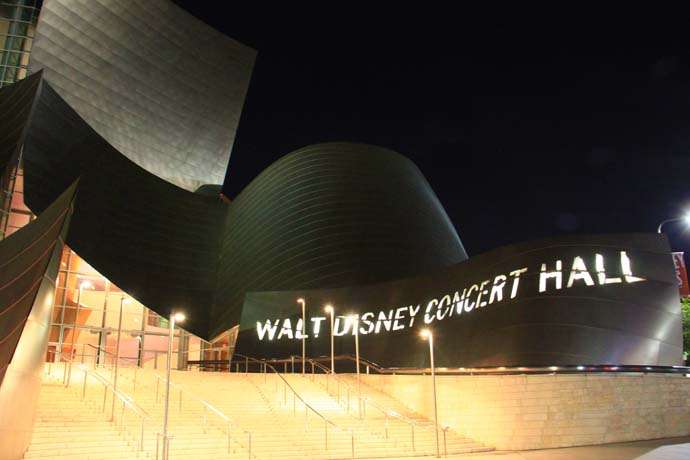 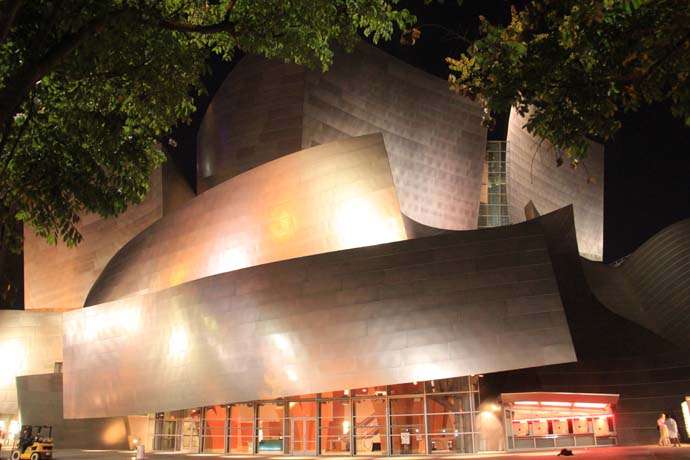 Next time, I’ll be back in Los Angeles, I’ll make sure to catch a concert here—as long as it involves Gustavo Dudamel conducting the orchestra. 😀 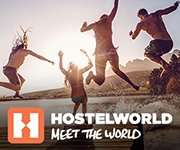 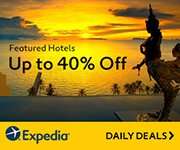 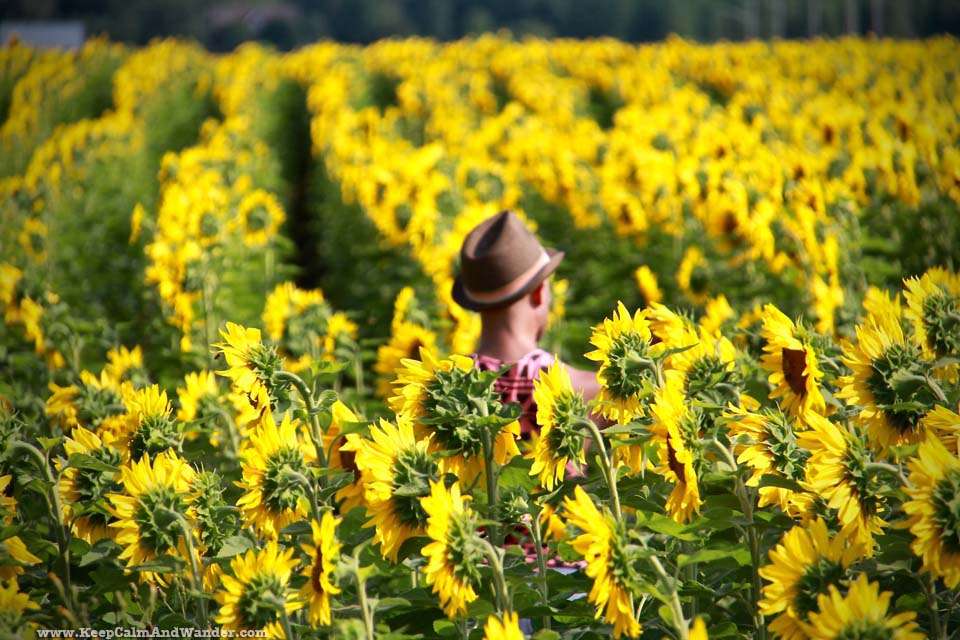 Go Out and Visit a Sunflower Farm 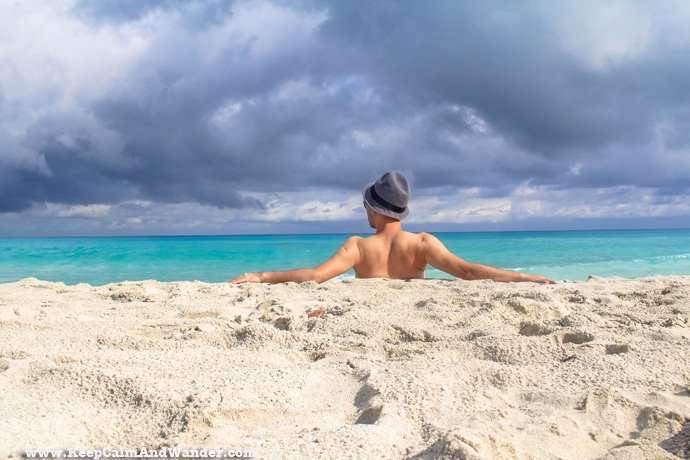