The views of Venice from the Accademia Bridge are postcard perfect! In fact, visit any souvenir shops in Venice and there’s a 100 percent chance that you’ll find the views of the Grand Canal from this bridge on the shelves. They’re not just in postcards but also in books, t-shirts, videos, fans, porcelains, hankies, posters, magnets, etc.

The Accademia Bridge is the only timber bridge in Venice.

It may look like an ordinary wooden bridge to you but this costs a lot of money.

What if I tell you that this bridge costs £1.2 million – would you believe it?

Fortunately for the residents, the money was not a tax money. Private companies stepped in to repair the bridge.

Ponte dell’ Accademia is one of the four bridges that connect the southern part of the island.

The first bridge was made in 1854 and was made of iron. In 1932, a wooden bridge was replaced as a temporary structure.

This is a pedestrian bridge and foot traffic is nonstop. Gondolas pass under the bridge, too. But, the views from here are to die for. You just can’t get enough of it!

And since it’s a bridge, expect to find love locks somewhere.

Where to Stay in Venice

EuropeItalyVeniceViews of Venice From the Accademia Bridge 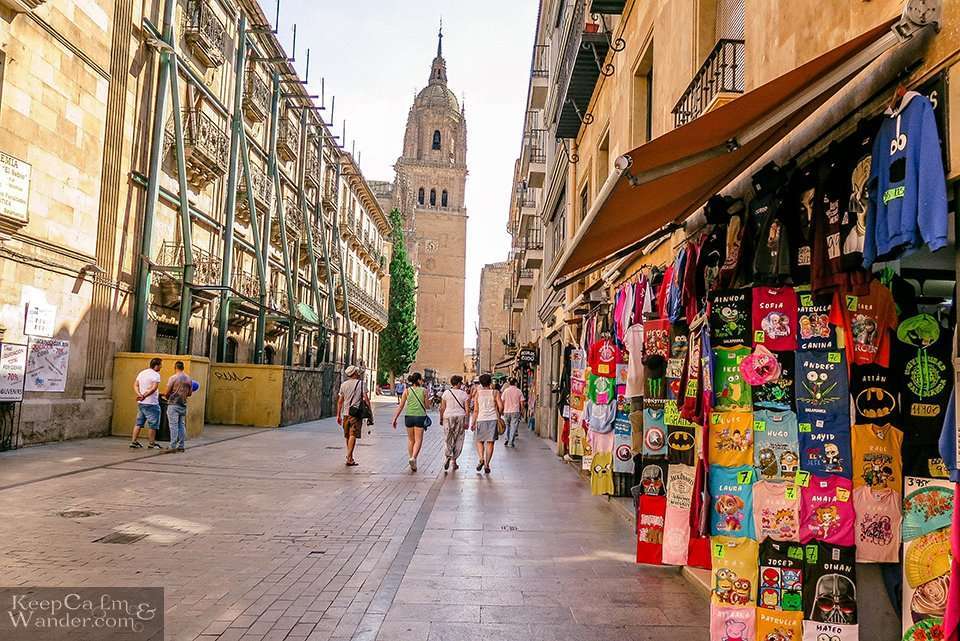 Travel Itinerary: One Day in Salamanca 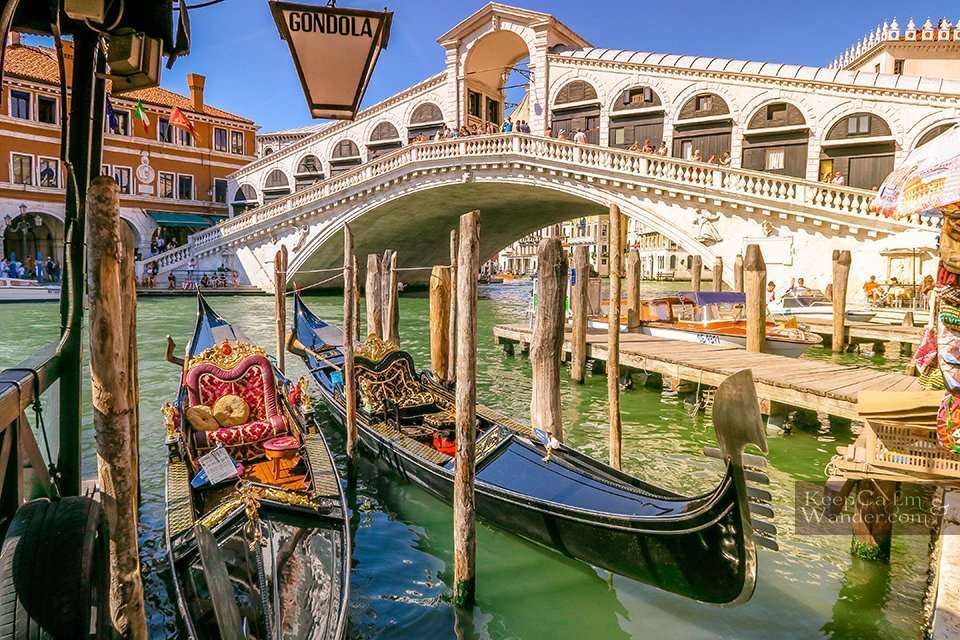 The Views From Rialto Bridge – The Oldest Bridge in Venice