Today, no tourists would miss crossing the bridge and leaving their footprints without standing on it. It has become one of the city’s most-visited tourist attractions.

the Views from Rialto Bridge – The Oldest Bridge in Venice

As you can see, Rialto Bridge is a covered bridge, which is a good thing, especially under the summer heat.

However, due to constant foot traffic and camwhoring tourists, you might not be able to litter here for a long time. Don’t be selfish. Give others a chance to take their own photos. 😀

Though in different areas, the views from Rialto Bridge are as stunning as that from the Accademia Bridge.

Long rows of colourful houses on both sides of the canal look like floating structures.

If you go down the bridge and walk along the canal, you’ll find hundreds of gondolas waiting for your royal presence to be charmed by magic of Venice.

Who would believe that you went to Venice without riding on a gondola? No one.

For solo travelers who are on a tight budget, like me, it’s better if you find someone to share the cost with. It’s also practical that you each would take each other’s photo. Find out what I did here.

Enjoy the rest of the views.

Where to Stay in Venice

How to Save Money and Time in Venice

EuropeItalyThe Views From Rialto Bridge - The Oldest Bridge in VeniceVenice 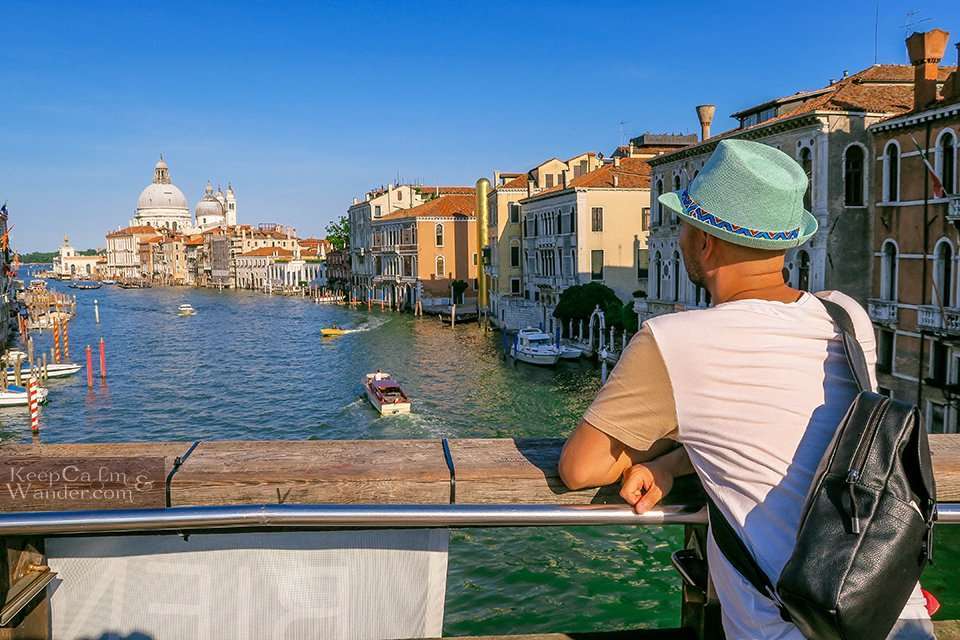 Views of Venice From the Accademia Bridge is Postcard Perfect! 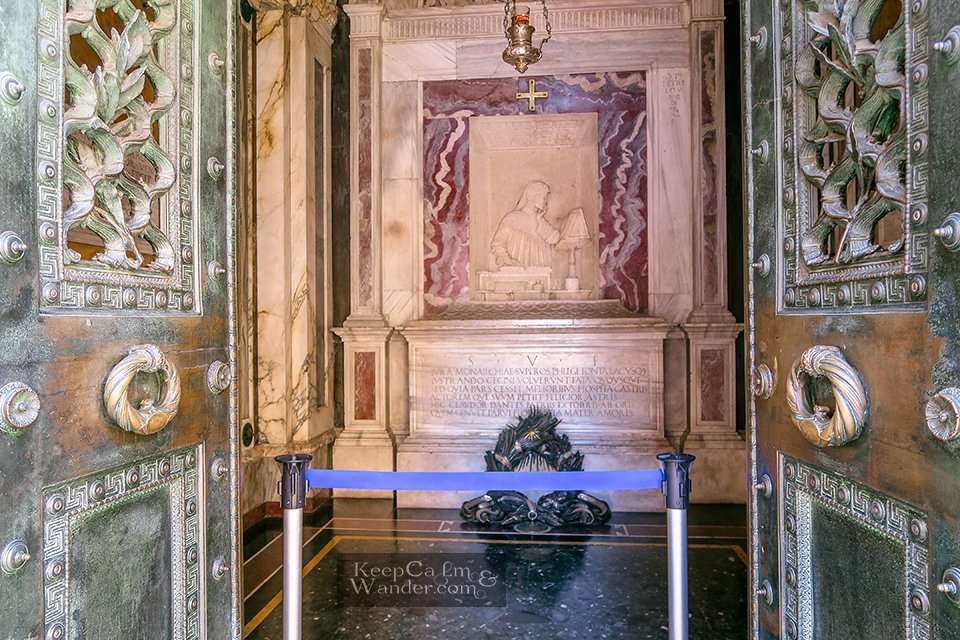 Visiting the Tomb of Dante Alighieri in Ravenna