Do you know that you can see Egypt’s Great Pyramids from The Citadel in Cairo?

Except for those who have been there, not many people know that the Great Pyramids of Egypt are just outside Cairo., and it’s a town called Giza and is accessible by public transport, too.

Before going there, I had this visuals that I had to travel an hour or two outside Egypt to reach the desert where the Pyramids are built. But, when I started to do my own research, I was surprised that it’s just there and I didn’t have to worry about getting there. In fact, I stayed just right across the Sphinx, that famous half-human, half-animal statue and guardian of the Pyramids.

View of the Pyramids from The Citadel in Cairo

When I visited The Citadel in the searing afternoon heat, I didn’t expect to seethe Pyramids from one of its terraces. Or perhaps, I was too lucky that I was able to see it on that beautiful day, despite a bit of a smog that covered the city.

I waited a bit longer for the smog to clear up until my point and shoot camera can finally capture it from afar.

From the terrace of The Citadel, one can see the sprawling metropolis that is Cairo. Its busy streets are visible and the sounds of prayers from surroundings mosques are heard.

In mid-March, however, the heat is just unbearable – and my only refuge was my hat. Though the place is huge, it was very crowded, too.

Travel tip:
I think it’s better to visit in the morning when bus tours and school excursionists aren’t there yet. Once they arrive and the sun gets hotter, the place quickly changes into a Cairo that you’ve always known: crowded, sticky hot and polluted.

Cairo is still cheap, and Egypt is the second cheapest country I’ve ever been to. However, taking public transport is a challenge – crowded and hot. If you’re a solo traveler and you’re up for it, then I recommend you do it. Taxi? Good luck! Either the driver will pretend to take the shorter route or fool you with the meter. Both happened to me. And not to mention lousy driving skills. 😂 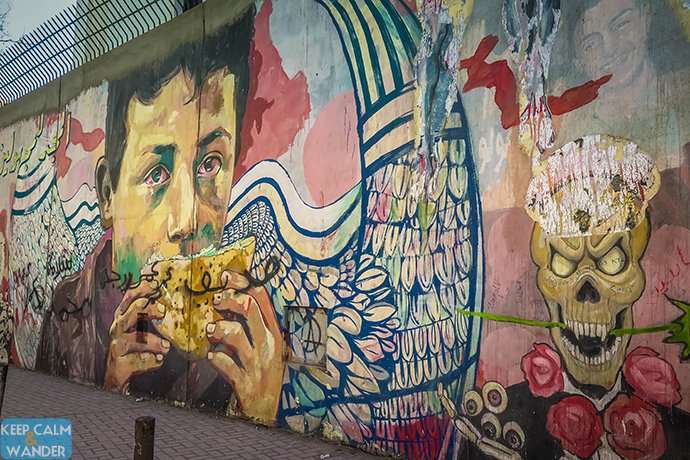 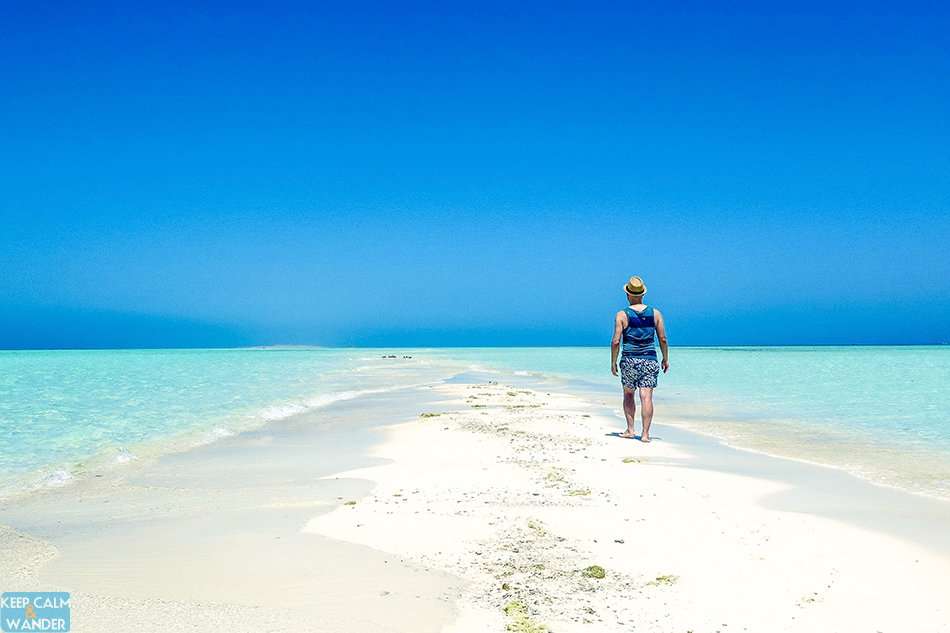 This is a Tiny White Beach Island in Saudi Arabia