When in New York City, a visit to the United Nations building should be in your list. 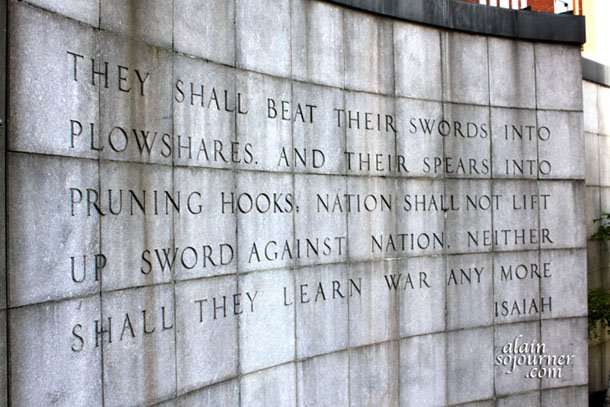 For those who don’t believe in the organization, think again. Join the tour and be enlightened. 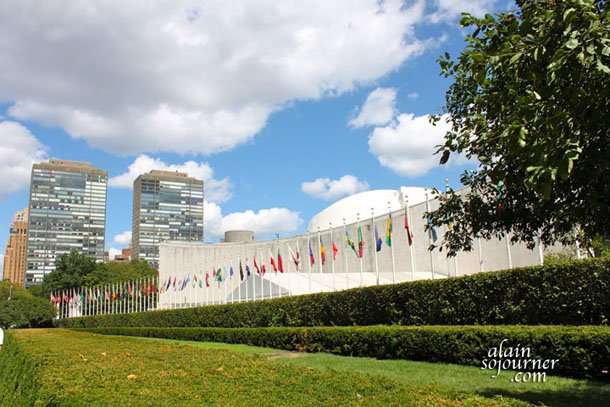 The facade of the United Nations compound. 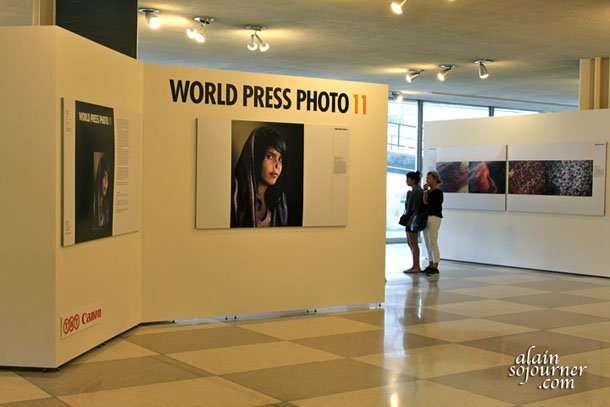 The lobby has the World Press Photo exhibits—the Best Photos of 2011. Some photos are charming and wonderful, few bring smiles to your face but most of them are heart-breaking. 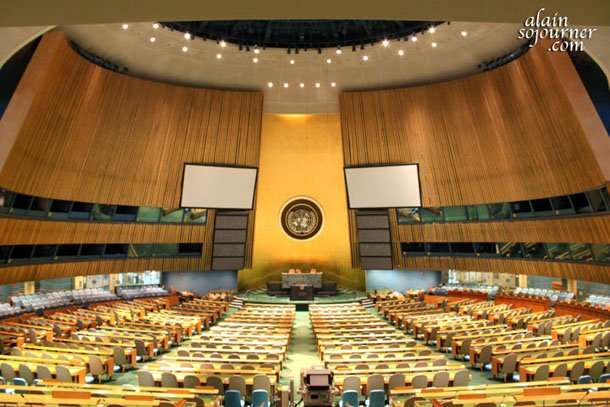 The United Nations Assembly Hall. We were so lucky that there were no sessions on the day we visited—so we were allowed to go inside. The artists who designed the abstract art on both sides of the Assembly Hall died before he finished his works. It was his students who recommended the idea to finish his works by themselves. 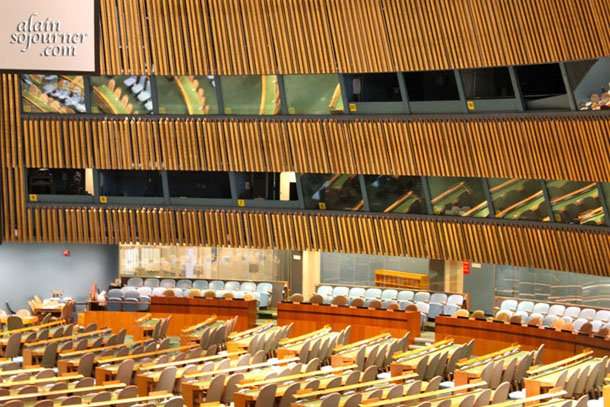 The window booths are where the interpreters sit and listen. Remember the movie, THE INTERPRETER by Nicole Kidman? She occupied booth #6! 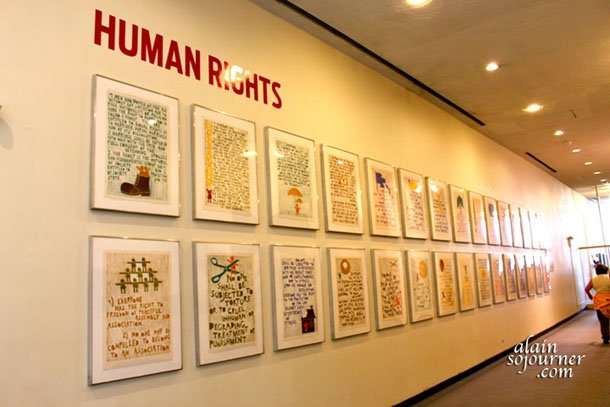 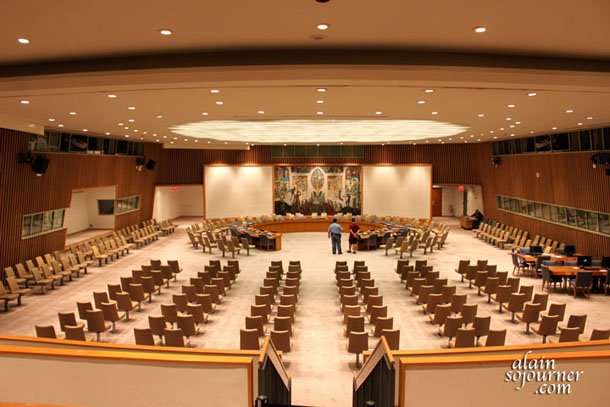 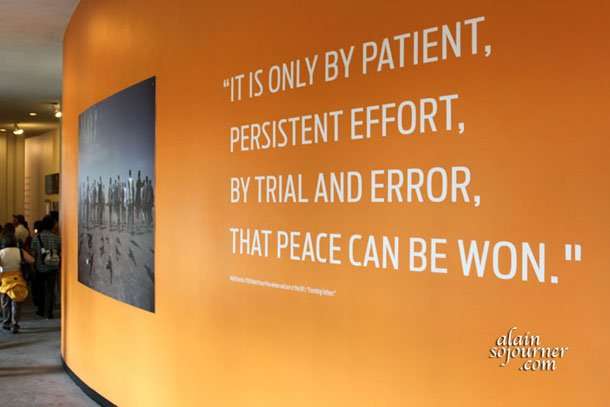 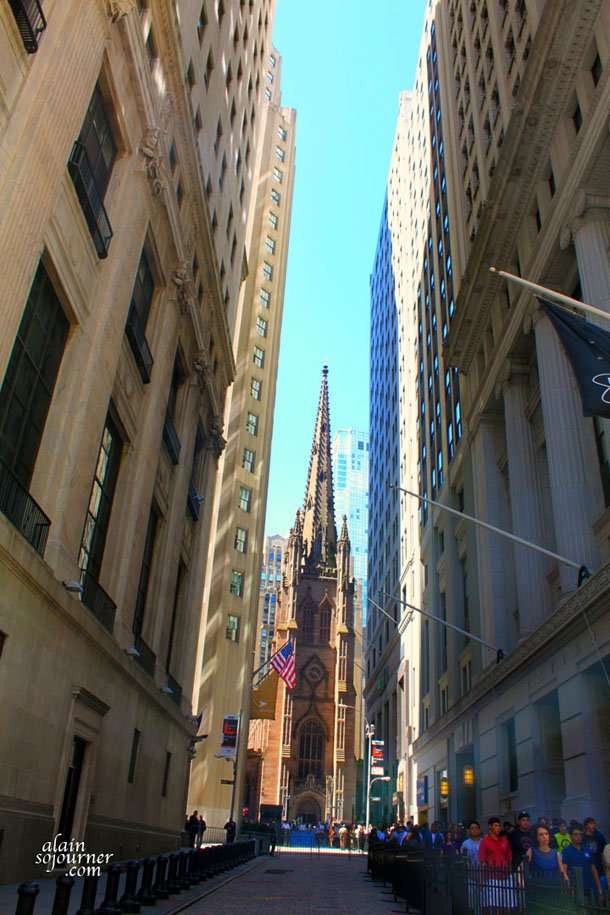 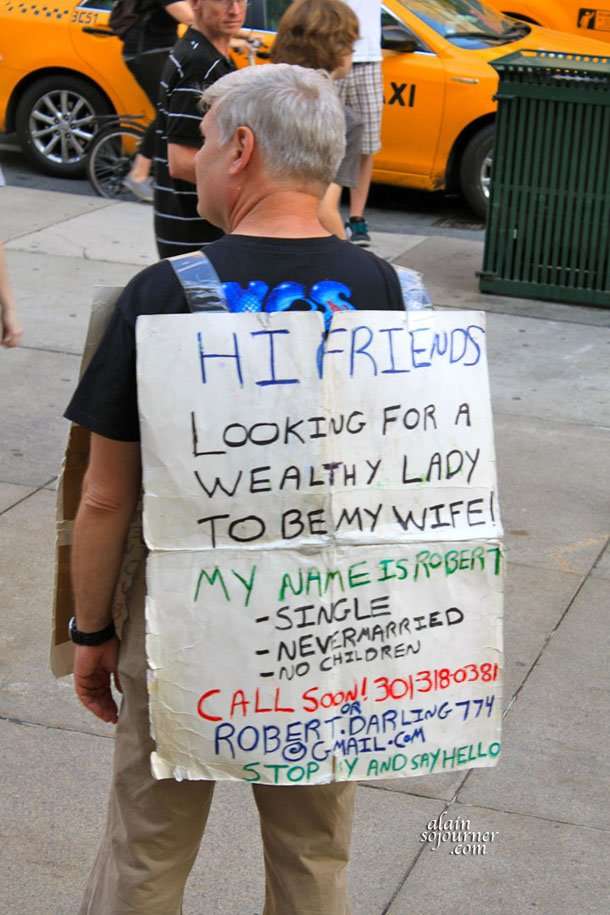 The Single Guy in New York