The Four Unfinished Statues. They’re called Slaves or Prisoners or Captives. As you can see in the photos below, they’re all bare male statues started by Michelangelo. They were commissioned for the tomb of Pope Julius II della Rovere. But, due to a lack of financial backup, the project was abandoned.

I understand that there’s always a queue in touristy places but the system here at the Academia is the worst in Italy. I was in line for 2 hours and 11 minutes! Why? because the guards manning the line outside are merciless people who don’t understand what it’s like to be traveling and queueing up under the scorching heat of the sun. And come to think of this, the line wasn’t that long when I arrived. It’s just the system of getting people in is so unfair and so wrong! I understand that people who buy fast passes could get in ahead of us but that doesn’t mean you’d treat those who can’t afford those passes unfairly. The guards would let busloads of tourists in (say 50-80 people) and then let 3-6 people from our line. Then, there’s the time gap between that entry. So, obviously, even if you’re the 20th person in line, you’d have to wait for an hour or more. Terrible, terrible, terrible! I was inside the Academia for 50 minutes because I had to go sightseeing.

How to Save Money and Time in Florence

Every tourist attraction in Florence seems to have a long queue outside. My mistake was not listening to my friend who told me to buy a ticket in advance. I told myself that I’d wake up and go early. No matter how early I was, there were always people who were earlier than me. I had to join the long queue against my will. Whether you are going to see the Statue of David or go inside Uffizi Gallery, it is wise to buy your tickets in advance. Joining a tour saves time and you learn more about the city. Click the links below to see what you can do in Florence.

Other Masterpieces to See Inside the Accademia

The Coronation of the Virgin.

The Tree of Life by Pacino Bonaguida.

Before you exit, don’t forget to drop by Gipsoteca Bartolini, a 19th-century hall full of plaster models.

Where to stay in Florence

If you’re looking for a hostel in Florence that’s near the Duomo, you’ll never go wrong with the Academy Hostel. It is a few minute’s walk to the Santa Maria del Fiore, aka, the Duomo, the city’s most famous landmark The train station is less than 10 minutes walk from here. The hostel is loved by those who have stayed here. It’s a clean and fun hostel. There are other hostels you can choose from these websites: HostelWorld, and Booking.com. 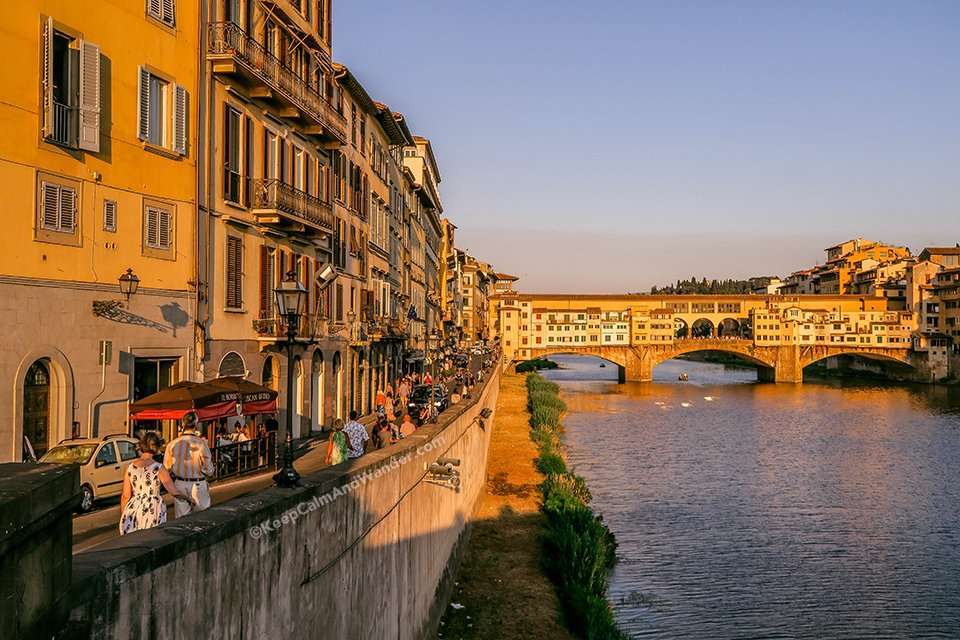 Ponte Vecchio – Hitler Liked the View of Florence From Here 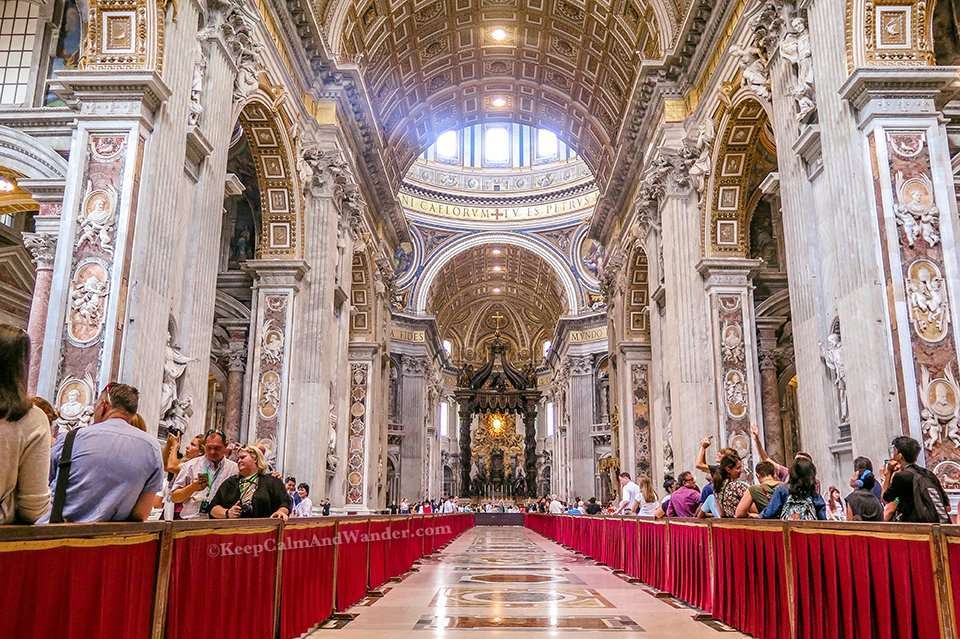 What You See Inside St Peter Basilica in the Vatican