As I walked through the gates of Tuol Sleng Genocide Museum in Phnom Penh, Cambodia, I couldn’t help but feel a sense of heaviness in my heart. The thought of the atrocities that occurred in this former high school turned prison left me feeling saddened and horrified.

The museum, also known as S-21, served as a detention and torture center for the Khmer Rouge regime from 1975 to 1979. Records show that over 17,000 people were imprisoned here, and only a handful survived.

As I walked through the museum, I was struck by the small, cramped cells that once held multiple prisoners. The walls were covered in graffiti and messages from prisoners who had been tortured and killed.

One exhibit that particularly moved me was the collection of photographs of the prisoners. Each face told a story of unimaginable suffering and torture.

I also had the opportunity to visit the Killing Fields, where many of the prisoners from Tuol Sleng were executed. The site was peaceful and serene, but the memories of the atrocities committed there were palpable.

Visiting Tuol Sleng Genocide Museum in Cambodia was a heartbreaking and emotional experience. It serves as a poignant reminder of the devastating effects of genocide and the importance of remembering the past in order to prevent it from happening again.

Despite the heartache, I believe it is important for visitors to see and understand the dark history of Cambodia in order to appreciate its resilience and strength today fully. It’s a somber reminder of the consequences of hate and the power of forgiveness.

This is the facade of a building that used to be a High School. Pol Pot (Cambodia’s monstrous, evil leader) and his security forces turned it into Prison 21 (or S-21).

Right in front of the school is this torture post used to hang prisoners upside down. The two water vessels below were used to drown them before they were lifted up.

Next to the torture pole is a billboard of Security Rules.

Thousands of prisoners from all walks of life were held here, including foreigners and Pol Pot’s cadres and ministers.

Most of the prisoners here were brought to the Killing Field, 15 kilometres from Phnom Penh.

Inside the museum are the real iron bars and chains used to torture the prisoners. Imagine yourself sleeping with someone side by side with your feet chained to these bars.

This photograph is there to remind people how brutal Pol Pot’s regime was. I wonder if the child on top is still alive.

The second floor was the cell for mass detention.

This bed is the real bed used to torture, not to comfort someone.

If this cushion could talk, what horror could it tell?

Here’s the list of people that were brought in S-21. It includes the day they arrived, the day they died and the place they were buried.

Up until today, some are still missing and can’t be identified.

Update: On August 7, 2014, two Khmer Rouge leaders were convicted of crimes against humanity. 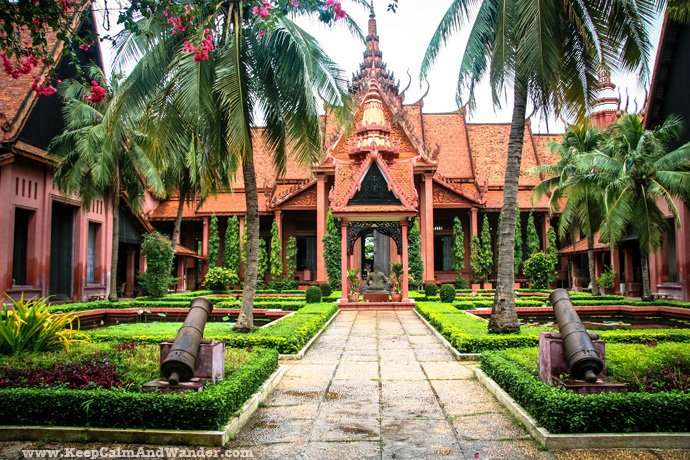 Is this the World’s Most Beautiful Open-Air Museum? 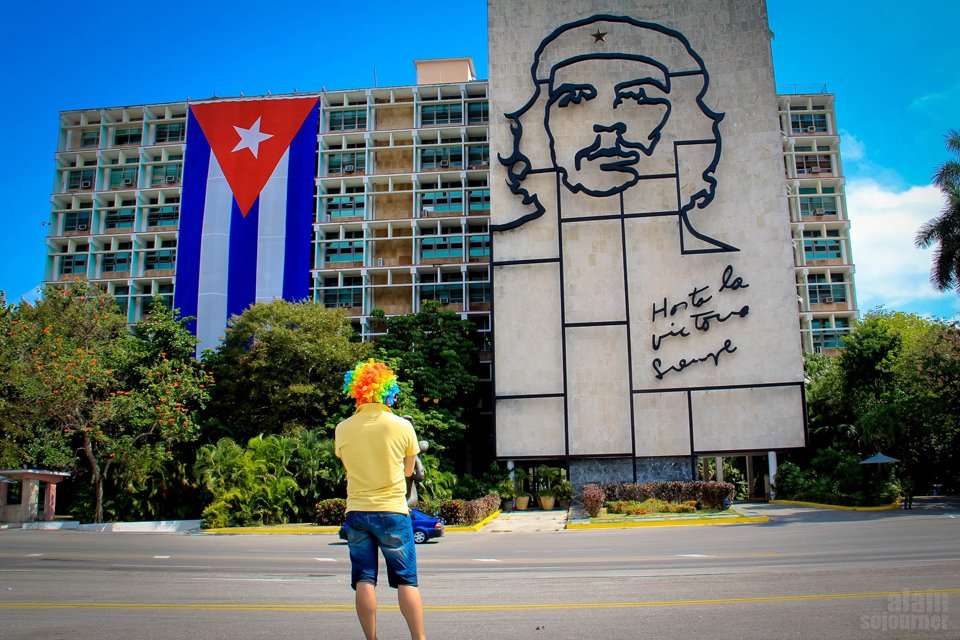 How Americans Can Go To Cuba