My adventurous trek to Mt Batur volcano to watch the sunrise was all worth it!

“Sunrise trek to Mount Batur? Why not? Ok, sign me in!” Those were the words I uttered when a tour agent asked if I’d be interested. Of course, I paid the tour right away without qualms. You see – I love a mountain climb. I always do. At my age right now (I’m not really that old hag yet), I know, I’d be slower than I used to be. For me, it’s all about proper breathing when trekking/climbing/hiking a mountain. And of course – keeping a distance from the person you are following with. I find that if I hike closer behind someone, I’m pressured/forced to keep up – and I won’t enjoy the journey anymore. So, I want to be the last one in a group.

Based in Ubud, I was picked up at my accommodation at 2:15 AM. Then, they served us a pre-breakfast food: banana pancakes and coffee/tea. Right after that, we’re off to the base of Mt. Batur. When we arrived there, two guides met us (a group of 9) and briefed us about safety. They then each gave us a small flashlight for the trek. At 3:40, we started our trek in the darkness. Under the star-filled skies, the adventurous climb was off to a good start.

You can book your tour here.

The Climb to the Volcano Summit

As you know, Mt. Batur is not just your regular mountain. It is also a volcano – an active volcano!

Rising up at 5,633 feet above sea level, the volcano looks so majestic from afar. I only appreciate it from afar on our way back to Ubud. We couldn’t see it on our way there because it was still dark.

The first two kilometers (I think) were pretty easy. We passed by a narrow asphalted road, and then off to the main road. We really had no idea what was around us.

Later, we discovered we passed by vegetable farms. After passing through tall grasses, we stopped to wait for others. Then, the guides told us that we will start our real ascent to the summit.

And true enough, our paths are covered in volcanic rocks in various sizes. Goodness, they’re sharp, too! A careless fall could leave you wounded and bleeding. And remember, you’re trekking in total darkness.

Yes, there was a moon and millions of stars but were not enough to light up our path.

As we went up, our guides would tell us that there’s a cliff on the right or left. Three women in our group ended up scrambling in all fours because they were so afraid they’d slip and fall into the pit of blackness! We had no idea we were so close to the caldera/crater.

I lost count on how many times we stopped all throughout the trek.

Either we stopped because our knees were shaking or we were catching our breaths. We showered in our own sweat and odor! 🙂 Ewww!

Every time we stopped and continued, the trek became riskier and more challenging than the previous ones. The guides exactly know where to stop to prepare us for the next challenge.

In a few stops, nearing the summit, there are small benches to rest. However, those benches are limited. By the time you arrive, there are around 10-15 hikers already occupying them.

When we finally reached the summit, it was still dark. We could still see the tiny moon and a few stars left shining. Looking down, we saw flickering lights from the sleeping communities.

Out of nowhere, the cheeky monkeys appeared. Beware of your food in the bag. They can smell it and they’ll try to smuggle it against your will. One cheeky baby monkey tried to snatch my small tripod, but I got it before he caught it. I kept my distance right away because the aggressive mama came running to the rescue. That was close!

And since it’s a volcano, I was expecting to stand (or at least see) on the edge of the crater. And boy, I wasn’t disappointed! Yes, I did! And it’s freakin’ scary! What if the monkeys would do a prank on me by pushing me to the abyss?

Then, the clouds began to float in front of us. The mists hanging over farms and houses were so calming to witness.

And when the sun announced its first colors of gold, purple and pink, everyone was stunned. The sunrise was an awesome, serene sight to watch from the summit while the clouds are floating in front of you.

The adventurous climb was all worth it!

By 7 in the morning, we started our trek down because it’s not advisable to stay there longer. The temperature can easily rise up and it would be scalding hot.

On our way down, we stopped in the middle to see the steaming rocks from the volcano. It was a surreal experience for me. Very surreal.

Where to Stay in Ubud

While in Ubud, I stayed at Tegar Guest House for two weeks. It’s affordable for a long stay and the owners are very accommodating. Their breakfast is good and it comes with tropical fruits. No TV or fridge, but it’s really cozy and clean. I have my own balcony facing the birds of paradise flowers. The location is perfect! It’s in a quiet area, but so close (26 steps) to the main road. Downtown is just a few steps away. The guest house is convenient for everything you’d ask for. You can book it through these websites:  HostelWorld, Booking.com, and CTrip. 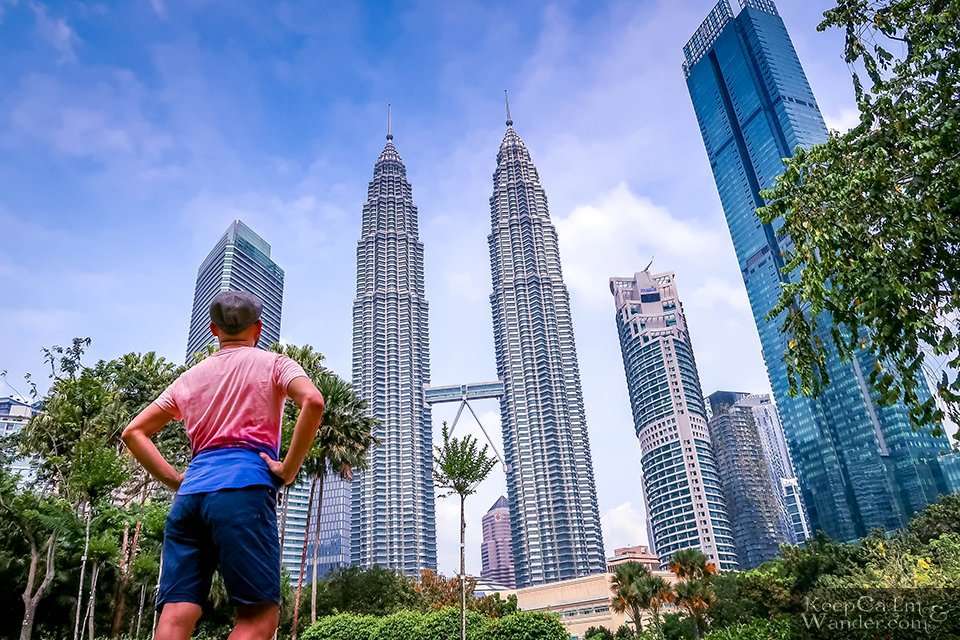 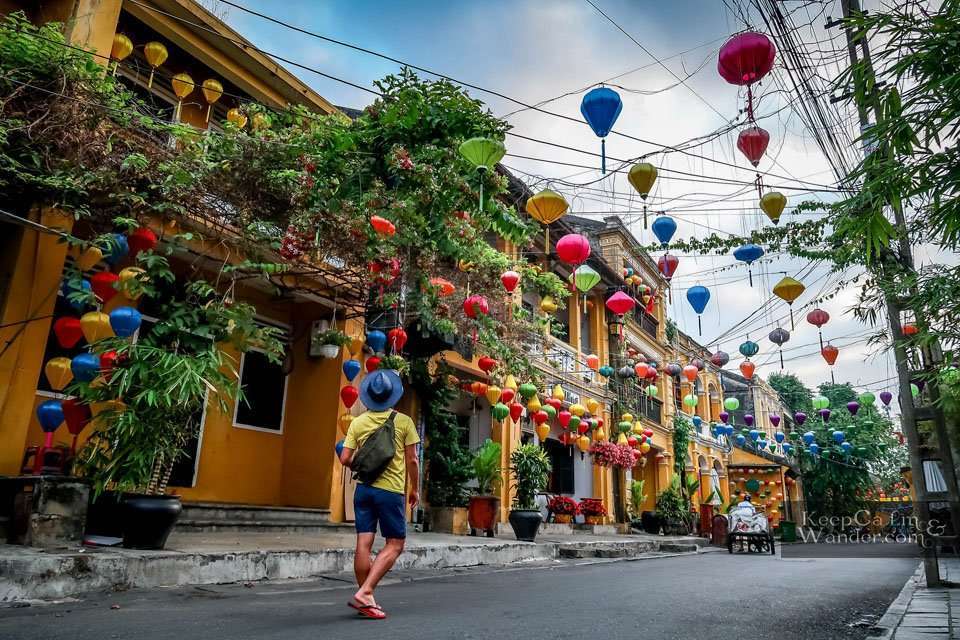 Visiting Old Town Hoi An – Was it Really Worth the Hype?