Avila is one of the historical jewels of the crown of Spain. Cities around the world are witnesses of many past events and Avila is no exception. It has seen the Moorish as well as the Christian rule, and both of these eras have left their footprints on the city in form of monasteries, Romanesque churches, convents, and forts. The city is walled and therefore, all of these landmarks are guarded well, and because of their antique nature, the whole city is listed by UNESCO.

Let me tell you what this city has for you.

Travel Itinerary: One Day in Avila

In Spain, nearly every city has an Alcazar – a fortification of Moorish origin or of the Christian origin. The Avila can very much be called a fort in itself. This is because this city is bound by walls that were built for fending off any invasions. There are nine gates in the Alcazar de Avila with the Gate of St. Vincent and Gate of the Fortress (Puerta del Alcazar) flanked by two towers of 20-meter height.

Murallas de Avilla is the name given to the circuit of the walls surrounding the old town. These walls were used as a line of defense against the attacks on the city by Moors and were built by the son-in-law of Alfonso VI between 1090 and 1099.

Tip: For a small fee, you can climb the wall and walk on it until you get tired.

Also known as Mercado Chico, the Plaza Mayor is bounded by the City Hall and the Church of San Juan. Although it is not a huge square as you’d expect, it is clean and has several shops dotted around.

Slightly rustic in color and grand in architecture, the San Vicente Church is located just outside the walls of the city. This Romanesque structure is a tribute to Saint Vincent who was martyred here in around 300 AD.

Housing the beautiful sculptures made by Gregorio Fernandez and the Baroque façade, the Convent of St. Teresa is one of the two pilgrimage sites of Avila. It was built in the 17th century after the canonization of Teresa. And yes, St. Theresa comes from this place, thus, the Catholics call her as ‘St. Theresa of Avila.”

This cathedral adjoins the Murallas de Avila, and in fact, its apse forms one of the pillars of the walls. Besides this, it has a striking resemblance to the Abbey Church of St. Denis because of its Gothic architecture and the Romanesque style. This is Spain’s first Gothic Cathedral.

Also called the Jewish Quarter, this area of the city was once dominantly inhabited by the Jewish community of Avila. The buildings here hint to the history of this place and the cobblestone tells the stories of the close association of the community in this city. The Calle Reyes Catolicos here once had many shops that were run by the Jews. Also, here on Calle del Pocillo, there is a house that is thought to be a synagogue found in the documents of 15th-century.

Avila is a signature of both the Moorish and Christian history of Spain. The walls of the city do not only enclose the city, but also this history in the form of several buildings. Mentioned above are some of the things you can see in Avila. Of course, it offers much more than just these and the only way to check them out is by visiting it. 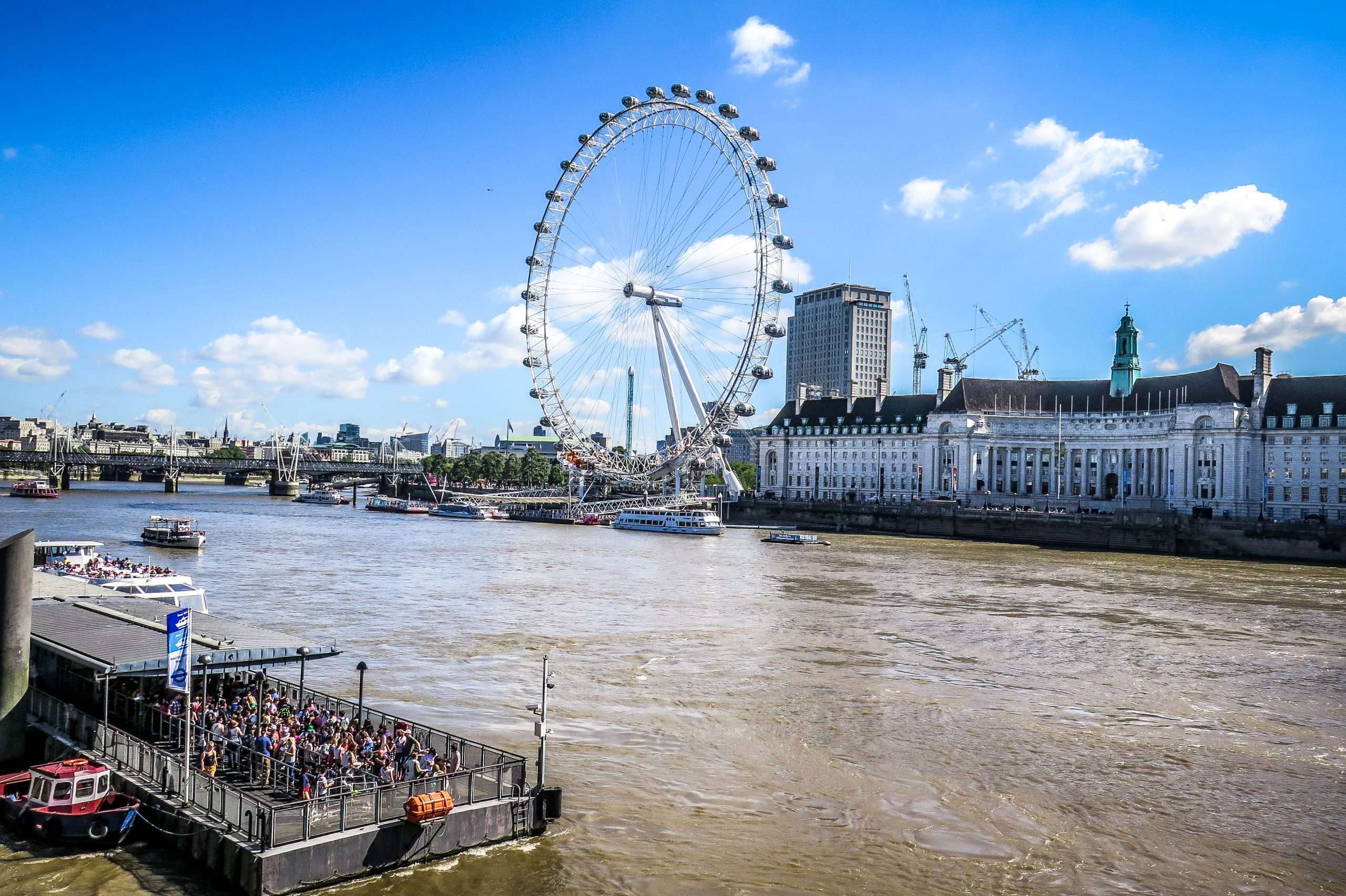 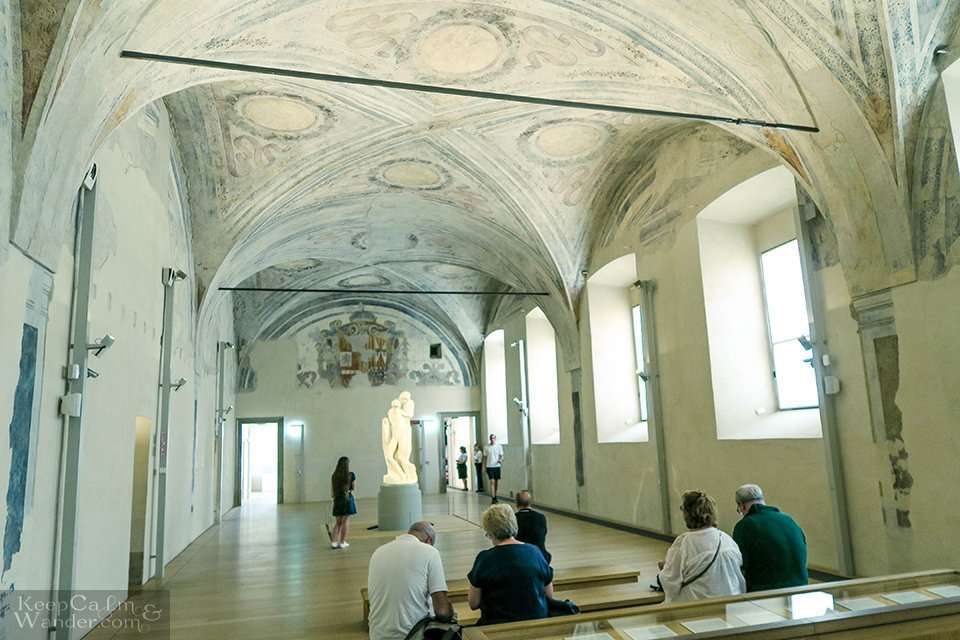