Here is a list of touristy things to do in Athens. In its evolution, the ancient city has not let go of its ancient character despite the trials of time. So, if you’re in Athens, pick some or a few of these places for your two or three days itinerary in the ancient city.

This should be your first stop. Standing on the hill of Acropolis, the Parthenon before your eyes is surreal. You’ll see ancient Greek architecture standing on this sacred hill for about 2,500 years. It is actually a collection of buildings, where you’ll explore Parthenon (dedicated to goddess Athena) known for its best Doric columns.

Located in the neighborhood of Makrigianni, it is dedicated to the ancient artifacts found around the Acropolis. From the patio of its restaurant on the second floor (I recommend you have your breakfast here), the Parthenon is in clear view. The Acropolis M is overlooking Athens with its enormous glass panes with views of the new and the old. Start your visit from the “Parthenon Gallery” and end it on the ancient ruins on the ground floor.

3. Monastiraki and the Surrounding Ruins

Monastiraki is a flea market where you can find fake and real items, antiques, icons brought from Mount Athos and painted by monks, and whatnot. Also, around this place are ancient ruins worth visiting such as The Tzistarakis Mosque, The Library of Hadrian, The Monastery of Pantanassa, and a labyrinth of ancient rivers.

Its construction spanning over six centuries, the Temple of Zeus is the ruin of the Olympian Zeus. A series of erected columns still mark the place where people took religious refuge. Now, it is more of a lush green park surrounded by shrubs and trees, thus rendering tranquility in a busy metropolis.

Built in around 330 BC for the Panathenaic Games, this is basically a stadium. The running track is still open. You can walk along the stairs and stands on a podium. This is the birthplace of our modern Olympic Games.

6. Climb Mt. Lycabettus for the sunset

Mt. Lycabettus, “Mountain of Wolves,” offers a vantage point at the height of 745 ft. If you want a stunning and relaxing view of the sunset bathed Acropolis and the rest of the Athens, hike here from Aristippou Street.

It was constructed at the end of the 19th century, and nowadays, it houses the finest collection of ancient Greek artifacts in the world. Two floors are teeming with Prehistory Collection, Sculpture Collection, and the Vase and Minor Collection. You’ll surely get lost in the vast collection art here.

8. Watch the Changing of the Guard at the Parliament Building in Syntagma

Just go to Syntagma Square and find the Parliament Building. Evzones, the army unit stationed in front of the Hellenic Parliament, change guards every Sunday at 11 am. They are a symbol of bravery, and what could be better than witnessing them follow ancient protocols, firsthand?

Souvlaki is one of the oldest dishes in Greek cuisine. It is basically meat pieces grilled on a skewer and eaten with pita bread, lemon, fried potatoes, and sauces.

Perhaps, the first and most noticeable thing you would see first in Athens is the graffiti everywhere. However, there a few which I’d call mural because of their message and artistry.

Below the Parthenon are narrow streets with quaint shops and charming restaurants. It is actually a good idea if you have your lunch or dinner here. If you like trying a local brewery, you should go inside Brettos – touted as the oldest distillery in Greece.

If you have time, take a tourist bus too Sounion and watch the amazing sunset from the top of the ancient ruins of the Temple of Poseidon, the god of the Sea.

AthensGreeceTouristy Things to do in Athens 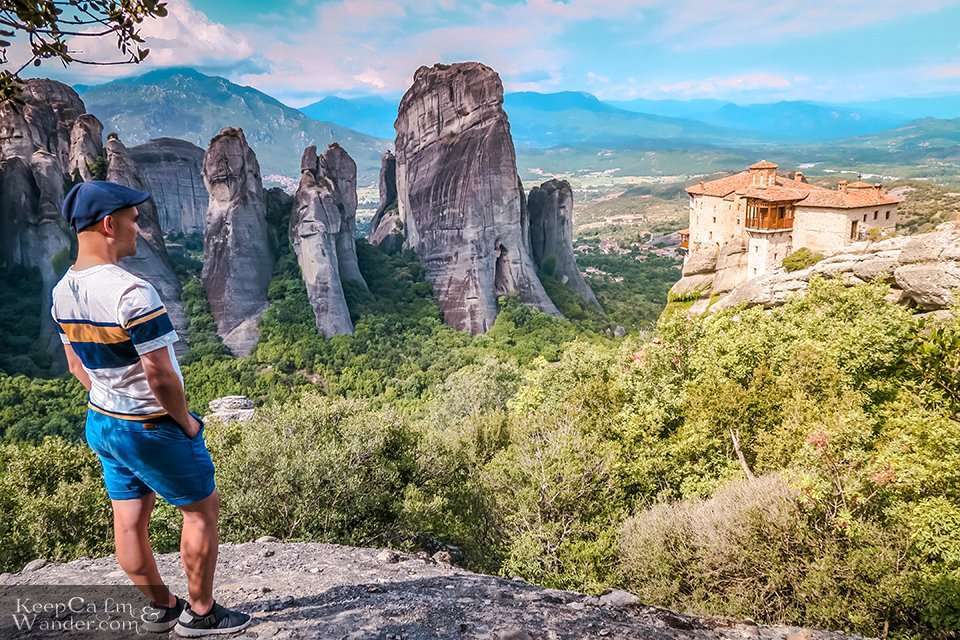 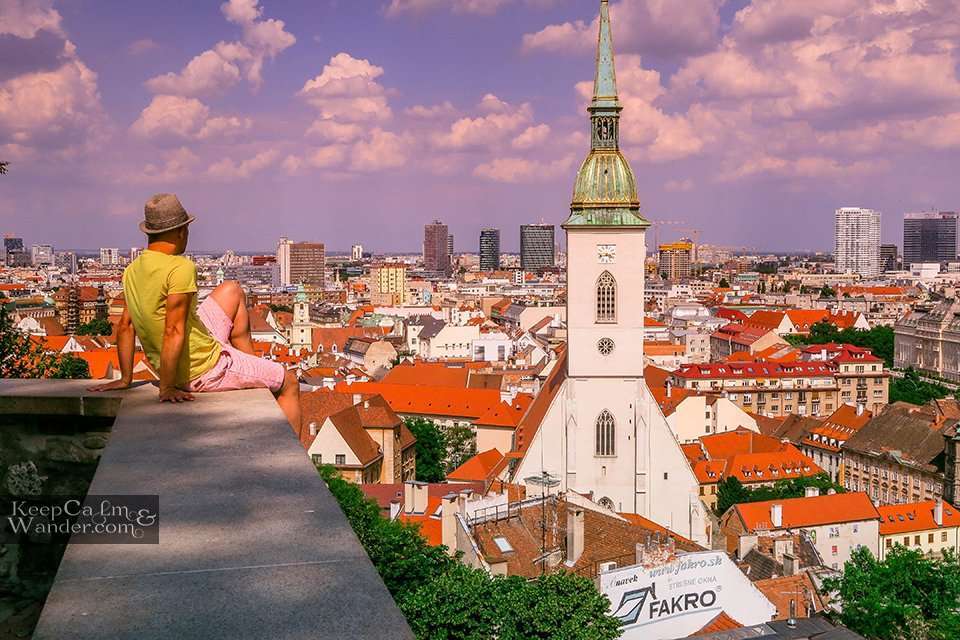 Things to Do in Bratislava