Toronto Nuit Blanche is here once again and it’s time to be wowed by the art outdoor installations that glow all night long on October 5 from sunset to sunrise the next day. It’s also a time to be disappointed by the crowded streets and areas where the installations are erected for free public viewing. So, if you are going, don’t go with a huge contingent of friends to roam around because it would be hard to find each other once one is lost among the jubilant, the rowdy and the drunk crowd. And oh, the subway runs all night, too!

This year, the most impressive in the line up of all the installations is the massive work of China’s most influential contemporary artist, Ai Weiwei. With 3,144 bicycles interconnected in different directions, FOREVER BICYCLES would be something both the art aficionados and artsy-fartsy visitors would love to ogle at. At night, the said installation would shimmer—giving it more life, meaning and substance. 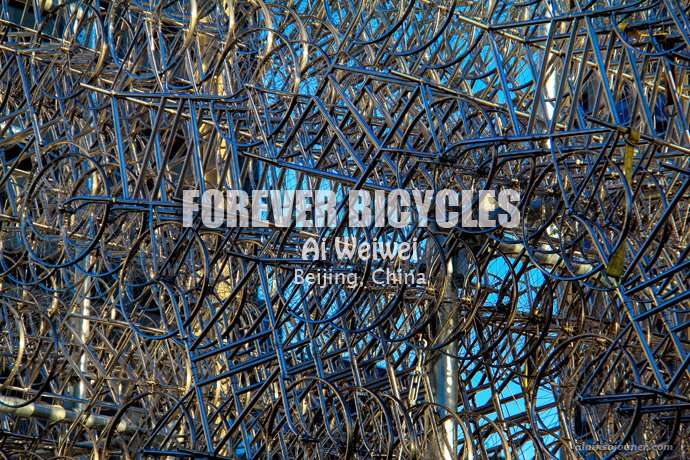 You can also catch the film screening of AI WEIWEI: NEVER SORRY at the Toronto City Hall Council Chambers. Click here for the schedule HERE. 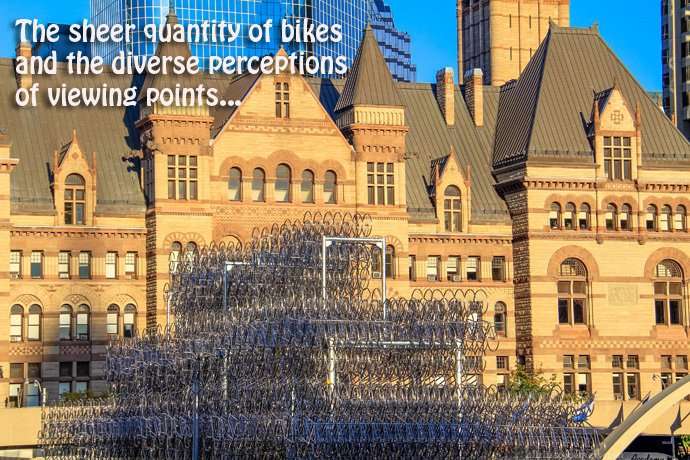 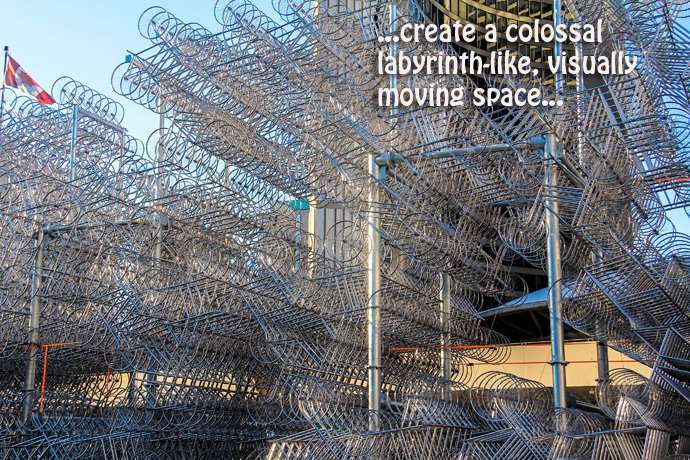 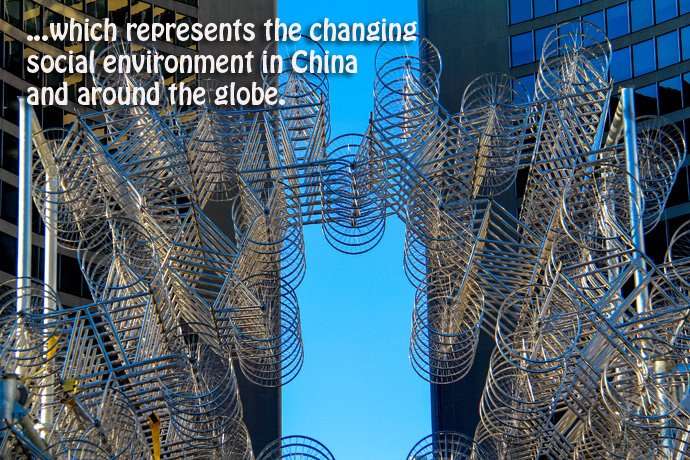 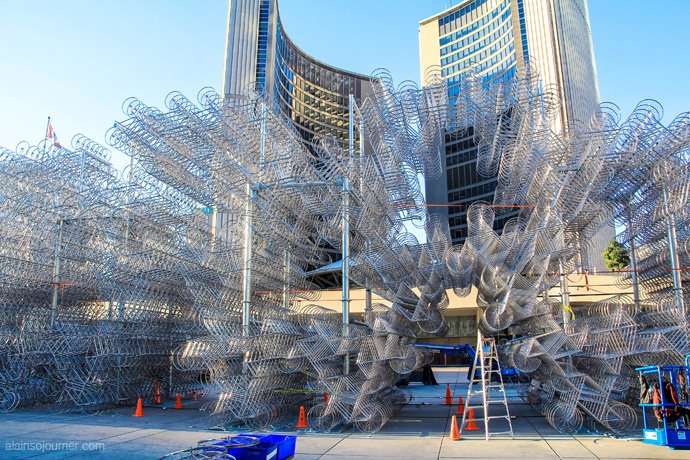 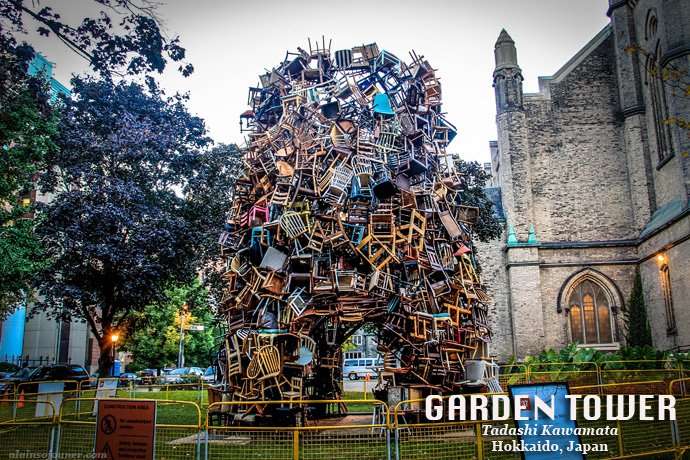 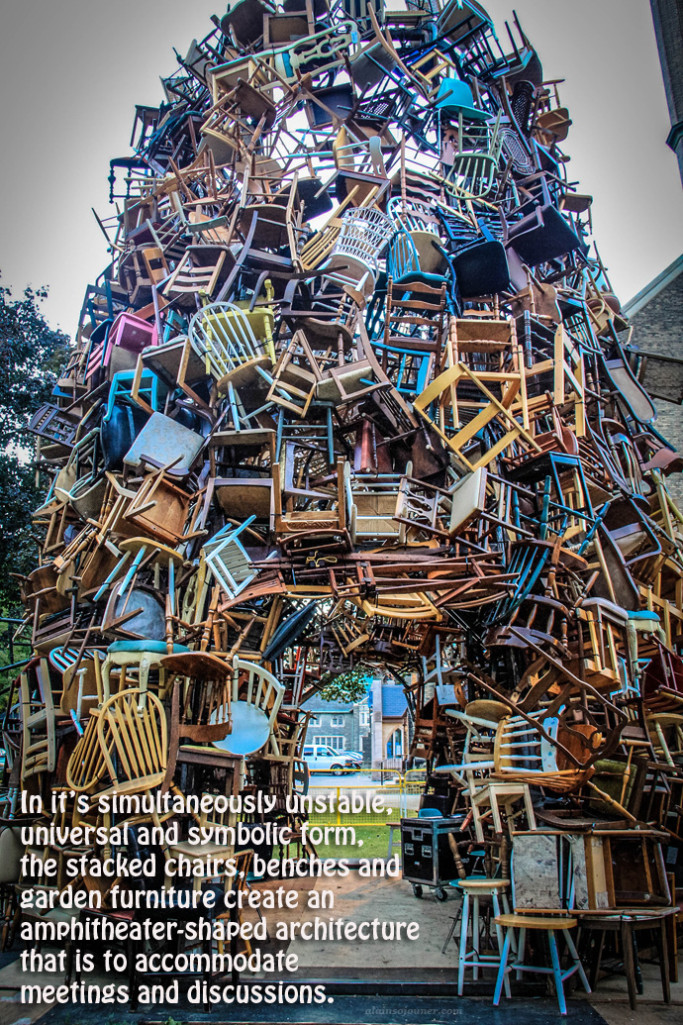 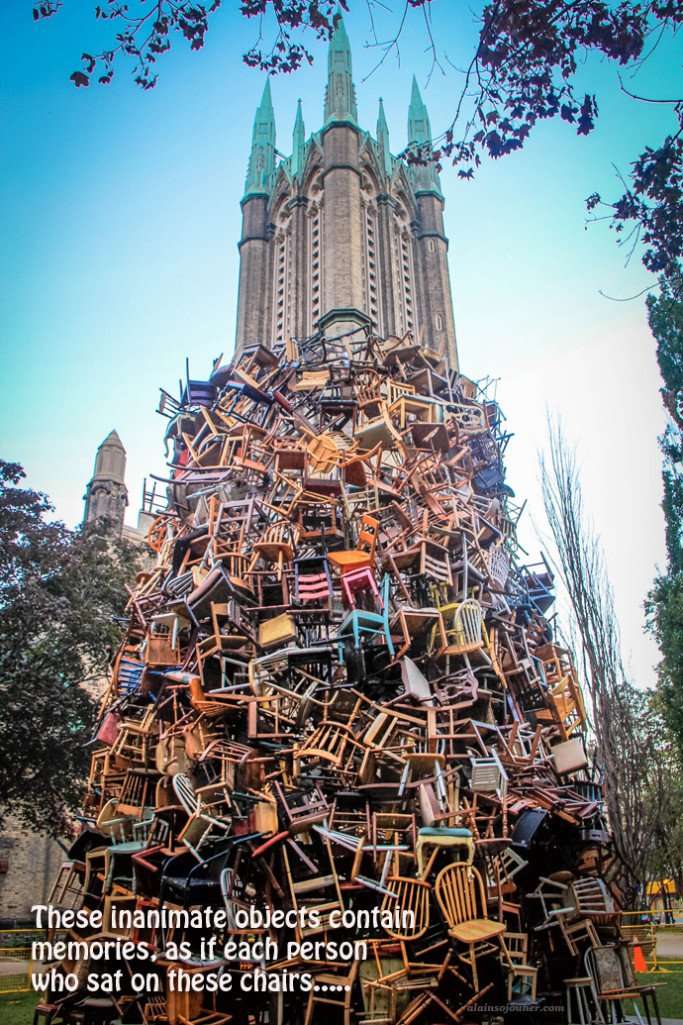 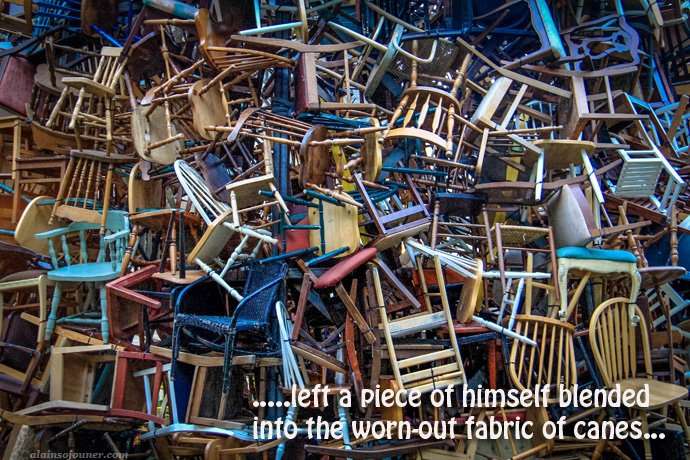 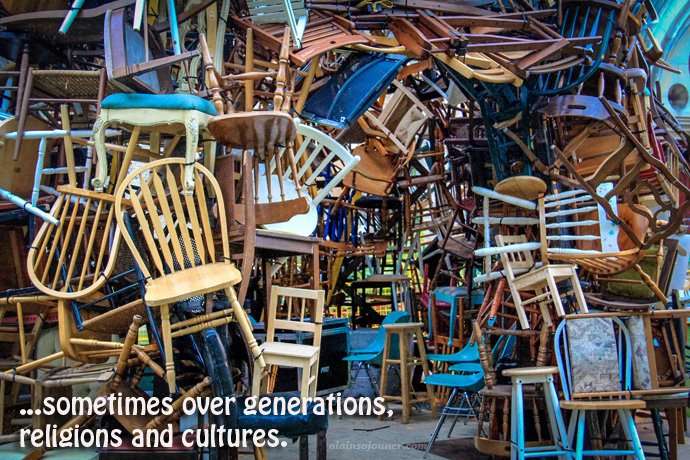 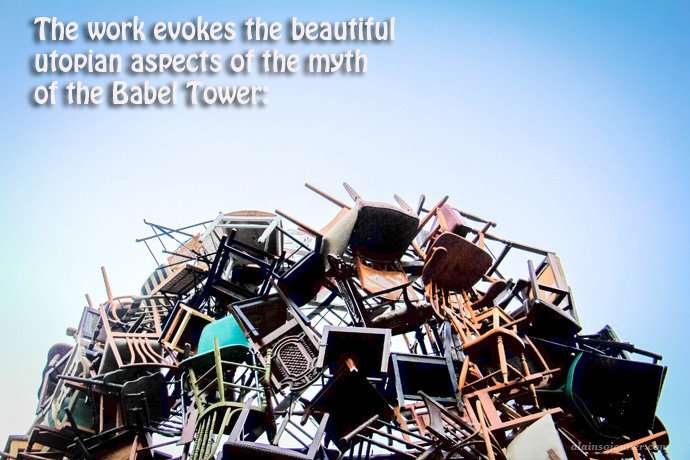 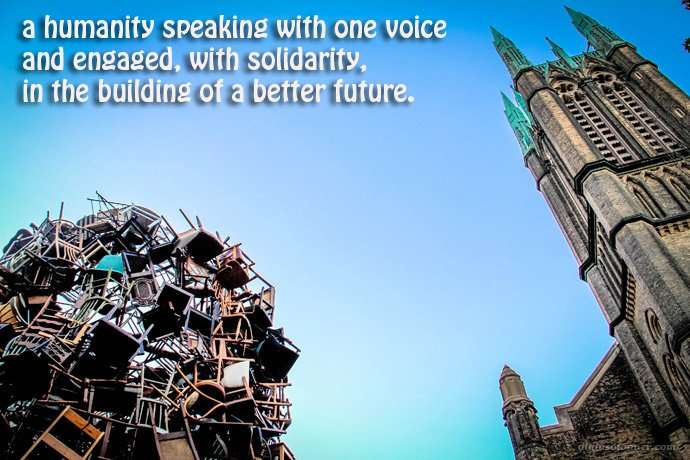 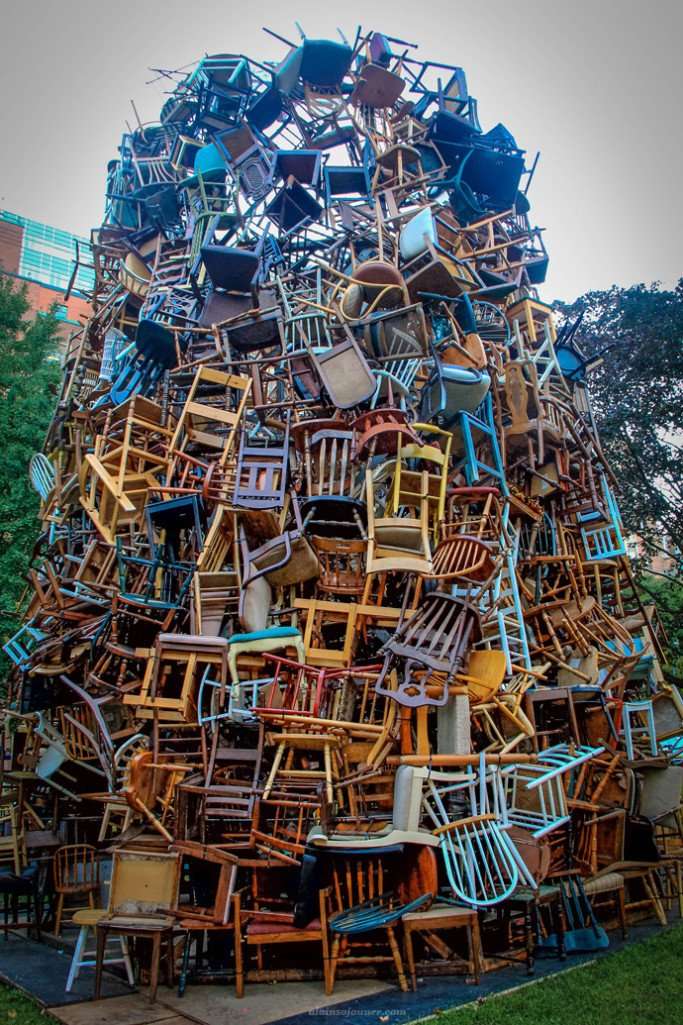 The Garden Tower is located at the Metropolitan United Church on Queen Street East and Church Street. 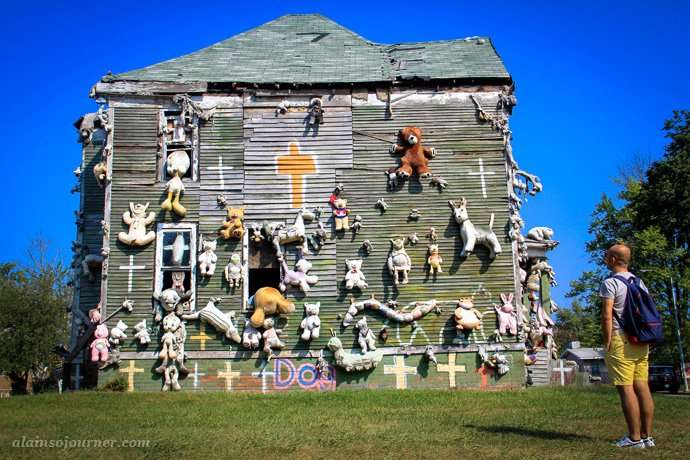 Heidelberg Project – When Trash Speaks Its Mind Through Art 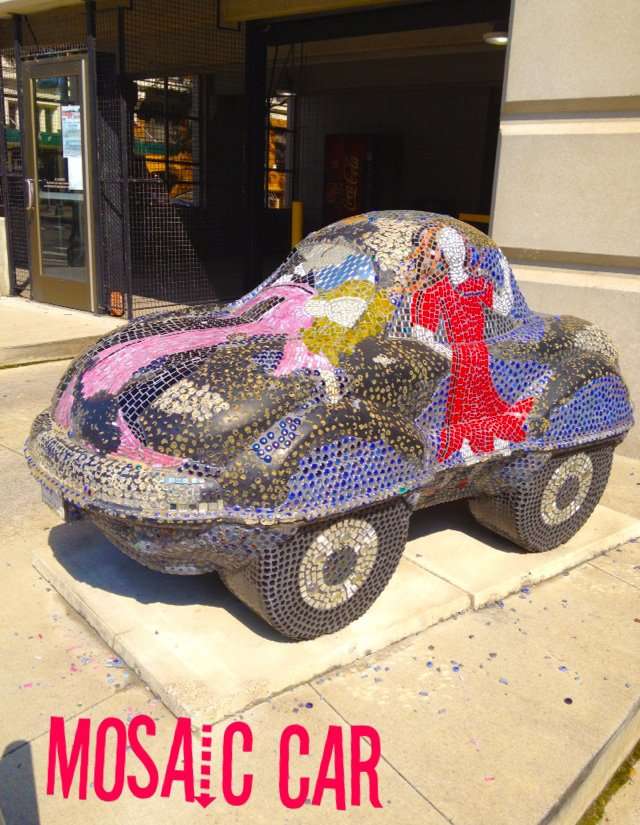