Because I was told that I can go back to work on the 16th of September, so, instead of travelling, I decided to stay here for the Toronto International Film Festival 2013 (TIFF 2013). Stargazing in film festivals is cheaper than travelling, right? Though fans have to endure long queues and waiting time, it doesn’t matter. A whole day of waiting is worth it (for some) to see their beloved stars in less than 10 minutes tops. I can’t do that. Not anymore. LOL…. 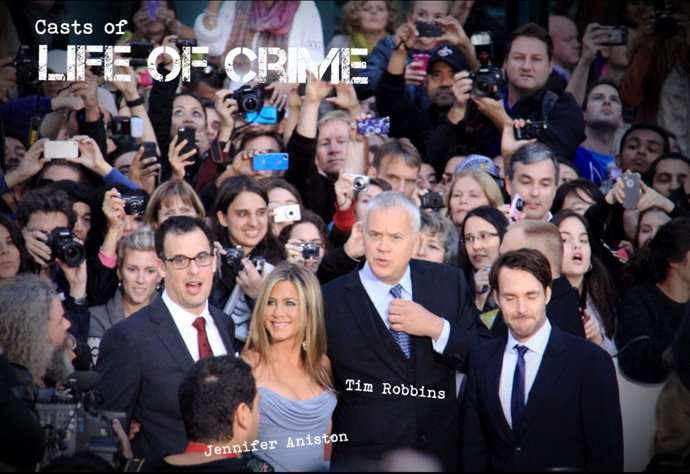 LIfe of Crime is the Closing Film Premiere of TIFF 2013. 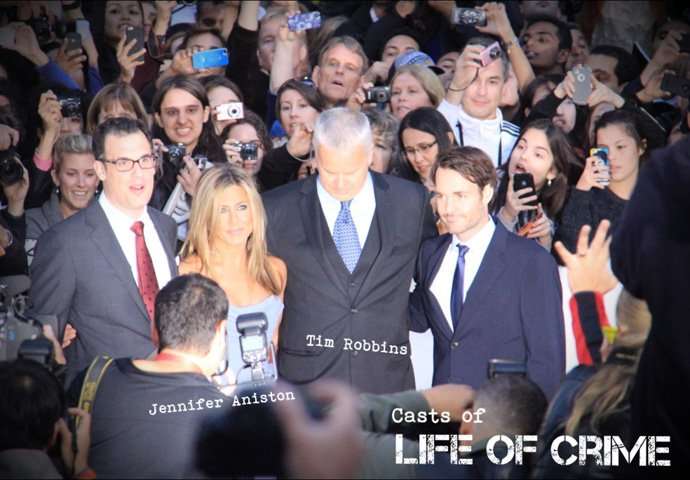 She was encircled (literally) / heavily guarded by a lot of her security men like she’s delicate. The rumor must be true: She is pregnant! 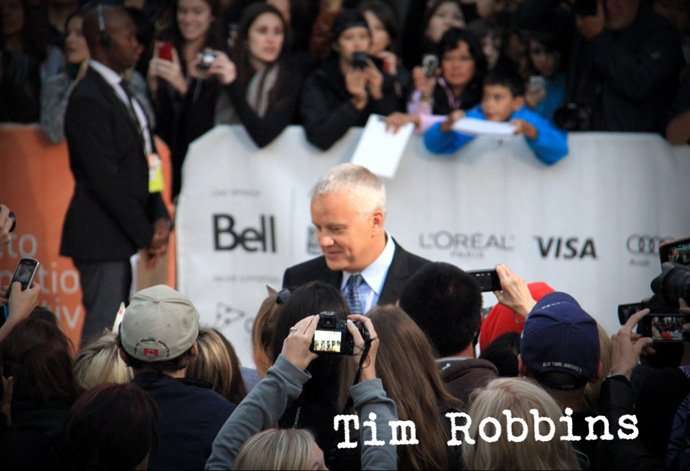 Tim Robbins at TIFF 2013 red carpet for LIFE OF CRIME 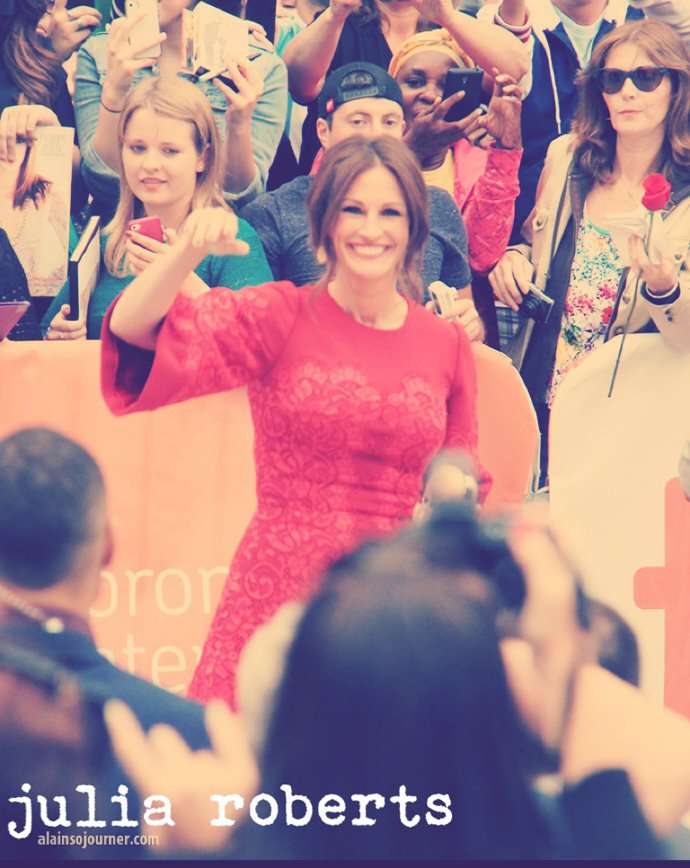 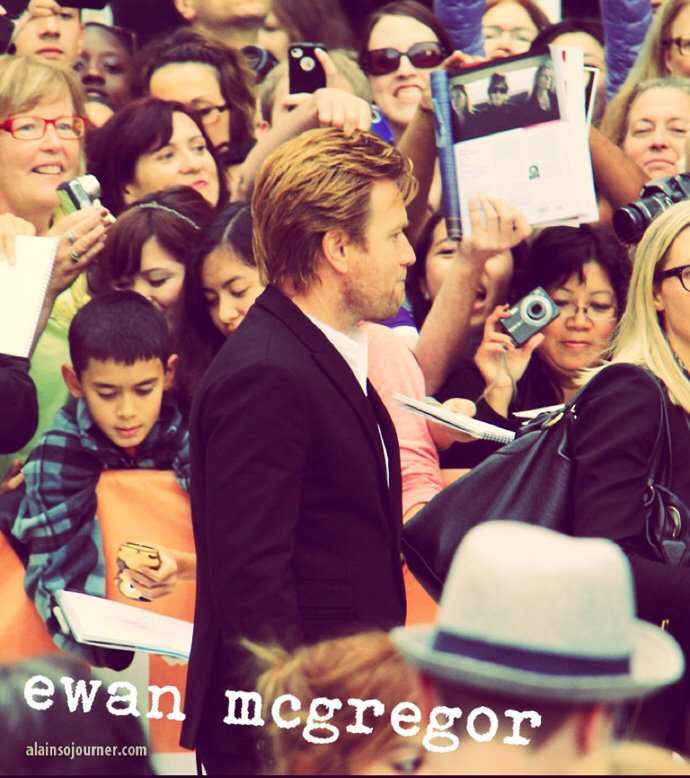 Ewan McGregor at TIFF 2013 for August: Osage County. His kinda messy look and charming ways make him a ladies’ man. 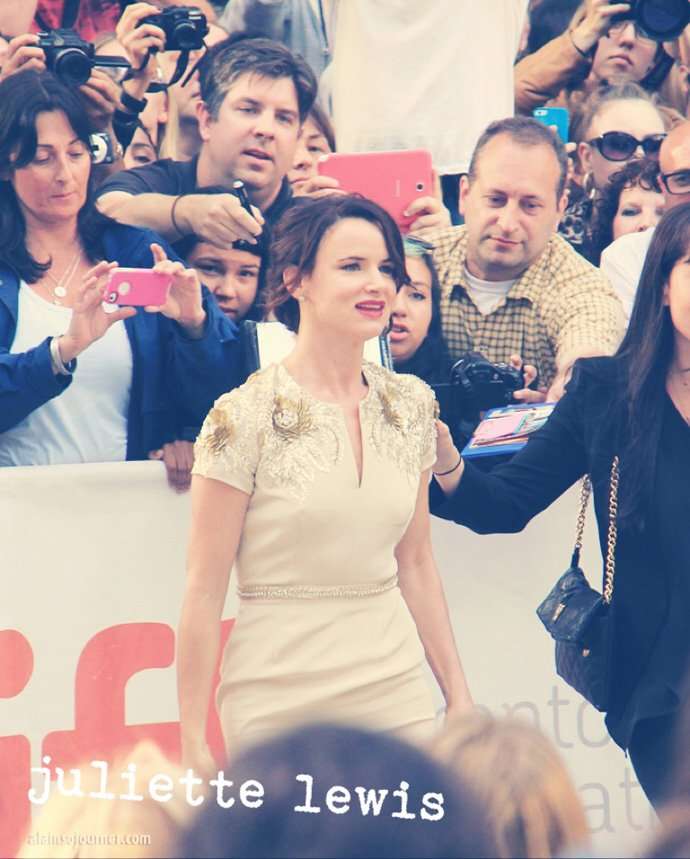 Juliette Lewis at TIFF 2013 for August: Osage County. She’s so friendly to everybody at the red carpet. 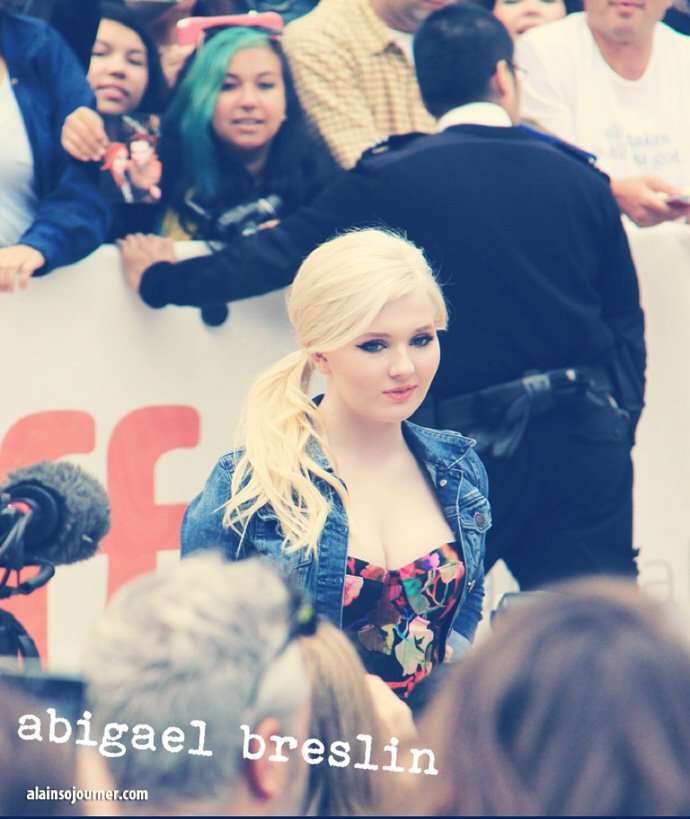 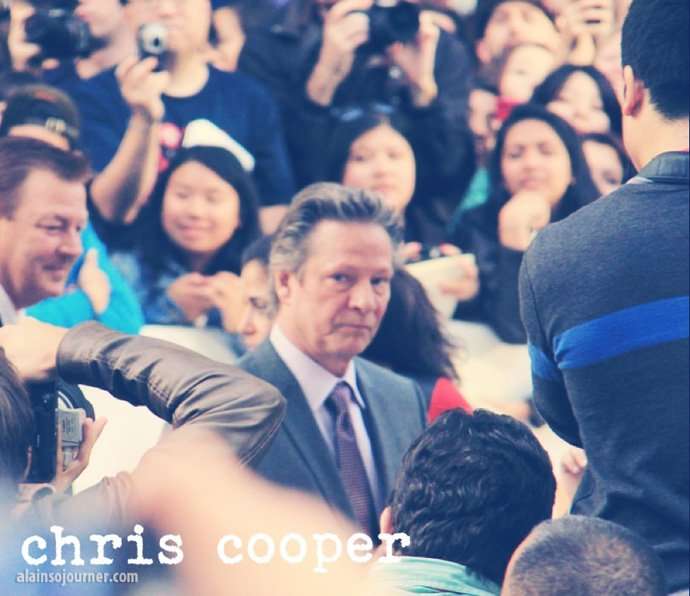 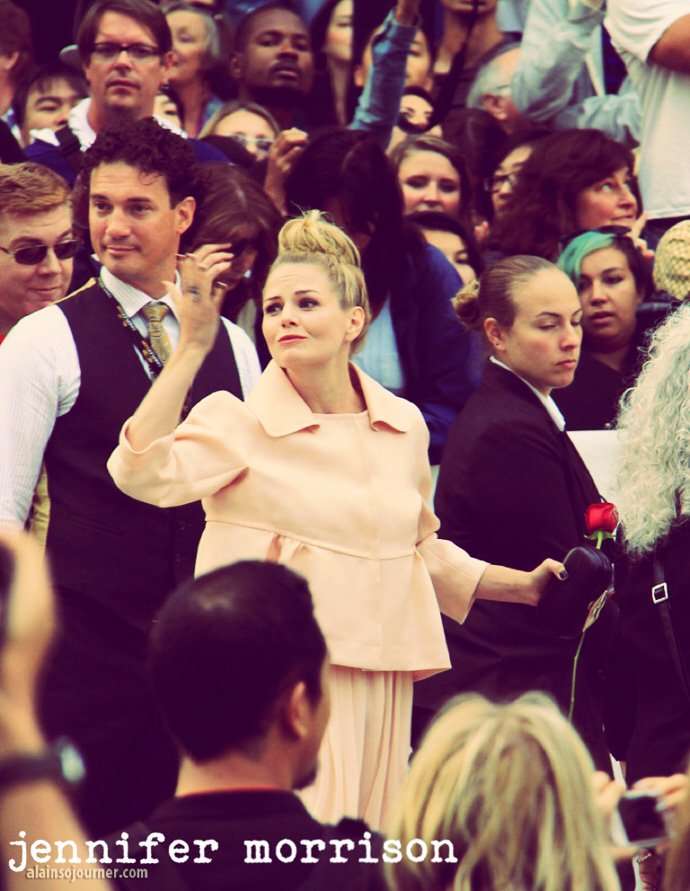 Jennifer Morrison at TIFF 2013 for August: Osage County. I’m not sure if she’s really in the movie. Her name is not in the poster. She might be the girlfriend of one of the casts? Hmmnnn… maybe. 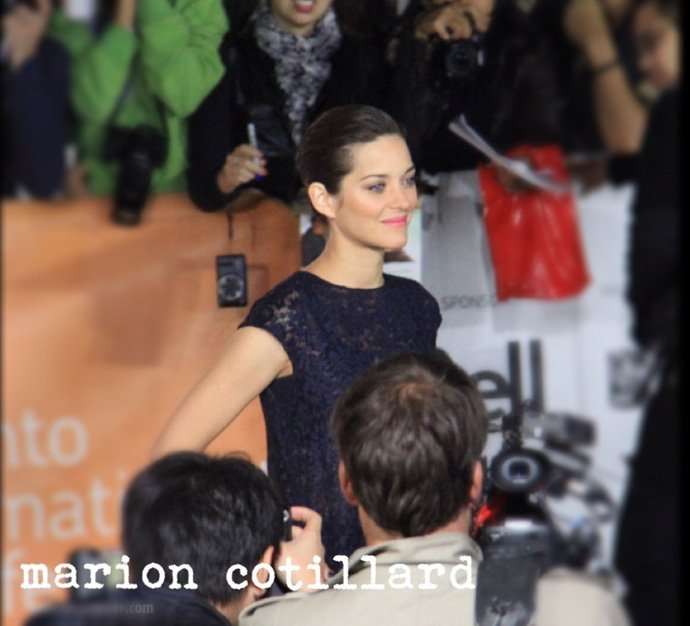 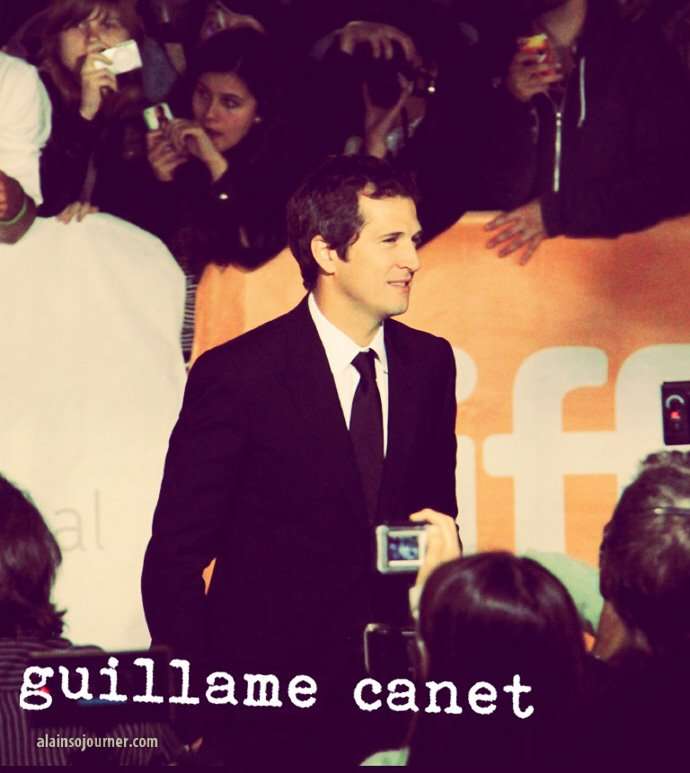 Guillaume Canet at TIFF 2013, Director for BLOOD TIES. The hottest Director ever. LOL… 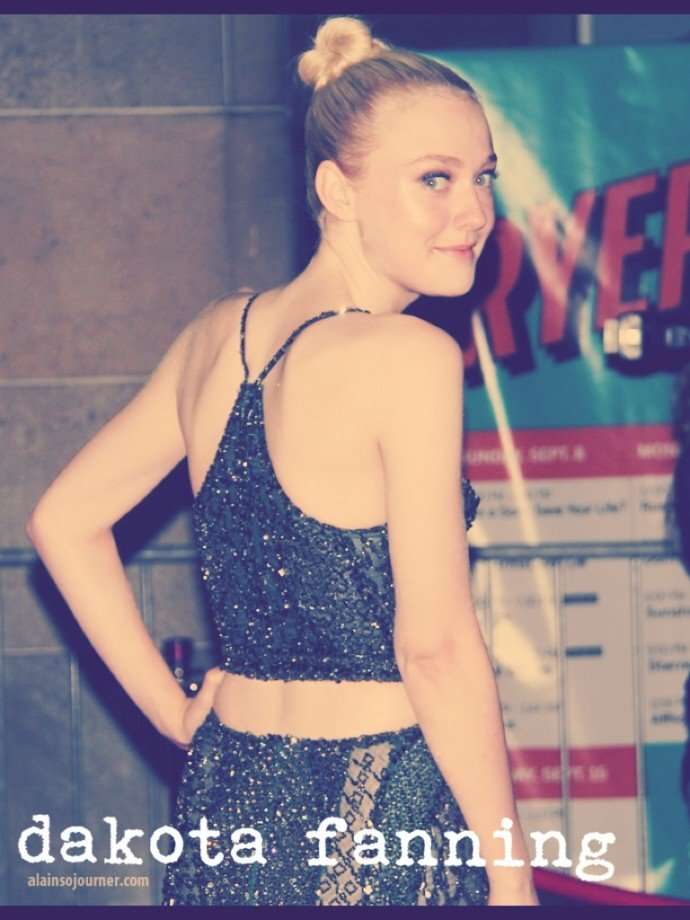 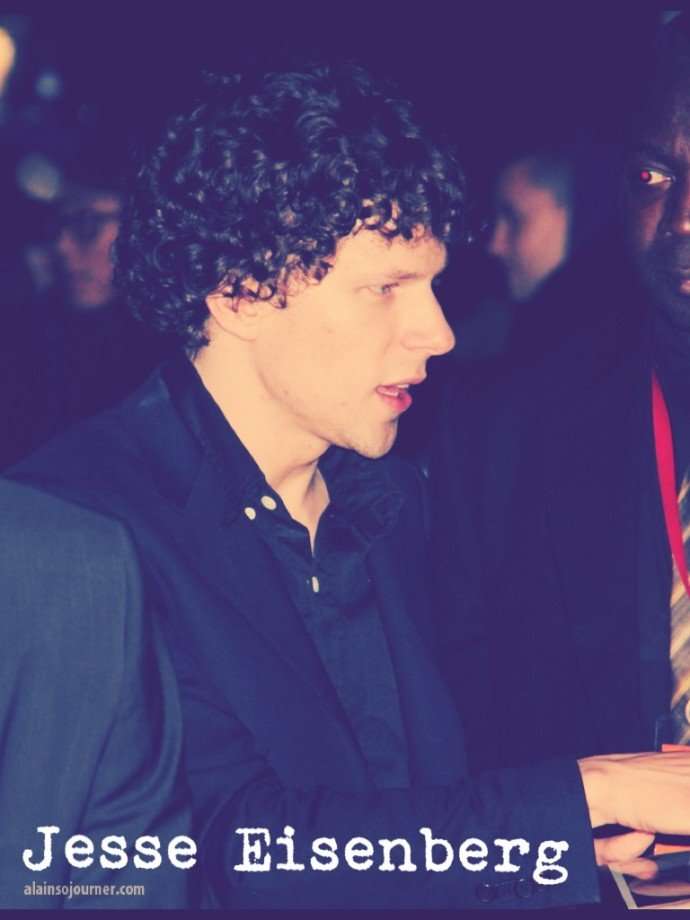 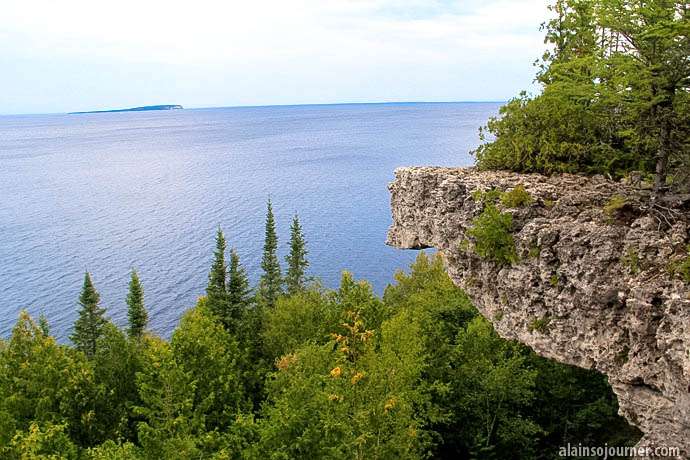