Well, the new look doesn’t involve a massive, expensive renovation nor red paint. All they had to do was put up a multi-coloured sign that spells the city’s name. I reckon that the various colours stand for the city’s multi-cultural communities.

However, the neon-coloured sign won’t be there long enough. It will be removed after the Pan Am (ended yesterday) and Parapan Am Games starts on August 7 and ends on August 15.

Toronto’s Mayor is asking the public where to put the sign after the Games. Suggestions include Yonge-Dundas Square, Harbourfront Center, Toronto Island and Toronto Pearson International Airport. I’d say none of the choices.

It would be better to let the glowing sign right where it is now. It makes Toronto City Hall more fabulous and photogenic as opposed to a tall, boring concrete grey. The sign blends with the pool in front of it, creating a romantic realm for this city that is not known for romance.

The sign is also a good thing for meeting people. Like, for example, you couldn’t find someone among the crowd — it’s easy to tell him to meet you at letter T or R or N. 😀

By permanently putting it there, we will make Toronto City Hall as the world’s most photographed or most instagrammed city hall in the world—in a year or two, maybe? ? I bet, every local, every Canadian and every tourist visiting the city will have his pic taken in front of the fabulous sign.

If you’re a Toronto local, where would you want the colourful sign be permanently erected? 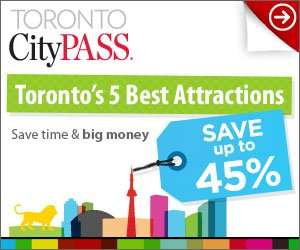