New York doesn’t need an introduction: a city that never sleeps, it’s considered one of the most exciting destinations in the world. But where to stay in New York? Here are five neighborhoods that will place you right in the middle of the action. 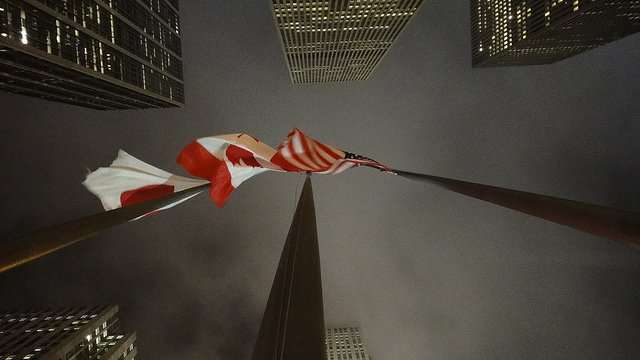 Get Artsy in Chelsea 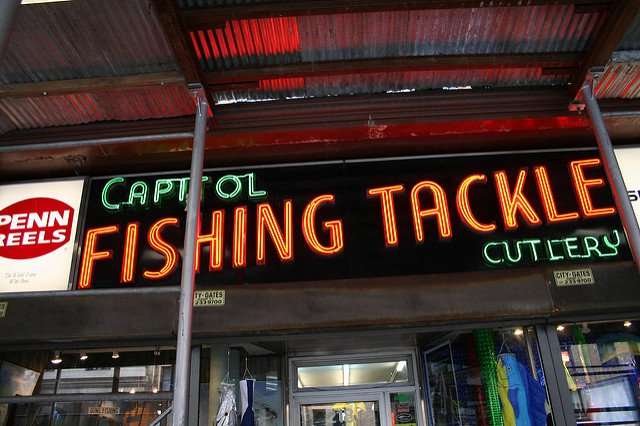 Are you an art lover? Then don’t look any farther — you need to stay in Chelsea. With over 350 art galleries, Chelsea is the capital of contemporary art in New York, and it’s close to Union Square and shopping. Chelsea is the most alternative area of the city, with some of the best nightlife you can find. You can also find some of the nicest hotels in New York here.

Go Vegan in the East Village 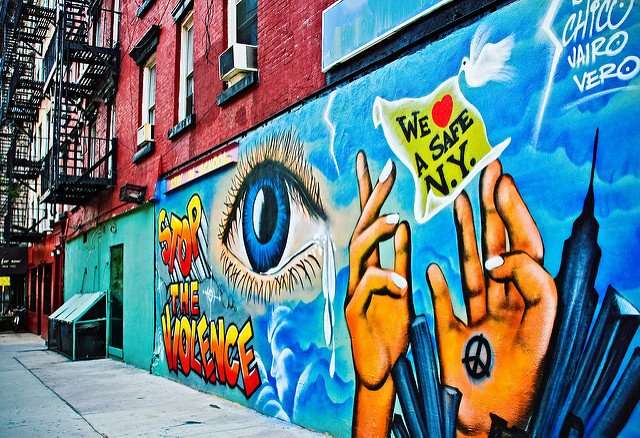 In the 1960s, the East Village attracted many up-and-coming artists, which gave the neighborhood the alternative vibe that still distinguishes it. The prices have gone up in recent years and things are slowly changing, but the East Village retains its old charm. You’ll easily find yoga studios, indie record stores, vintage boutiques, and lots of vegan cafès. On the weekends, the area is busy and lively, with flocks of students from New York University hanging out in the parks and bars at night.

Relax on the Upper West Side 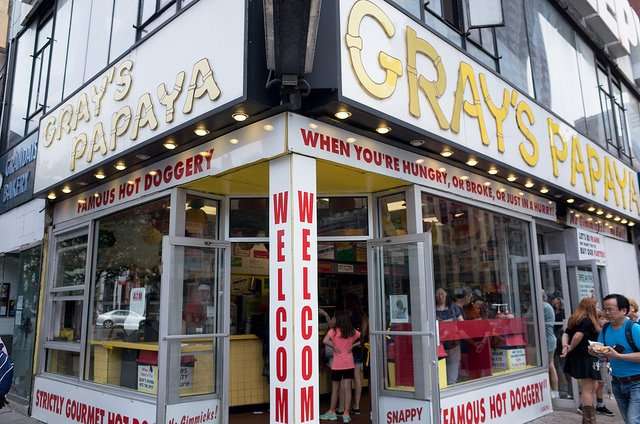 Not everybody likes the chaos of the big city: if you prefer to stay in a quiet, residential area, yet close to the hotspots, the Upper West Side will be the answer. Families will find that hotel prices here are more convenient, and kids and adults will love to stay this close to Central Park and the American Museum of Natural History. The Upper West Side is very well linked to all major attractions via public transportation, so if you don’t mind a subway ride this might be a very good option.

Stay Right in the Middle of the Action in Midtown

First-time visitors to New York will want to stay right in the middle of the action, and Midtown is the heart of Manhattan. The incredible lights of Times Square and the famous Broadway shows are right outside your door if you decide to stay here. Madison Square Garden is within walking distance, so go ahead and cheer for your team or drool over your singer idol: you can’t leave New York without attending some big event! The neighborhood is very touristy, of course, so consider yourself warned.

Splurge on the Upper East Side 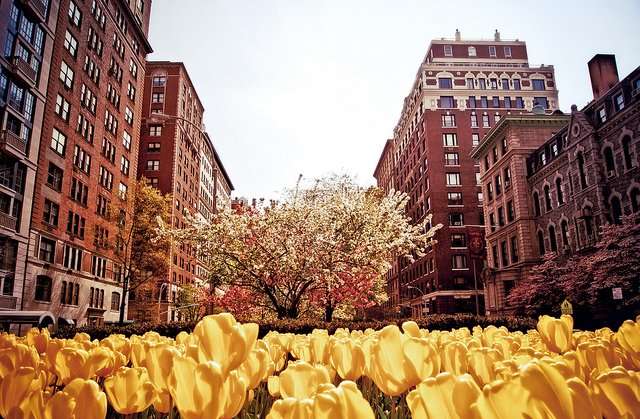 One of the most expensive areas in the city, the Upper East Side is not for everyone, but a very good option if you are willing to splurge. Other than boutique shops aligned along Madison Avenue, the neighborhood features fine dining spots such as the opulent Daniel, five-star hotels, and luxury spas. This quiet neighborhood is home to some world-class museums such as the Guggenheim Museum.

What are you waiting for? Plan your getaway to New York, the glitz of the Big Apple awaits you.

“Stefania Guglielmi is the voice behind Every Steph – Green & Glamourous Travel and Lifestyle blog. As a coffee addict and a fashionista (of course, she’s Italian!), Steph shows that sustainability can be very glamourous as well.” 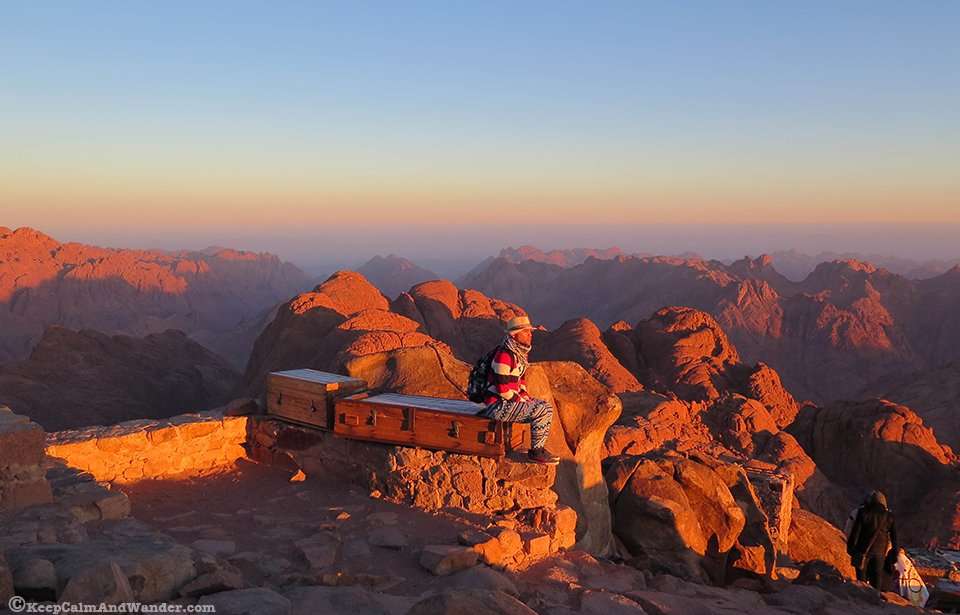 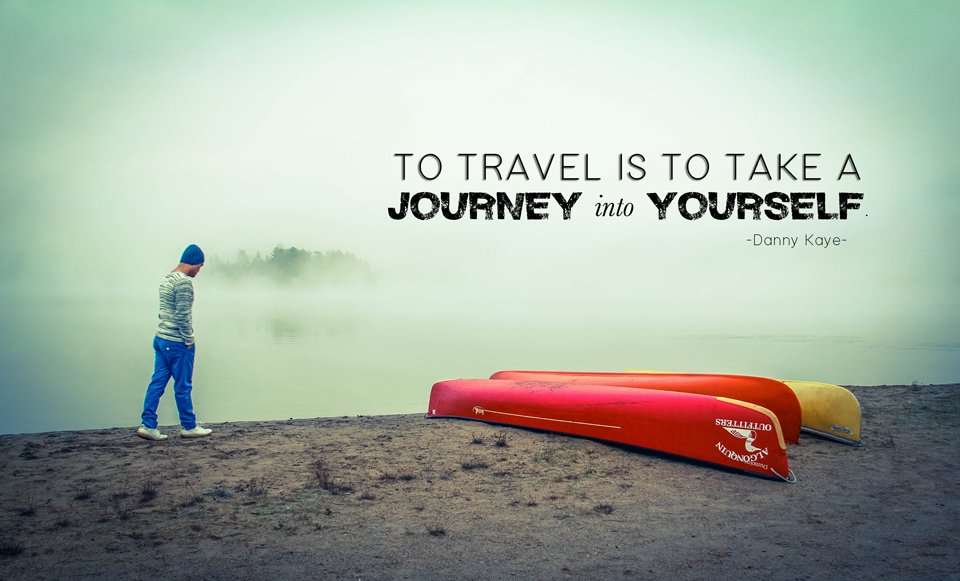 Travel Quotes for the Wandering Souls