White Beach Island in Saudi Arabia? Yep, they have islands, too!

Saudi Arabia isn’t known for its tourism that it is almost non-existent. The country doesn’t offer a tourist visa. The tourists you see around are those who are already working there and have either a working or a business visa. This huge nation is mostly known for its desert where oil pumps are spread across the land. So, imagine my surprise when I learned and went to this tiny white beach at the Red Sea last weekend, a twenty-minute speed boat ride from mainland Saudi.

Related Post: Here’s another white beach island in the KSA

This is a tiny white beach island in Saudi Arabia.

It is in the Red Sea.

Aren’t you jealous of this turquoise water? You would think we were in the Caribbean.

During high tide, it only takes 10-15 minutes on foot from the northern to the southern tip.

And it’s only 27 steps from the Eastern to the Western shore.

My favourite part here was, obviously, the white sandbar but I was cut short.

We’re not allowed to swim on the eastern side of the island or walk to the sandbar.

We only had to stay on the western side, away from the view of the city.

The white beach island doesn’t have trees where you can be under a shade.

Despite applying 60SPF sunscreen, the scorching sun was unforgivable. But, hey! The water was warm.

There were some dead jellyfish washed up on the shores.

How to get there:
To get there, we had to ask permission from the local Navy Office. When we were approved, we hired two-speed boats: one for the men and one for the women who were told to be in a full abaya. When we reached the island, we were allowed to wear our swimming attire, of course.

Our stay here was only limited to three hours but we managed to stay longer than that. Someone had to call the Navy that we’re extending a bit more. 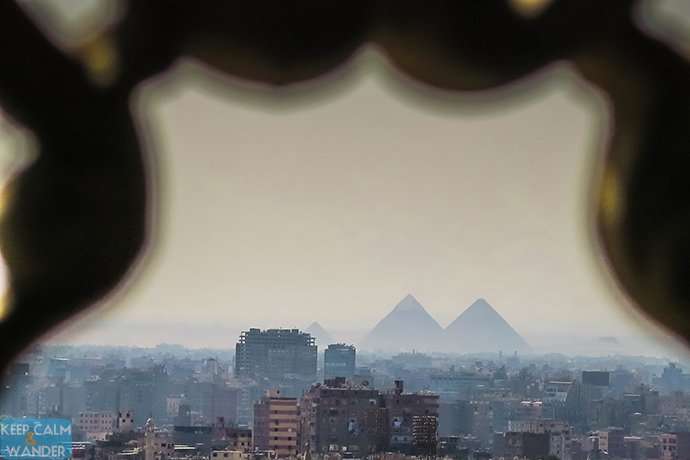 View of the Pyramids from The Citadel in Cairo 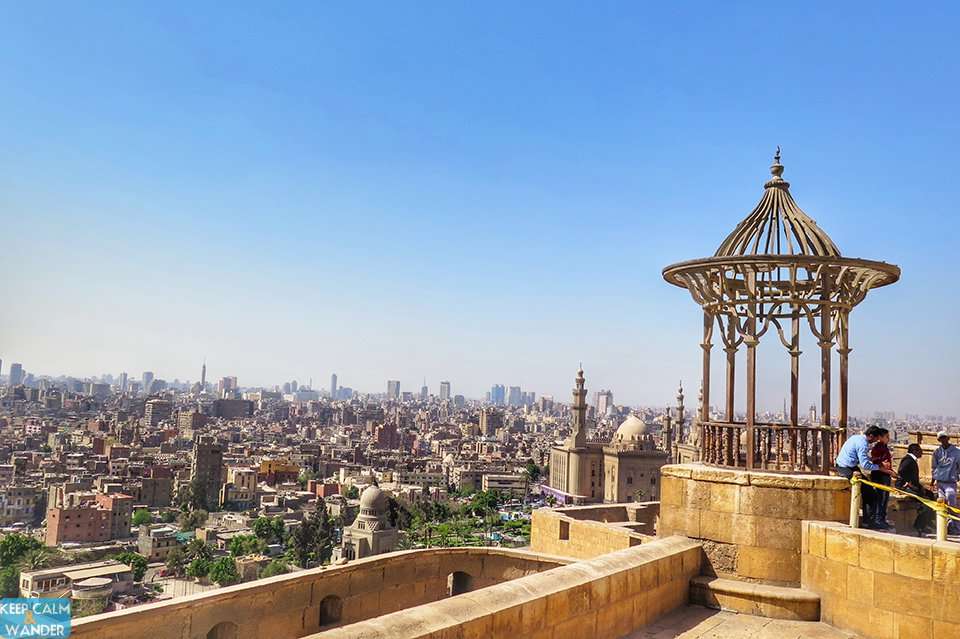 Cairo Skyline from The Citadel