Kutna Hora is a UNESCO World Heritage Site for its ancient architecture, mining history, gothic cathedrals such as the Ossuary, and its fair share in making the Czech Republic what it is today.

Here are the things you can do there.

Known better as “The Bone Church”, this might be the most bizarre structure you see in the city. It remains a structure housing the remains of more than 40,000 people. Some say its a legend, others agree to it. Its most striking feature is a chandelier made of every bone a human has.

Started in 1388 and completed in 1905, this church is a Baroque-style wonder. Its foundation stone was laid by miners of Kutna Hora and thus, it is one of the prime examples of the influence of mining and its wealth on the city.

3.   Church of the Assumption of Our Lady and Saint John the Baptist

This church is the oldest Cistercian cathedral in the republic. A Baroque Gothic work, it is a UNESCO World Heritage Site. Visit the treasury inside to see artefactsartifacts from the era of its making.

Once the jewel of the crown of the Czech Republic, the Italian Court Royal Mint was once where currency was minted. However, later it was converted into a palace. Visit the Royal Mint and the Royal Palace circuits separately to have a better understanding of the place.

Not so little, the Little Castle is actually The Czech Museum of Silver, having a Medieval Silver Mine. You could either go on a tour to explore the history of this place or go on a second tour of the underground mines. There you’ll learn everything cool about mining.

A warm day marks a busy day on the cobblestone streets of Kutna Hora. Wind through them to check out all the pubs and restaurants with towering colorful houses welcoming you.

Where to Stay in Prague

Look no further – stay at RoadHouse Prague, especially when you are staying for 2 days/1 night only. It’s in downtown Prague, and you can walk to the Old Town Square and Charles Bridge. Famous landmarks like the St. Vitus Cathedral, Prague Castle, and Strahov Monastery Library are less than 2 kilometers on foot. You can book it via Booking, HostelWorld, and Expedia. 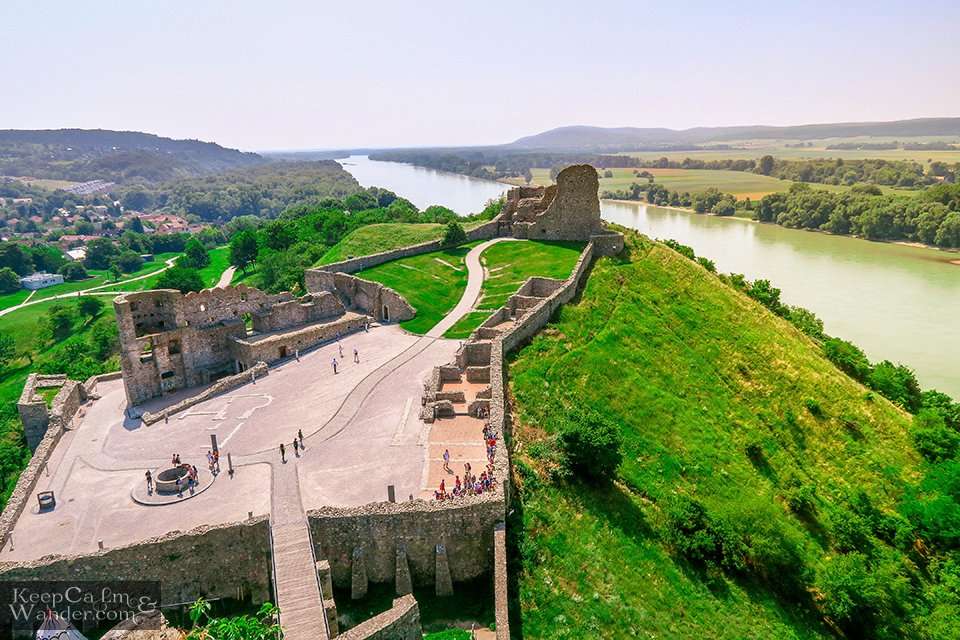 Devin Castle – A Castle in Bratislava Destroyed by Napoleon 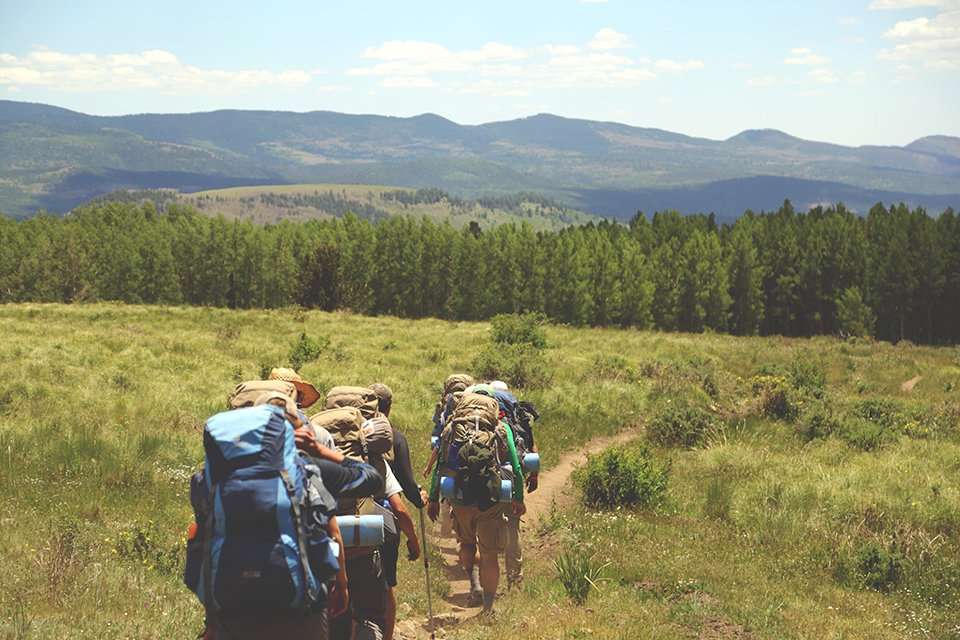