Now that Cuba and the United States are fixing their long-time political brouhaha, it won’t be long that American visitors will be flooding to the Caribbean’s largest nation soon. And when hordes of them are going there, you know what that means to the people of Cuba, to the country, and to the tourism industry. The drastic change will happen and Cuba won’t ever be the same again.

This year, in April, I went backpacking for 16 days there—and it was a unique backpacking adventure. For 16 days, I wasn’t connected to the technology—and boy, what difference it made in my perception of travel. Without gadgets, I was able to maximize my time and took my sightseeing plans at my own pace without thinking of unread emails or Facebook statuses, or Instagram posts. Social media was the least of my worry.

Related Articles:
35 Things to do in Havana
Scams and annoyances in Cuba
Gays in Havana

Staying in a casa means staying in a local’s house. It’s like a homestay. They’ll also cook local food for you if you want for a minimal price. Some might be expensive for backpackers. I’d recommend Casa Aleido in Havana for its central location and accessibility.

This is the most classic thing to do in Havana and around Cuba.

Or like this.
Click here for more models of the classic cars in the streets in Cuba.

They have impressive collection of European / ancient civilization pieces.

5. Stare at Che’s Mural at Plaza de la Revolucion
You can’t leave Havana or Cuba without taking a pose here. 😀

6. Explore the streets of

houses might be of decaying structures but it’s interesting to observe the daily life of people.

7. Watch the sunset in Malecon

In Havana, it’s the local’s habit to sit in Malecon and watch the sunset. It’s a good place for people-watching.

8. Admire at the colonial architecture

Havana’s street is filled with colonial buildings that are crumbling but are sill used as houses. The elegance and beauty of these buildings are undeniable.

9. Visit Cienfuegos for a

For French-inspired architecture. The center of the city is declared as UNESCO Wold Heritage Site due to its French colonial architecture.

10. Join dancing
Well, if you’re lucky there’s a festival going on, show them how it’s done! 😀

11. Try taking a taxi like this
This is a cheaper alternative to classic cars. 😉

12. Try the local food
Click here to drool all the glorious food I ate in Cuba.

Or the street food.

13. Sit in a park and observe local

Central in Havana is a good park to observe local life of both the young and the old.

Or join them if you speak the language.

14. Read the propaganda
Anywhere in the country, you can see propaganda of the revolution. Read them even if you don’t understand Spanish. 😀

In Remedios, this Church altar is unbelievably shining gold. It’s so surreal.

16. Get a suntan at Varadero Beach

Or at Playa Ancon.

cars are expensive to rent. Motorcycles are cheaper alternative to explore the countryside.

18. Jam with the local street musicians
They’re everywhere in the country. They do this for living, so don’t be a cheapskate – like me. 😀

19. Climb this tower
Once upon a time, Cuba was a large exporter of sugar in the world. If you climb this tower at Valle de los Ingenous in Trinidad, you will be able to see the vastness of the sugar plantation in the past era. Nowadays, there’s none. 🙁

20. Enter a Santeria Temple
Only if you’re curious about this religion of African origin.

21. Visit Che in Santa Clara
It’s here where you can find everything in memoriam of Che. Santa Clara is a witness to the start of the revolution and it is here where Che Guevarra is immortalized in statues and murals. He’s buried here, too.

22. Get to know Hemingway’s life in Cuba.

Trace the bars where Hemingway used to go and invented his own daiquiri drink. Visit his house in Finca La Vigia and other places that inspired him to write The Old Man and The Sea, For Whom the Bell Tolls , etc…

23. Leave gifts at the Basilica in El Cobre
The Basilica de Nuestra Senora del Cobre houses the miraculous Lady of Charity. It’s been believed that the Castro Brothers (Fidel and Raul) live a long life because their mother left a gift here asking the Lady to protect her sons during the revolution. It is also believed that the Nobel gold medallion which Hemingway received is kept here by the Catholic Church.

24. Explore Trinidad on foot
If there’s one city outside of Havana that I’d recommend, this should be Trinidad. It’s like you’re time traveling here.

And sit on a cafe where famous actors, politicians, musicians had been.

26. Dance in an open-air club
Club Mejunje is the country’s most famous open-air club. It’s also the venue of Cuba’s most progressive LGBT cabaret shows. Santa Clara is said to be Cuba’s party capital. And I don’t doubt that.

27. Visit a church.
Yeah, I know. Churches are boring. But, this is for those who are Christians. 😀

28. Get lost in the labyrinth in Camaguey
Camaguey is Cuba’s Catholic soul. There are so many churches around the city. And their street is like a labyrinth, a maze, a puzzle you have to carefully thread.

29. Visit this fortress in Santiago de Cuba
This fortress is claimed to be the most complete example of Spanish-American military architecture. This was to built to keep the pirates at bay.

30. Sweat out at a disco inside a cave

Yes, it’s a disco club inside a natural cave in Trinidad. Don’t believe it? Click here for proof.

There are still many places I want to share here but I cut this list down to 30 things to do in Cuba. It is my hope that with the ly-renewed relationship between Cuba and the US, the Cuban will people will benefit from it. It’s them who suffered too much for years and they deserve a better life. 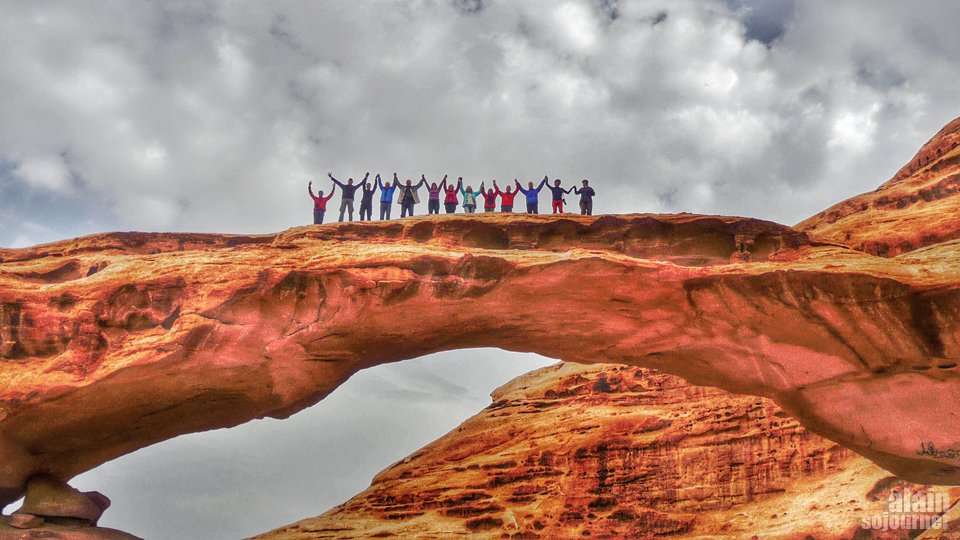 Reasons Why You Should Visit Jordan 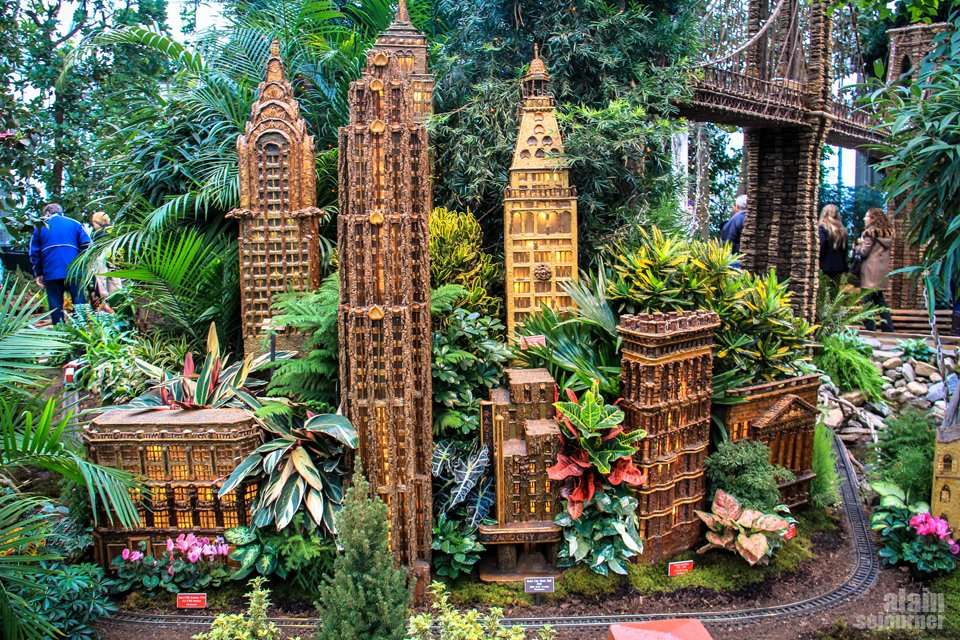