These frescoes at the Government Palace in Guadalajara (Mexico) is one of the best I’ve seen. Well, I haven’t seen many, but I could name the Top 3 frescoes that blew my mind away. They’re the ones that made me dumbfounded while staring at their magnificent details. They are: Michelangelo’s “The Last Judgement”, Diego Rivera’s “Detroit Industry Murals” and José Clemente Orozco’s “The People and Its Leaders.”

One of the most noticeable details of José Clemente Orozco’s fresco is his dark interpretation of the revolution. While Diego Rivera saw the revolution as a good thing, Orozco saw it in a different way. This particular mural will leave you speechless. The more you stare at it, the more it gets creepy. At least, that’s what I felt.

The fresco dominates the grand staircase inside the Palacio del Gobierno.

Looking up, the fiery presence of a priest and revolutionary, Miguel Hidalgo, commands attention. He is wielding a torch on his right arm and you can see the frightened expressions of people below him.

Obviously, this 400-sq meter mural shows eerie visuals of people suffering in ways unimaginable to you.

Look at this, for example – does it not scare you? I could clearly hear the sound of that dagger stabbing someone’s heart. And that pit of fire? Goodness, don’t throw me in there!

And then here’s the Nazis with their crosses, scythe, and hammers! They freak me out, really!

Another fresco by Orozco that you must check out is the one inside the former Congress Hall (Ex Congreso).

As you can see, Hidalgo, the revolutionary Catholic priest is again celebrated. He is signing a very significant document that freed the slaves in 1810.

So, I guess, he is Mexico’s Abe Lincoln.

Also depicted in this mural are the other heroes of the revolution.

Cheap Hotel in Guadalajara Near the Historic Center

If you are only staying for a night or two in Guadalajara, stay at Hotel Real Maestranza. It’s a clean boutique hotel with friendly staff. You can reach the Guadalajara Historical Center in less than 10 minutes on foot. Shops, restaurants, and bars are a few steps from the hotel and very close to the pedestrian pathway. They also serve a good breakfast. You can book it via Booking.com and TripAdvisor. For hostels in Guadalajara, book here. 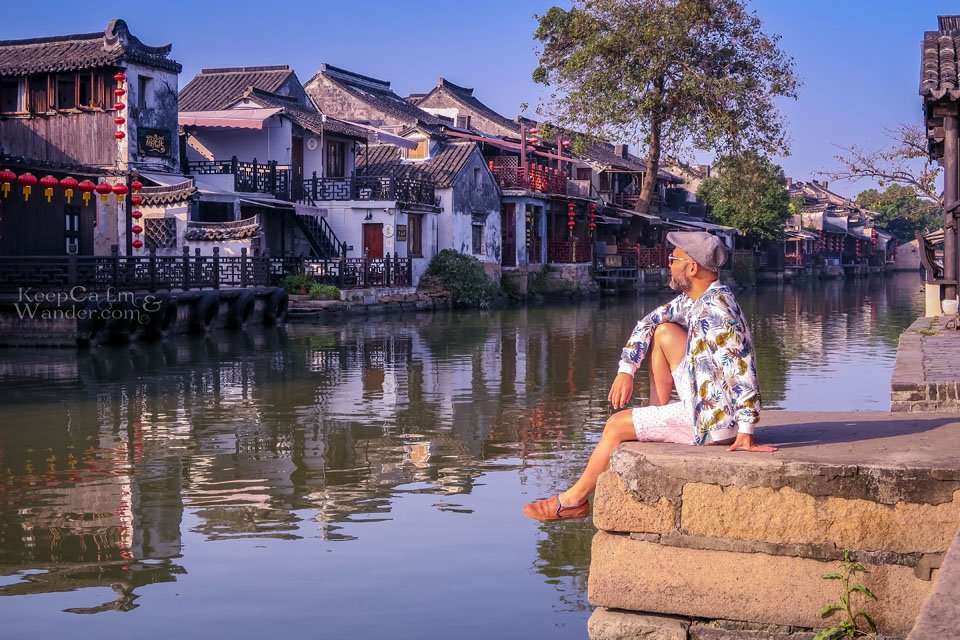 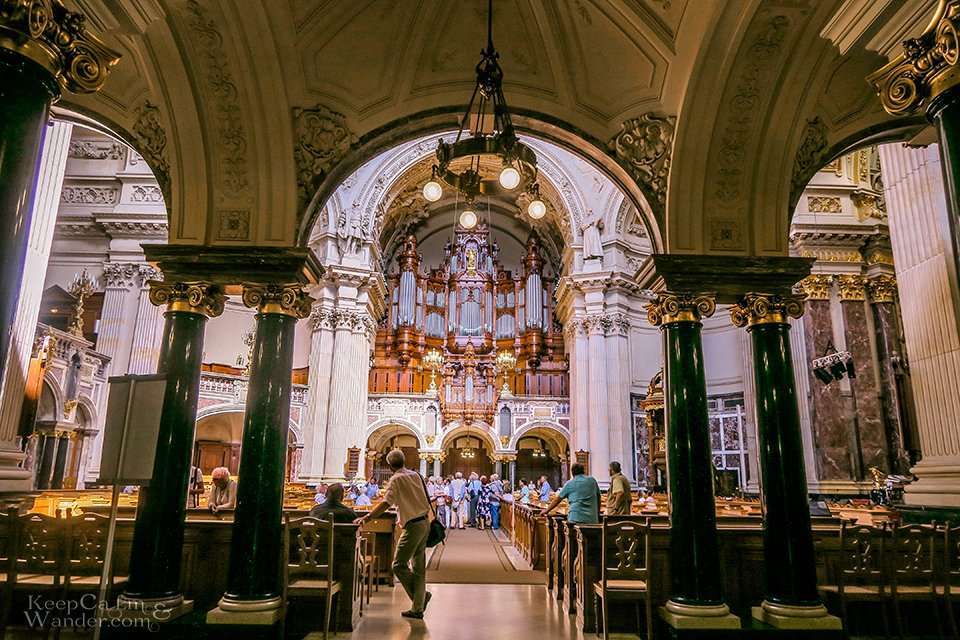