From afar, the Sagrada Familia is a towering Gothic structure that dominates the skyline of Barcelona. But if you get closer and look up, you’ll find yourself wondering what the symbols on its facade mean or stand for. However, if you’re a devout Christian or Catholic, these symbols are easy peasy for you, right? I went to a Catholic High School, so I’m kinda familiar with some of them 🙂

The facade of Sagrada Familia is divided into three main gates.

As you can see in the following photos below, they’re not your ordinary church doors.

The Nativity Facade is, of course, about the birth of Jesus Christ. There are three main doors here, and they stand for Faith, Hope and Charity. Look at this photo below, and you will feel dizzy looking at how detailed, and minute the statues are.

Yes, these are the Three Kings: Melchor, Gaspar and Balthazar!

The Passion Facade refers to the time before, during, and after Jesus was crucified.

In here, the poor were picking through Jesus’ clothes. Below them is Longinus on a horse, a blind centurion. He’s said to have stabbed Jesus on his side with his spear during the crucifixion. He later converted to Christianity.

The Glory Facade is dedicated to the glorification of Jesus Christ.
(Note: The photo below isn’t the Glory Door. They’re still building it and, according to the guy I talked to, the Glory Facade will show Jesus in Heaven with God.)

Sagrada Familia is a UNESCO World Heritage Site. The construction that started 134 years ago is still going on today. Learn some more interesting facts about this cathedral via this link. 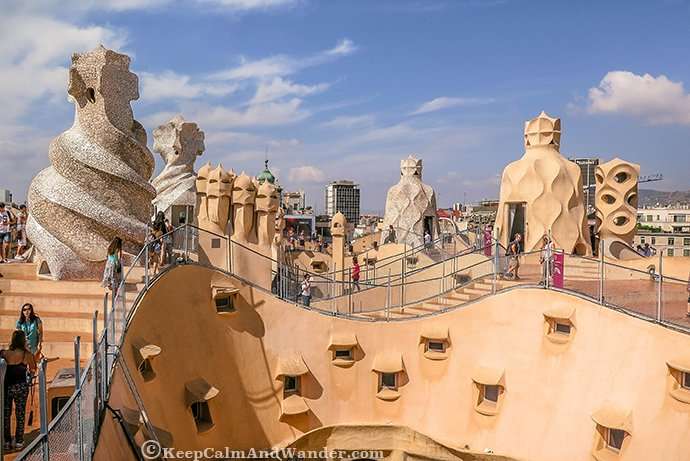 Casa Pedrera – The House That Looks Like an Open Quarry 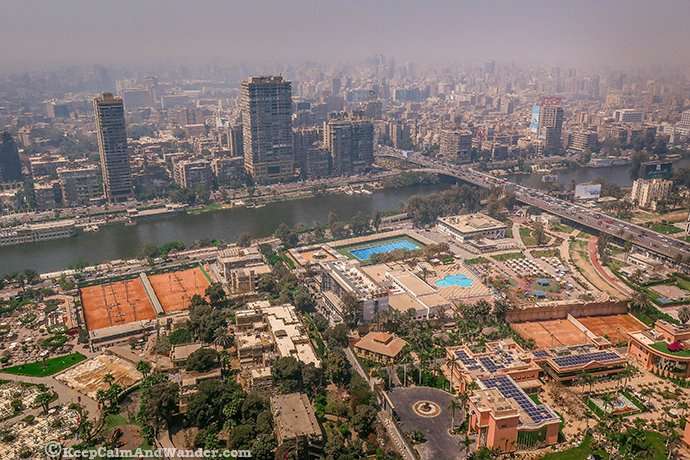 View from Cairo Tower on a Polluted Day