Jun Yu is the movie star I met in Chinatown San Francisco. When our group arrived at Ross Alley, he waved his hand and told everyone that he is a movie star! He is the only celebrity I met in my two-week trip to California. 🙂

His claim to fame?

He’s the man who plays erhu (a two-stringed Chinese musical instrument) in the movie, The Pursuit of Happyness, starring Will Smith. I saw the movie but I don’t really recall the part where he plays in there. 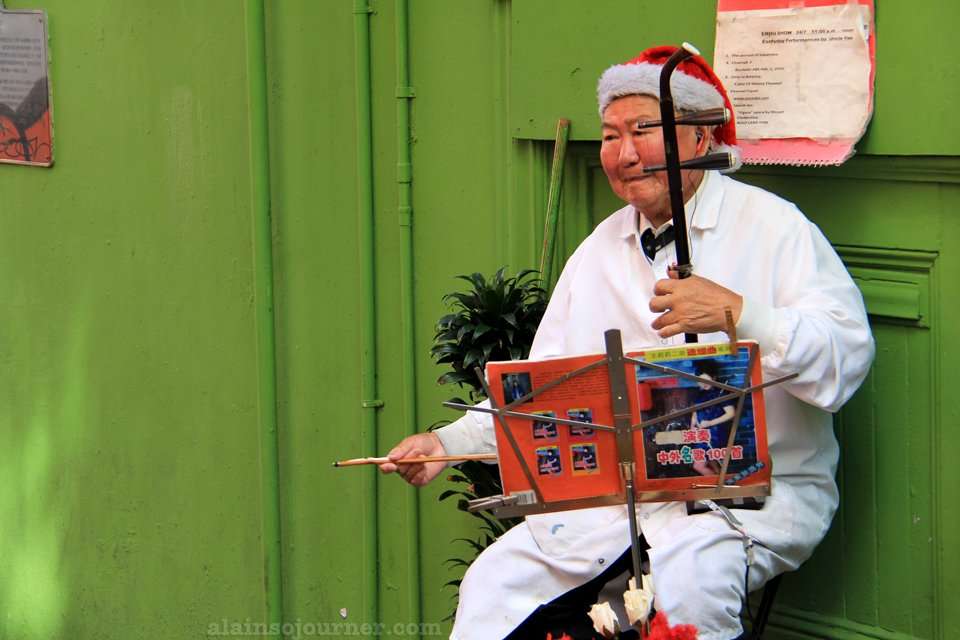 Aside from being a celebrity and a musician / busker, he’s also a well-known barber in Chinatown. When he has no customers, he plays outside his barber shop, which is next to a fortune cookie factory. With his fame, he’s becoming a tourist attraction in every tour to San Francisco’s Chinatown. 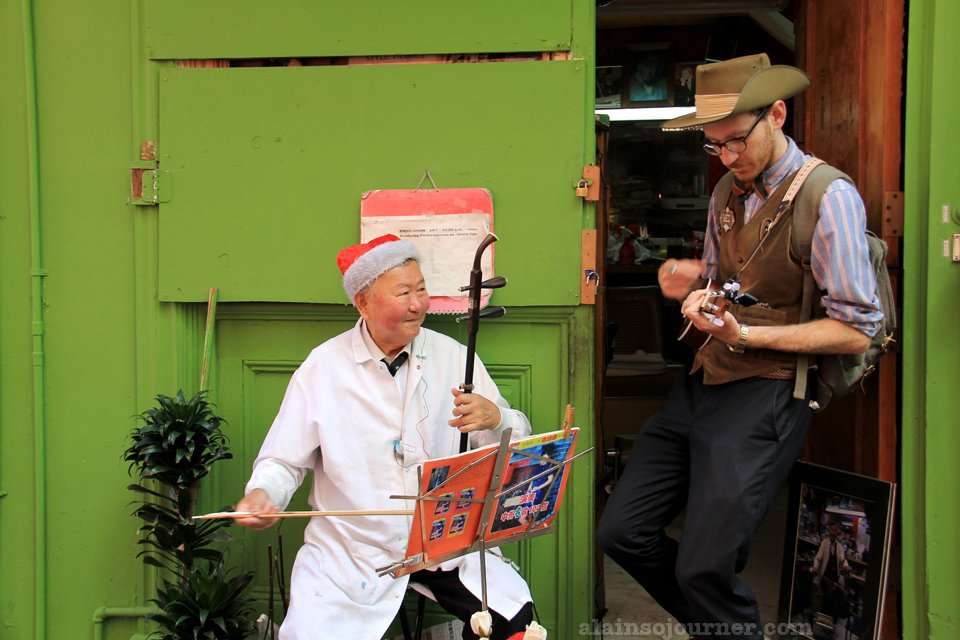 The Hip and The Wild

In the photo above, Jun Yu is collaborating with Wess, our Wild San Francisco Tour Guide. Together, they create a beautiful harmony. 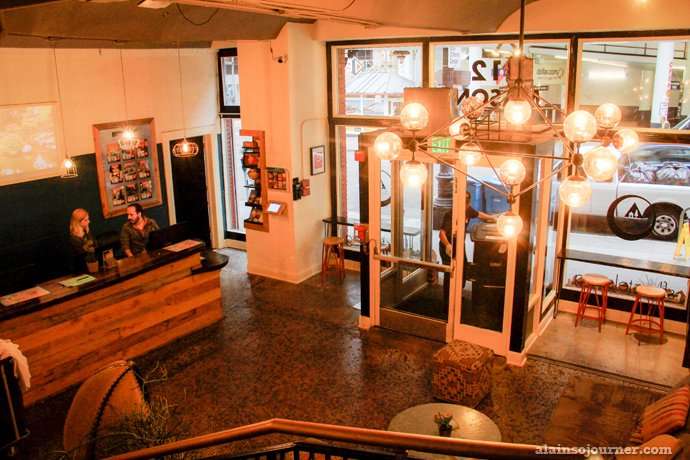 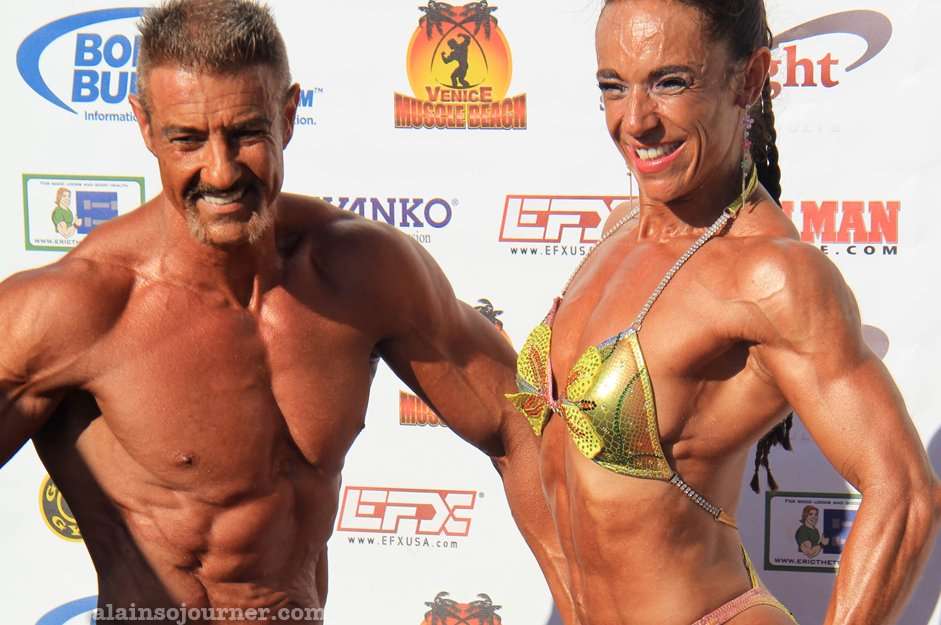 The Iron Men and Women of Venice Beach