The Ho Chi Minh Mausoleum at Ba Dinh Square in Hanoi is no different from Chairman Mao’s at the Tiananmen Square in Beijing. Both bodies of these political leaders are enshrined in a building for everyone to see. Ok, not everyone – only for those who are willing to queue up outside the mausoleum.

But I don’t have such patience to join a queue only to see a dead body embalmed for eternity.

Unfortunately, the mausoleum was not open on the day I was there. So all tourists did was walk the square from end to end and exit.

For those who don’t know – Ho Chi Minh was the founder of modern Vietnam. He was a fearless revolutionary revered by the Vietnamese people. His name carries the name of Vietnam’s largest city, Chi Minh City (also Saigon) in the south!

Ho Chi Minh wished to be cremated and have his ashes be thrown in the north, middle and south of the country.

But, as you know – it didn’t happen. The people embalmed his remains and made a mausoleum to honour him. They exactly did the 360-degree reverse of what the great leader wanted!

If you look at the structure, those granite stones, and other materials are from all parts of the country.

And as you can see, men in white uniform guard the Mausoleum with watchful eyes.

The receptionist at my hostel told me that I should witness the changing of the guards. He said, “It’s interesting to see and it’s just like London, you know?” However, he could not tell me at which time this activity happens during the day. 😀

Going inside the square is kinda weird. All visitors and bags must pass the scanner. There was a heavy police presence anywhere around the square. No time for posing butt-naked – if you are planning to do it! 😀 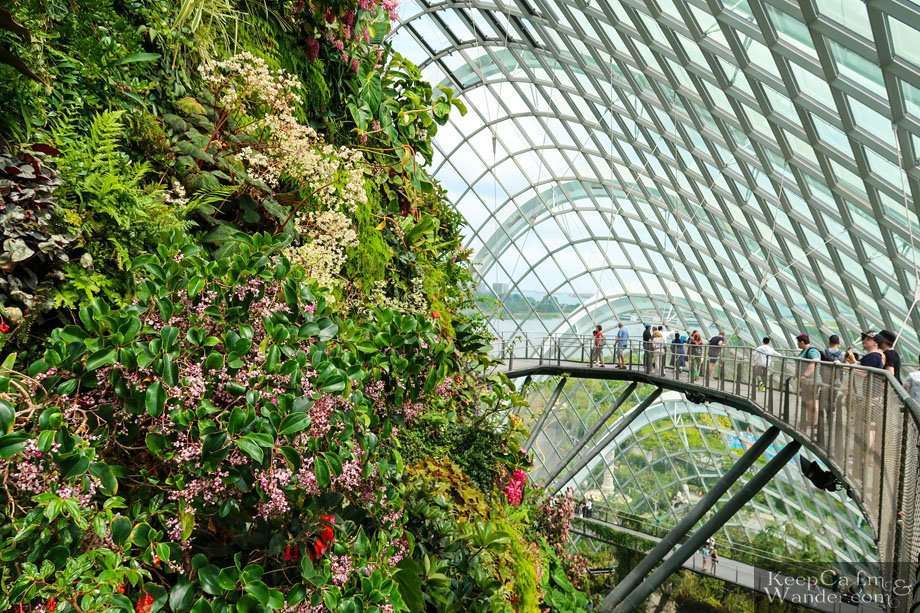 This Cloud Forest Park in Singapore is Incredible! 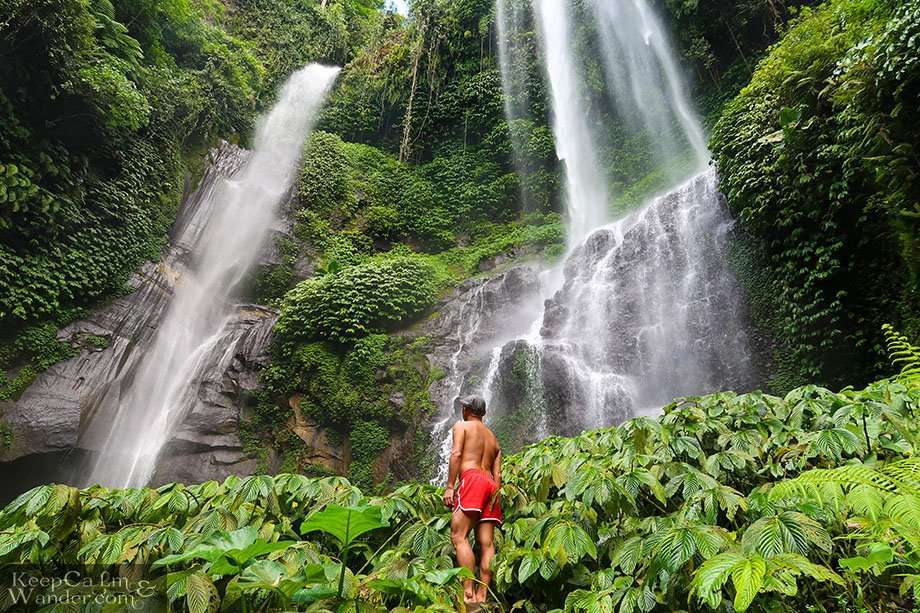