Tired from my own walking tour in Santiago de Cuba, I sat down on a bench at Plaza de Dolores. Out of nowhere, these Creoles showed up, sat on the opposite bench, and got ready to play their music. However, they seemed restless. Their eyes were wandering around for a sight of police officers. In the middle of their very first song, the uniformed men they dreaded to avoid came behind them and told them to stop. The group leader showed the police a piece of paper (perhaps, a permit) but to no avail. Negotiating was out of the question. They were forced to evacuate the area and when one officer started to pick up one of their things, they all stood and decided not to argue. But, before they left, I quickly dropped two CUC in their tiny basket. The little girl smiled and said something foreign. Perhaps, that was a “Thank You,” in the Creole language.

Creoles are people of mixed European and African descent, especially in the Caribbean. I was told that most of the Creoles in Cuba are from Haiti whose forefathers used to work during the glory days of Cuba. 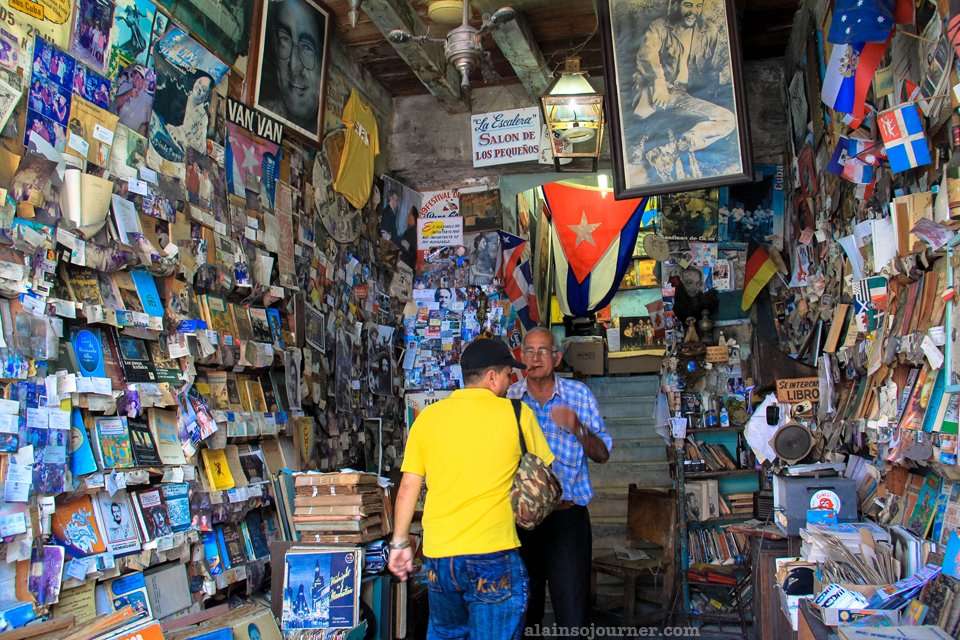 Santiago de Cuba – things to do, see, scams and annoyances