The massive Teotihuacan Pyramids lies 40 kilometers outside Mexico City. Two of its biggest pyramids here are the Pyramid of the Sun and the Pyramid of the Moon. The former, however, is bigger than the latter. It doesn’t matter which one you explore first – but in our case, we chose the Sun Pyramid first.

How to get to Teotihuacan Pyramids

There are three ways to get to Teotihuacan Pyramids. The easiest one is via a one-day tour that your hotel/hostel organized. This is what we did because we liked the tour itinerary that included Palacio de Ituberde, Our Lady of Guadalupe Cathedral, and a local handicraft (you don’t have to buy). Our last stop was the Pyramids, of course, and we were allowed to stay there close to 4 hours on our own! There was no planning and sweat on our part. TripAdvisor has some recommended tours.

The other way to get there is to take a taxi if you can afford it. This is the quickest way to get there but nothing educational happens on the road. Unless, of course, you will hire a private car with the tour guide as your driver, too.

It is also possible to get to Teotihuacan by public transport. All you have to do is take a metro (line 5) and get off at Terminal Central del Norte. From there, buy your ticket and find the bus that says, “Piramides.” The bus will drop you off at Gate 1. Buy your ticket before you enter or else you’ll regret going back. It’s a long way from here to the Pyramids. So, pack water, a hat, and sunscreen! If you choose this mode of going there, make sure to start early.

Our tour bus dropped us off in a parking lot between the Pyramids of the Sun and the Moon. Both pyramids are 10 minutes’ walk from our parking space – so we had the option which pyramids to explore first.

This is the Sun Pyramid.

It is the biggest, the largest, and the tallest of all the pyramids here.

Yes, visitors are allowed to go up there – but can you really reach the top?

Are your legs strong enough or would you walk on all fours?

The view from the top is incredible! You will see views as far as your eyes could see.

You can scale the massive land area of the lost empire that was once the biggest settlement in the Americas.

The tribal’s influence was, perhaps, immeasurable.

Whoever built this impressive structure was an engineering genius.

Unfortunately, no one still knows who built these pyramids. Research studies are still on-going.

When the Aztecs found this lost city, it was already abandoned for centuries.

So, they named it Teotihuacan.

Teotihuacan literally means “the area where gods where created.”

This is the Avenue of the Dead

This is a long and wide avenue with tiny pyramids on both sides. You won’t miss it. You will be walking on it on your way to the Pyramid of the Moon (from the Sun Pyramid).

This avenue can be your runaway – so werq it as Ru Paul does. 😀

Imagine this avenue in ancient times – when ritual processions were happening as the revelers head their way to Moon Pyramid. Witnessing it would have been a spectacular experience!

This is the Pyramid of the Moon.

This Pyramid is believed to be used as an elevated platform to perform rituals for everyone to see from the ground. Relics found here to suggest and support that such rituals happened.

Archaeologists found tombs that contain remains of both human and animal forms. 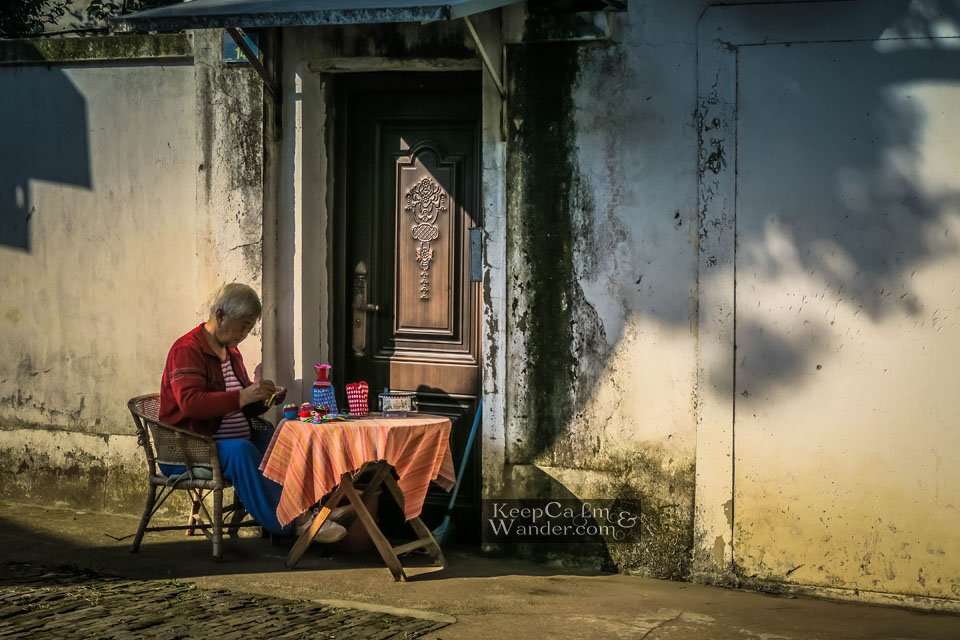 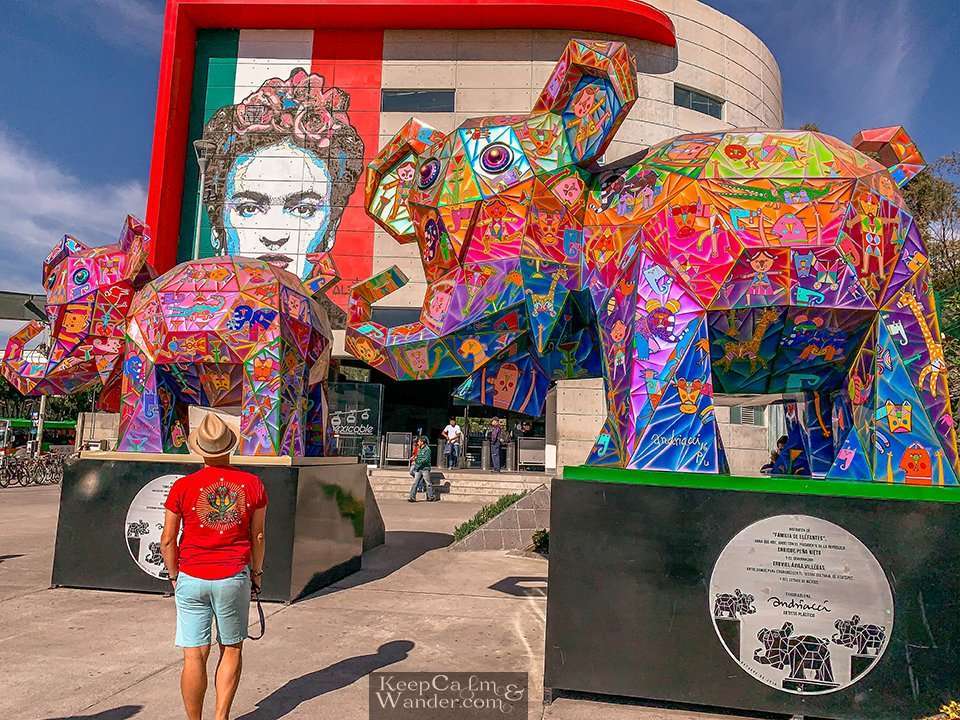 A MexiCable Ride Through Ecatepec and Its Colourful Houses