The Temple of Zeus is at the heart of Athens. It is a few minutes walk from Syntagma and not far from the Panathenaic Stadium where the first modern Olympic Games was held.

BEWARE. A friend of mine did a headstand here and I had a jumping photo when a security officer came over and told us not to do it because it is a holy place! Ooopppsss!!! Silly us! We apologized.

If you’re a fan of Greek mythology, don’t you dare skip this piece of history and mythology.

This temple is also known as the Temple of Zeus Olympios or Olympieion.

Who is Zeus, you might ask? Well, according to Greek mythology, he is the King of Gods and God of Sky. That’s pretty much a royal ruler and holy one rolled into one. 😀

Did Zeus really visit the temple?

According to mythology, it was believed that Zeus ed the temple during the annual games every year!

As soon as you enter the gate, you will see the ancient temple with only a remaining doric and corinthian columns.

Sizing up its height, it won’t take you long enough to reckon that this was once a sacred site.

Building this temple took 700 years, including the more 300 years when it was the constructed halted because of financial anemia.

There used to be 104 columns, but today, only 15 are standing nowadays.

At the center of the temple, there also used to be a statue of Zeus made from pure gold, ivory, ebony, and several precious stones.

But the destruction of that statue is still a mystery until today. While a few say it was due to an earthquake, many claims it to be the actions of men.

As you can see, not everything is perfect now. The temple is in a bad shape and has suffered over the centuries. Its material has been reused and only a small portion of its grandeur stands tall.

Still, an attraction after abandonment, glory doesn’t die. All that remains are its ruins, the temple of Zeus is still a tourist attraction in Athens worth visiting.

If you want to stay in the heart of ancient Athens with a fantastic view of the Acropolis and the Parthenon from your room window, then, A for Athens Hotel in Monastiraki is your best bet. You can book it via Booking.com, Expedia, and Booking.com.

The hotel also has a rooftop bar and restaurant with a breathtaking view of the ancient sites nearby. Remember that  area is where you can walk to all the sights you want to see in Athens. 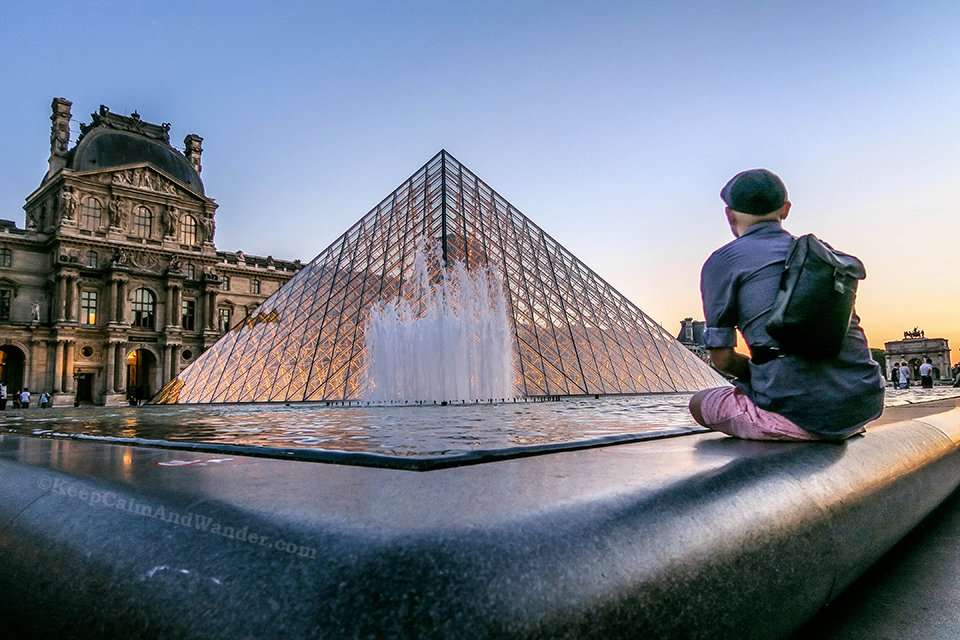 Pack Cybersecurity on your Next Trip to France 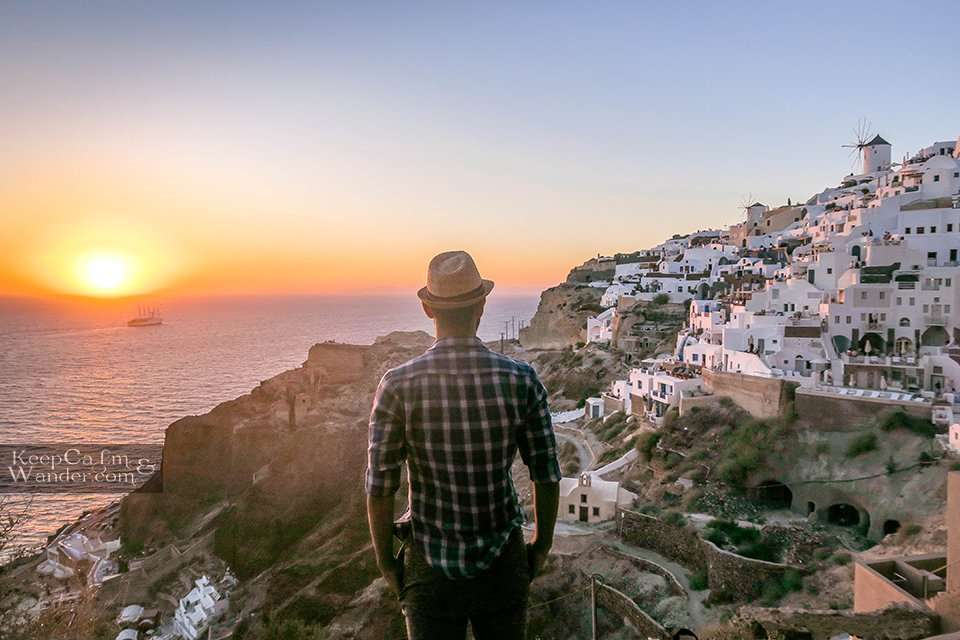 Oia Santorini Sunset Will Give You Chills