The locals believe that The Buddha’s tooth is forever enshrined in this temple in Kandy, Sri Lanka’s last capital of the Sinhala Monarchy. The city is, in itself, a UNESCO World Heritage Site, primarily due to the existence of the Temple of the Sacred Tooth Relic.

The City of Kandy is in central Sri Lanka. It is a small and congested city where houses and buildings are mostly standing on hills and mountains. Though the streets are busy during the day, it’s already dead by 9 in the evening. Very few shops and restaurants are open at this time.

Buddha’s Tooth is Forever Enshrined in this Temple in Kandy

Remove your shoes and cover your legs and shoulders. It’s a sacred place of worship so follow the rules. Before you enter the main temple, there’s a booth to leave your shoes. Don’t lose your laminated number so you claim back your footwear. You will be walking around the complex barefoot – no exemption.

Buy Flowers. For the experience of it, buy flowers to offer to The Buddha. Vendors sell them at the main entrance where you can also buy your ticket.

Tour Guides. Your entrance fee comes with an audio guide. However, if you want a guide to go with you around the temple, there are some of them standing outside the complex. The standard fee is Rs600.

Sorry to tell you this – but you won’t be able to see it. Never. You can’t even go inside the gold-roofed temple where the tooth is kept. The room is only open during puja (offering or prayers). However, don’t expect they will allow you to go inside – but you are, of course, welcome to see the long rituals.

The Storyboards. Behind the main temple is the Maligawa Building that contains the hanging storyboards of the legend of the Sacred Tooth. It took me 30 minutes to read them all – not because I’m illiterate but because I didn’t wear glasses. 😀 It could have been better if these storyboards are displayed at eye level, not hanging up there on the wall. It’s a pain in the neck! 😀

Sri Dalada Museum. On the 2nd and 3rd floor of the Maligawa building, you’ll find the ancient stuff and gifts from world leaders who visited the temple. There are letters, inscriptions, manuscripts, jewelry, clothing, statues, weapons, etc. Unfortunately, no photography in this museum.

Audience Hall. This used to be the place where the ancient Kandyan Kings held their court. The columns are made of stone and the pillars are made of wood. It’s an open-air pavilion where most people take a rest after walking the whole complex.

For your information, Rajah is a loyal elephant that served the monarchy. For 37 years, the mammoth was the bearer of the sacred casket where the Sacred Tooth is kept. Thanks to taxidermy – Rajah looks alive in this museum. He was/is a national treasure in Sri Lanka.

Prayer Hall. Got something to say to The Buddha? Get inside this hall and light a candle and say a little prayer for world peace.

The 10-feet Statue of Buddha. Before you enter the World Buddhism Museum, you can’t miss passing this massive statue. It’s a replica of The Buddha’s famous lotus position during his first sermon in Sarnath, India – after he attained Nirvana.

World Buddhism Museum. It’s interesting to see how Buddhism is interpreted through paintings and sculptures – in different Asian countries (mostly). There aren’t many relics to see here but photographs and replicas. No photography allowed inside.

WHERE TO STAY IN KANDY

I stayed at Kandyan View Holiday Bungalow located on top of a hill where my room is partly overlooking the city. I also had a nice veranda attached to the room. It’s clean and pretty modern with all the basic amenities, including hot shower. It’s a good place to stay if you have a driver with you because it’s not accessible via public transport. If you want to stay downtown, you can choose some of the affordable options available here.

Not a solo traveler? Join a tour in Sri Lanka! 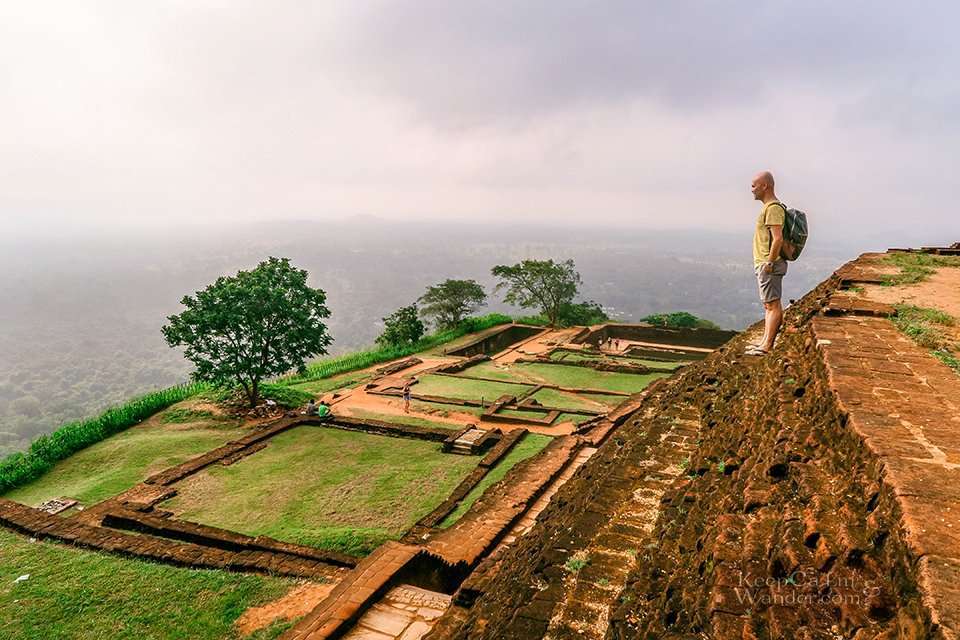 The Lion Rock of Sigiriya is the Eight Natural Wonder of the World? 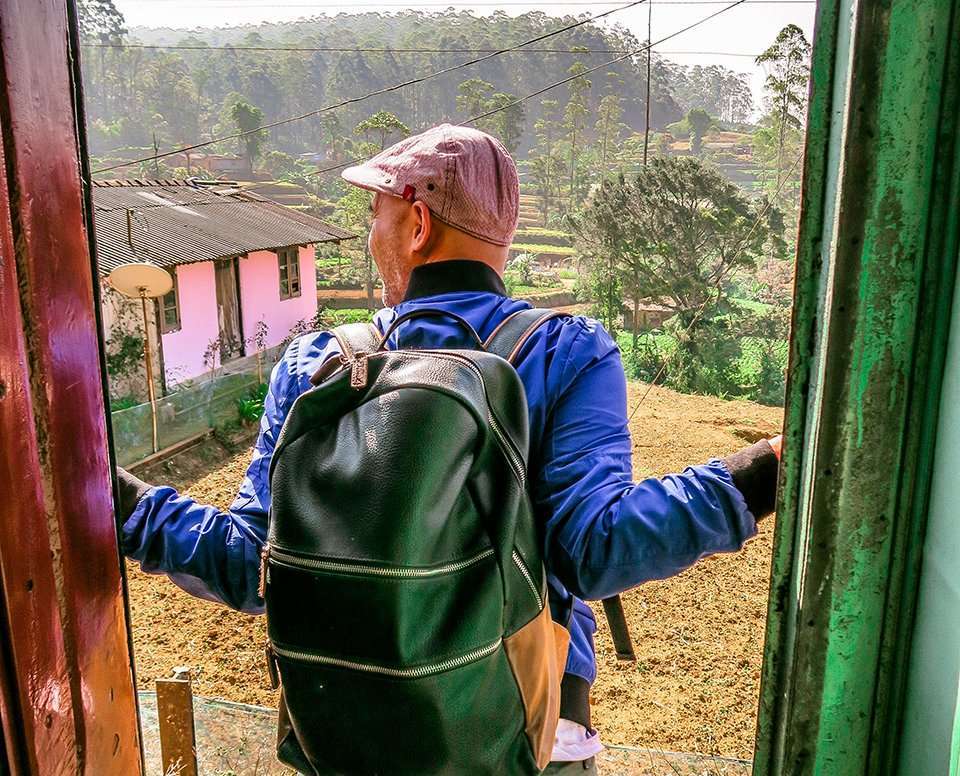 On The Slow Train – The Views From Nuwara Eliya to Ella