Inside this sex museum, I’ve learned that there are two basic instincts of human life: food and sex. I didn’t expect the latter but I don’t doubt it.
Most people think of Shanghai as a cosmopolitan city wrapped in pollution, just like its rival city, Beijing. Many locals and visitors marvel at the grandeur of the British architecture lining up the Bund where they can see the panoramic view of the city’s business district, across the Huangpo River. Visitors to China’s financial capital never fails to gawk at the Oriental Tower, Jin Mao Tower and other skyscrapers burgeoning the Pudong area.

But only some, if not few, now that below those skyscrapers is a different world to be discovered: Shanghai’s Sex Museum. At least that’s where it used to be. That’s where I found it the last time I visited it (I was there twice! Don’t judge me. LOL…)

But now, Shanghai’s Sex Museum has been moved to a little town called Tongli, in the eastern part of Jiangsu Province. It’s not far from Shanghai and can be reached for a weekend trip.

Rumor has it that the reason for its location transfer is “due to lack of funding.” For veterans in China, this is simply “press release.” Putting that sex museum in the financial district in Shanghai was considered “lewd and not good for the city’s image.” They call it, “saving face.” And yet, in many small and big cities in China, you can see sex shops (literally and figuratively) in every corner. This sex museum was never considered a tool for the population to be educated and enlightened. Not to mention, how much fun you’ll have when you’re inside.

When you leave the sex museum, you will never be the same human being again.

Can you believe this is a BOTTLE OF WINE? Judging from the color of the ribbon, which country do you this wine comes from? 🙂

Do you think this is the real deal? Hard. Smooth. Cut and Unbreakable?

Looks like a shoes? Nope. It’s a child’s rocking-horse! D.H. Lawrence must have this visual in his mind when he wrote “The Rocking-Horse Winner”, minus that phallus? LOL…

Now, this is the shoes. Can you imagine Sarah Jessica Parker of Sex and the City fame wearing and strutting a pair of this in the streets of New York City? LOL…

Holy cow! You really think you can handle this? Wait, until you can really see how gigantic his thing of beauty is! Scroll down now…! :))

Take your time. And I hope you can sleep well tonight. 😉

Update: Where is it now?

I was in Tongli on the first week of October 2019 and I was told that the museum is now in Hainan Island. They moved it in 2017. Unfortunately, my Lonely Planet Guidebook was printed in 2016. 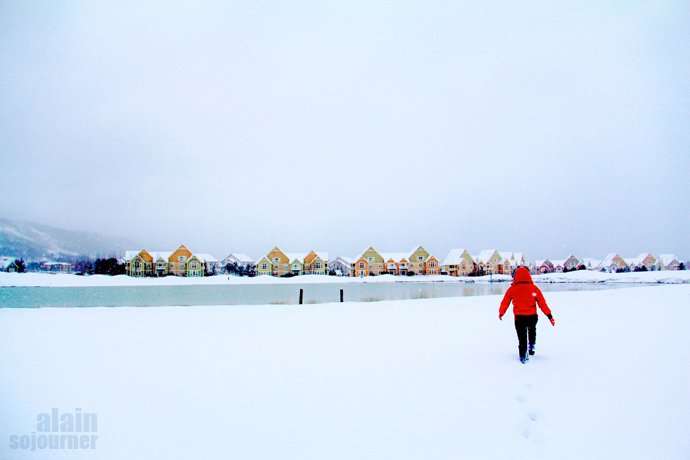 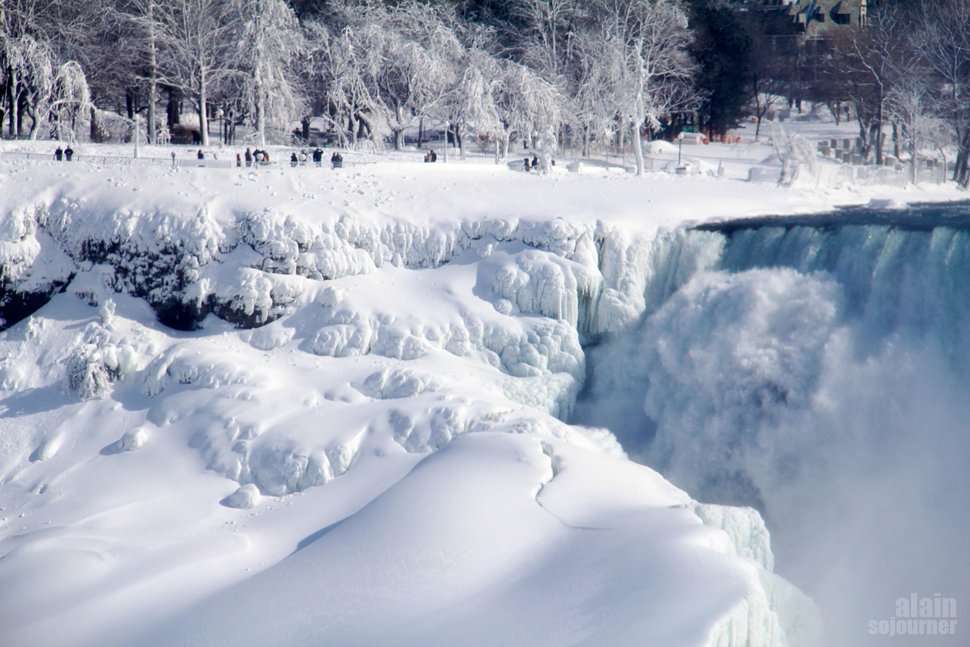