The truth is: Before Taj Mahal, there was Humayun Tomb in New Delhi, India. The former is heavily influenced by the latter’s architectural style. Though the two are different in colours, the domes, arches, and pieta dura inlay patterns are very similar. Both are monuments of love.

And guess, what? Shan Jahan is the grandson of Humayun!

Here are some other interesting facts of Humayun Tomb in Delhi

This is a UNESCO World Heritage Site since 1993. The last Mughal emperor was captured here.

The entire complex has more than 100 tombs, including that of Haji Begum, the wife.

Humayun’s Tomb has the first garden tomb in the whole Indian subcontinent. The gardens are beautifully designed and well-kept.

The chief architect of this tomb is from Persia, thus, you can see Persian influences in the designs. He was, of course, chosen by Humayun’s wife.

The mausoleum has eight-side chambers which stand for paradise in Islamic belief.

Outside, the red sandstone is more visible than the white marble.

Inside, the white marbles flourish from floor to walls to the roof.

And yes, that tiny tomb in the middle is Humayun’s. 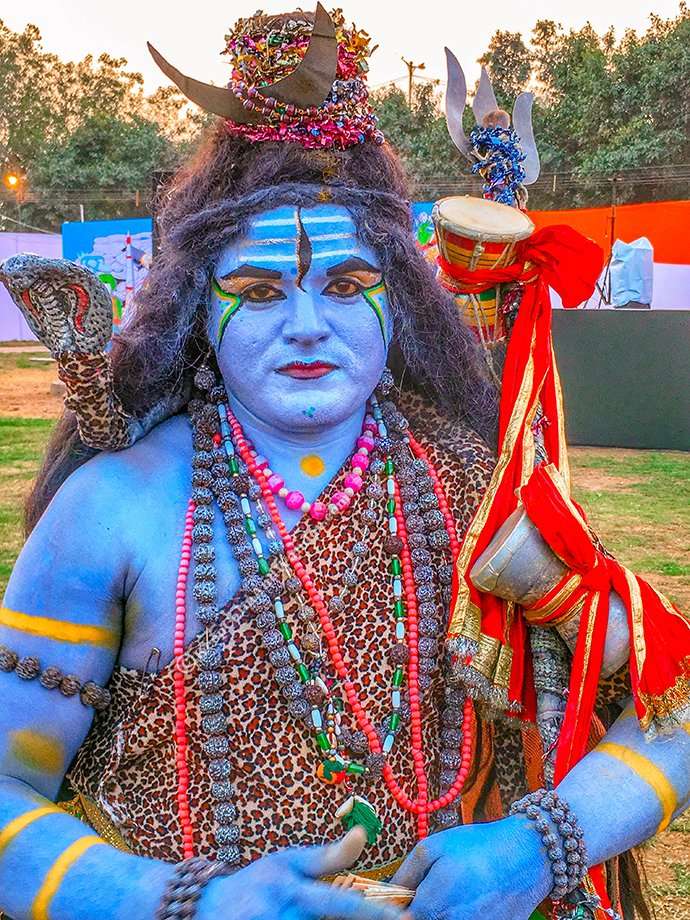 I Met Lord Shiva and He’s So Blue 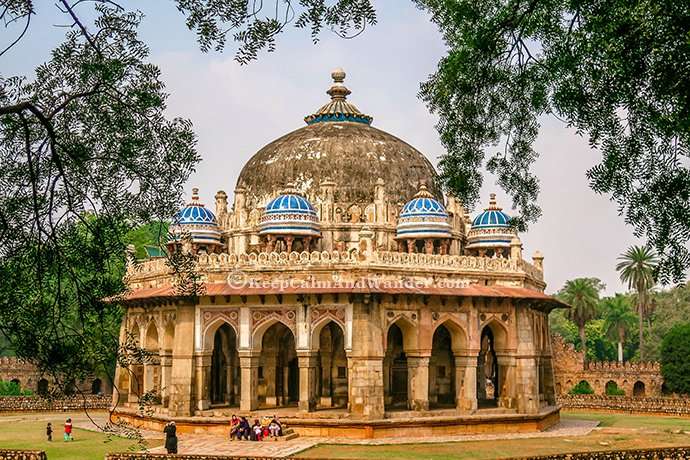