Sunrise at Lake Inle is should be one of the things you should do when you are here. Most people start their Lake Inle tour mid-morning. So, I pestered my tour guide/motorbike driver that we should wake up early.

I was hosted by a friend in Taunggyi, 45 minutes from the lake, so we started at 4:00 AM. We were a bit lost, so we arrived at 5:30. After price negotiations with the motorboat owner, off we went hunting the sunrise.

He understood and he said that there’s nothing to worry – we will make it. He also said that the sunrise would be a bit late because it appears behind a mountain.

And true enough, we made it just a few minutes before the sun showed up behind the cordilleras.

Then, my guide asked if we wanted to get near the stilt fisherman for better photos.

To my surprise, he said that it’s fake. They were there for tourists. If you go near them and take photos, you will have to pay for them. Or else they won’t pose for/with you.

“They will go fishing later when the tourists are gone,” he added.

And he was right! There was one boatload of tourists when we arrived there. They went so close to these stilt fishermen and later handed money.

The fishermen were just posing for the tourists. They were not really showing them how to catch fish in that position – one leg balancing the weight of their body and the other paddling.

I was kind of disappointed. So after seeing the spectacle, I told the operator to turn on the engine and move ahead. So much for my excitement. 😀 Boooooo…

Our Lake Inle tour started from the town called Nyaung Shwe. It’s a pretty interesting town with hotels, bars, restaurants, and rental apartments. You can book your accommodation via Booking, Expedia, HostelWorld, and TripAdvisor. 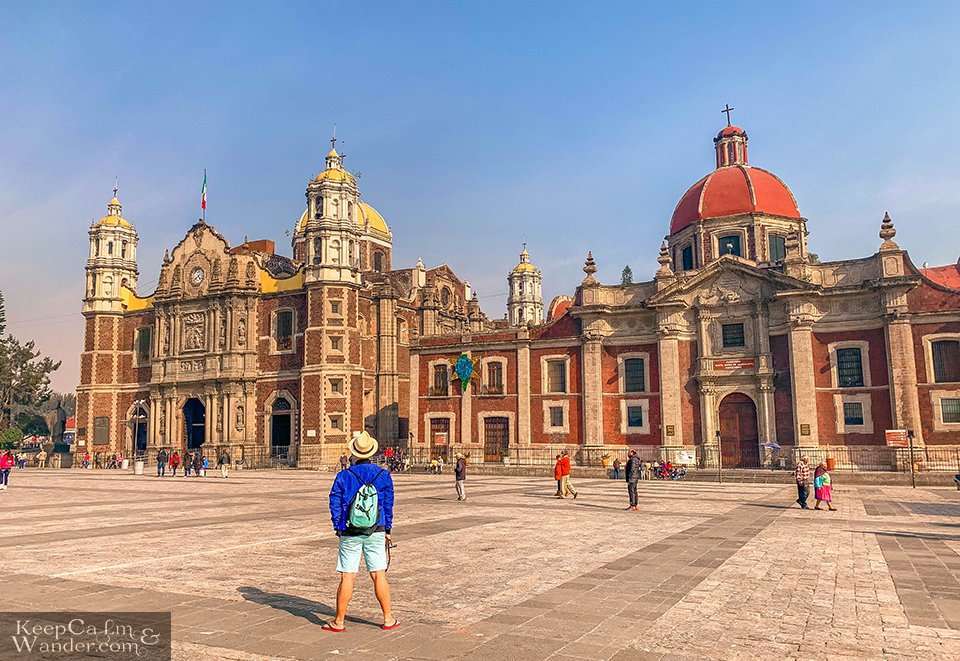 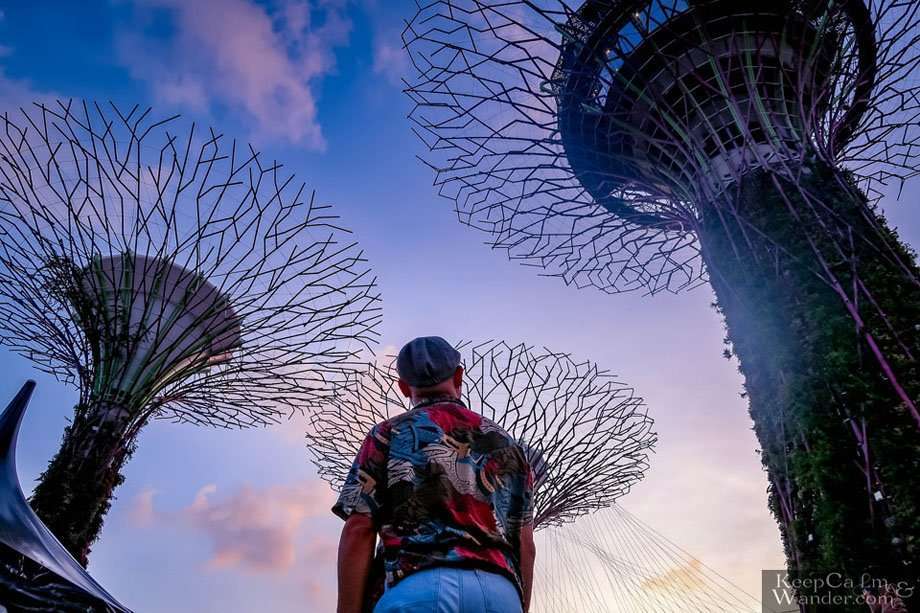 The SuperTree Grove at Gardens by the Bay in Singapore