Is Sultan Abdul Samad Building the most beautiful of colonial architecture in Kuala Lumpur? I think so. Though designed by a British architect, A.C. Norman, there is nothing British in it – as far as I’m concerned. I mean, if you look at the facade, there’s no trace of British influence in there, right? Or maybe – there is – but my untrained eye couldn’t see it. Probably, the interior has some shades of British colonial influence, I reckon. Unfortunately, I wasn’t able to get in there.

In my previous post, you would know that the Sultan Abdul Samad Building is right across Merdeka Square.

At first glance from afar, I really thought the well-designed building didn’t blend well with the modern skyscrapers in the background.

The longer I stayed at the square, the more I saw the contrasting skyline. I learned to appreciate it. It’s like looking at the history of the city in visuals.

As someone who had been to Morocco and India, from its facade, I could already tell its architectural style: Moorish and Mughal.

The Sultan Abdul Amad Building was once a seat of the British government.

It got its name from the Sultan who ruled during the British occupation of the city/country.

Then later, it became the office building for the federal judicial courts of Malaysia.

Nowadays, it houses the country’s Ministry of Tourism and Culture. 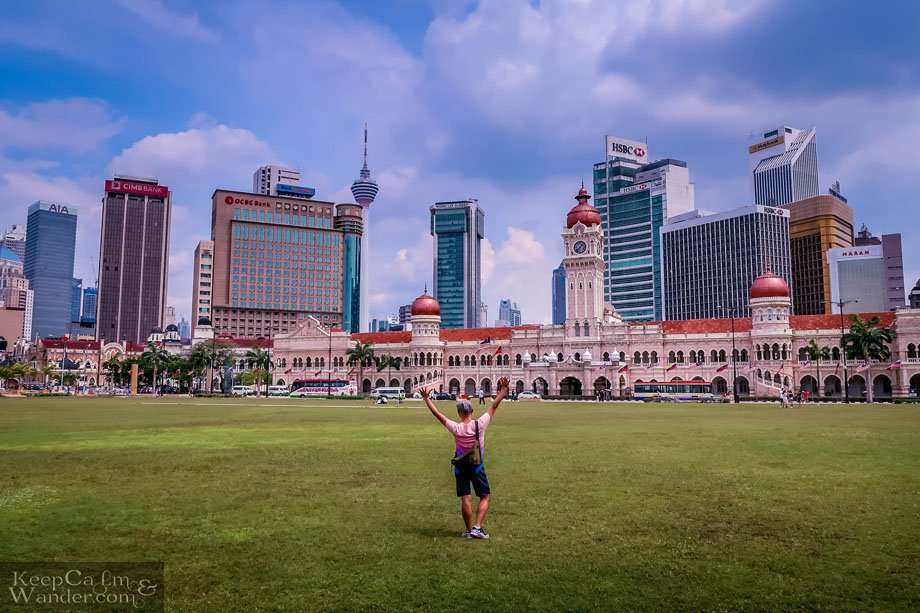 Merdeka Square is Kuala Lumpur’s Most Historical Area to Visit 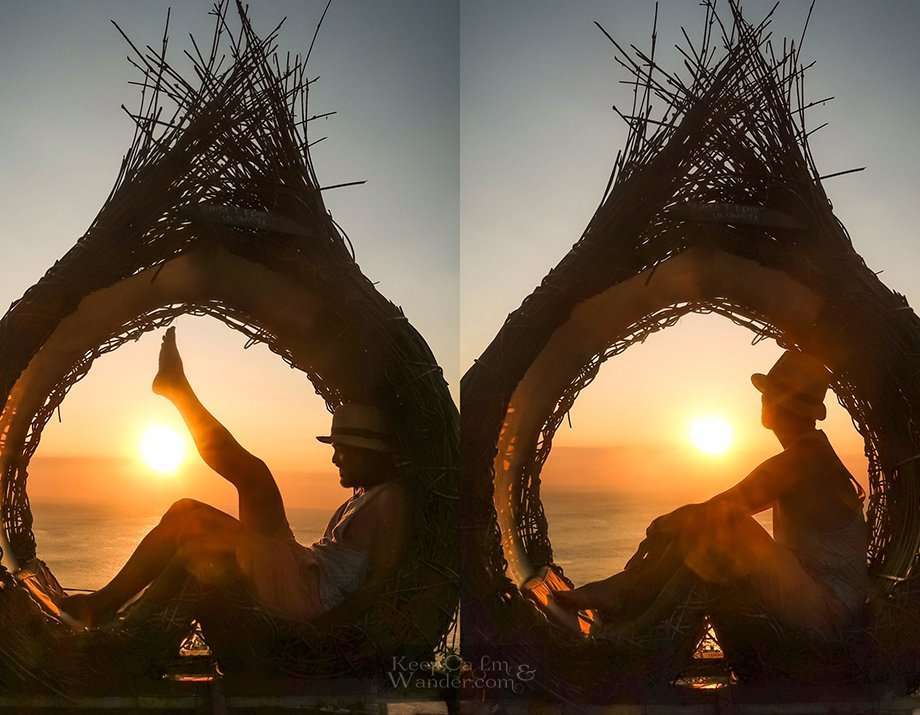 Uluwatu Sunset Point – Where You Should Watch the Sundown in Bali