The World Pride Parade in NYC last Sunday was marred with long gaps between participating teams, sponsors, organizations, floats, and etc. The gaps were so long that it bored the ones watching the parade, including us. It was a beautiful day; at some point, it started to shower a bit, but the sun prevailed over the rain. After four hours of watching the parade, we decided to call it a day. We could not soldier on to wait for the rest of the participants. Two hours later, the crowd was thinning where we stood, and everybody seemed to be looking for bathrooms which were hard to find unless you’re a New Yorker who knows the area.

As you know, Stonewall Inn is the birthplace of Pride. Half a century ago, members of the LGBT community had enough of police harassment to take a stand against such inhumane treatment. Yes, the first Pride was a riot! It was the tipping point that led to protests in the years to come. Though Pride nowadays is accused of commercialization, pride parade participants still use the event to be political on issues that matter, not just to the LGBT community but also to race, feminism, social inequalities, and more. Every Pride around the world has roots in activism that rejects heteronormativity, patriarchy, and other social conventions.

Stockholm will host the next World Pride in 2021. Hopefully, I’ll be able to finally visit the city with this excuse. 😀 My first World Pride was in Toronto in 2015, Madrid in 2017, and New York this year. No, I don’t make it a mission to attend every World Pride. It just happened that I live in Toronto, and I have friends in Madrid and New York.

The Cast of the Netflix Show POSE was one of the Grand Marshalls of the World Pride 2019 in New York City.

It has been estimated that there were 4 million visitors to the city during WorldPride 2019 celebrations.

What would Pride Parade be without the Drag Queens? They were at the forefront of the riot 50 years ago. 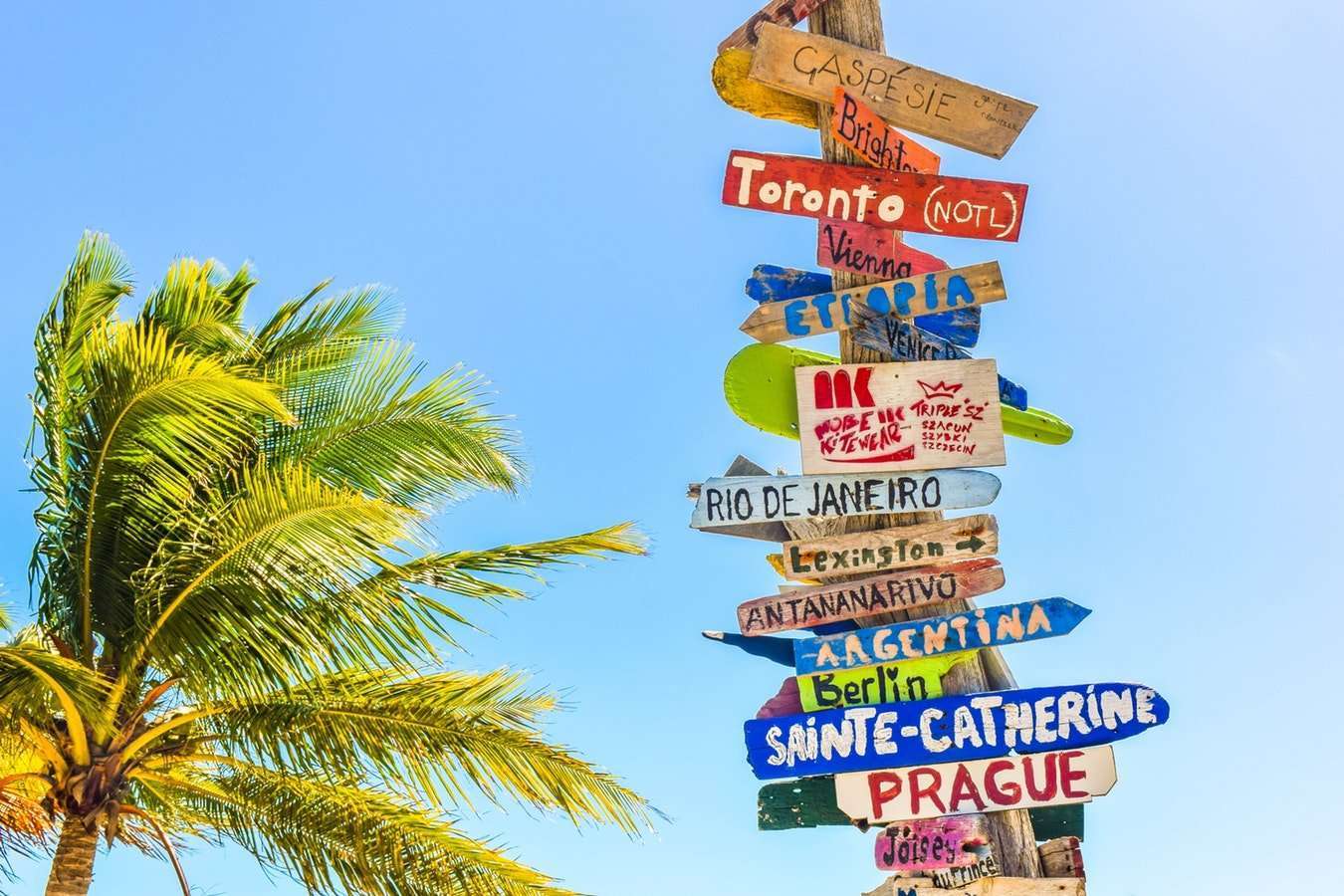 4 Reasons to Have an Outdoor Vacation 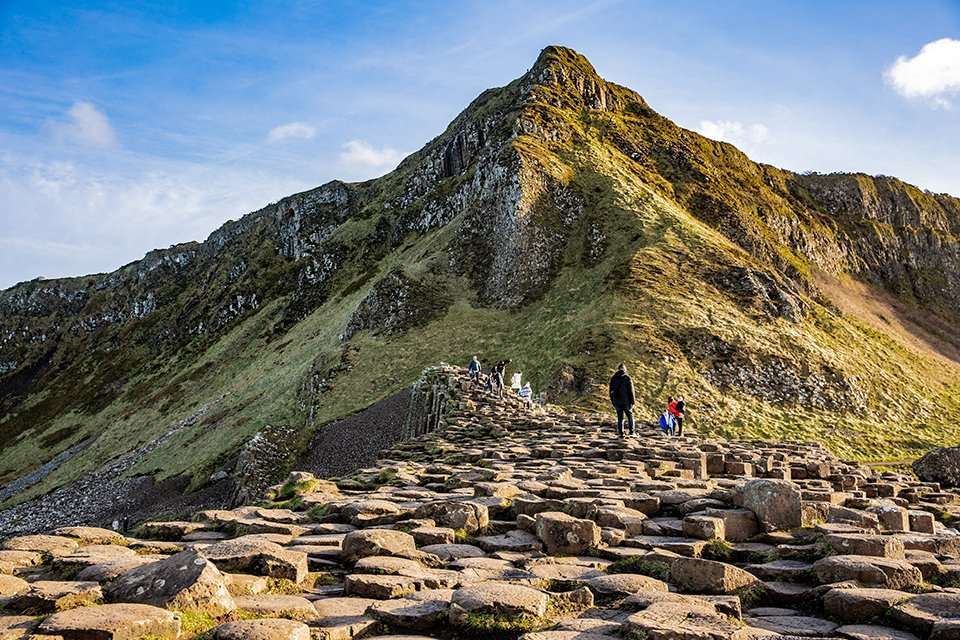 Most Instagrammable Locations in the UK