You can’t miss the Steps of Repentance when you climb Mt Sinai (aka Moses Mountain). It’s a steep climb that would really make you think to repent all your sins – unless if you’re an atheist who’ll probably think it’s just another tourist scam. 😀

There are two authorized walking / climbing trails to Moses Mountain. On our way up there, we thread the Camel Trail early in the morning. And on our way down, we took the Steps of Repentance Trail that ended in St. Catherine’s Monastery, the world’s oldest monastery that is still occupied until today.

Related: Read my experience of climbing / hiking Mt. Sinai here to see the breathtaking sunrise, an adventure that would stay with me for a long time.

It is a mountain both Muslims and Christians consider holy.

It is mentioned both in The Holy Bible and The Quran.

To reach the summit, pilgrims have two trails to choose from.

One is the Camel Trail or popularly known as the “Lazy Trail.”

The other one is the “Steps of Repentance” which has 3,750 steps.

These steps pass over two mountains and they are physically demanding.

The first 3,000 steps start from the southeastern part of St. Catherine Monastery and ends up to the Basin of Elijah.

The final 750 steps are the ones you have to mount before reaching the summit.

The steps were started by a single monk in repentance of a sin he committed.

Many pilgrims climbed on this path which was built within 50 years in the 6th century.

Every pilgrim will pass through two stone arches.

As you hike on these steps, the magnificent views of the mountains are truly a spiritual experience in itself.

The changing hues and landscapes are nothing but breathtaking that you had to stop and admire them on your own – in silence and in solitude.

We didn’t just enjoy the marvellous sunrise at the summit but also the incredible beauty of Mt. Sinai.

The hike was physically tasking but the rewards were great!

Whether you’re religious or spiritual or non-believer, Mt. Sinai has its own way of charming and leaving you an impression that you’d never forget too soon. 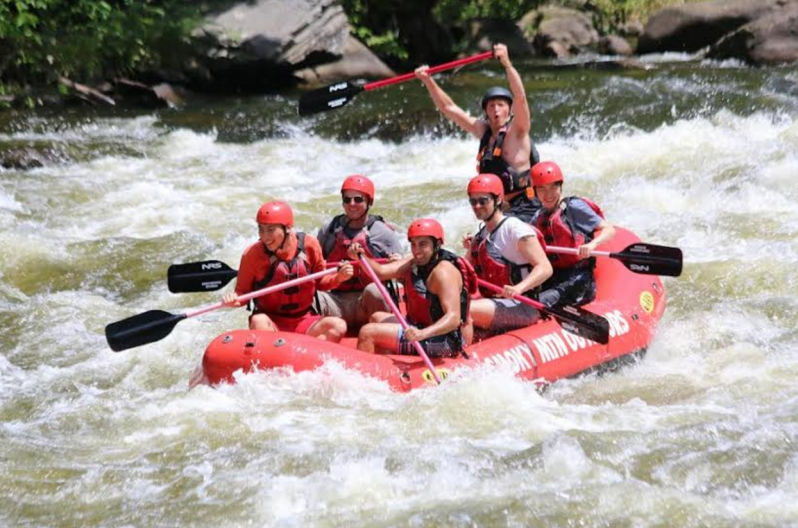 Millennials Share Their Tips for Working While Traveling the Globe 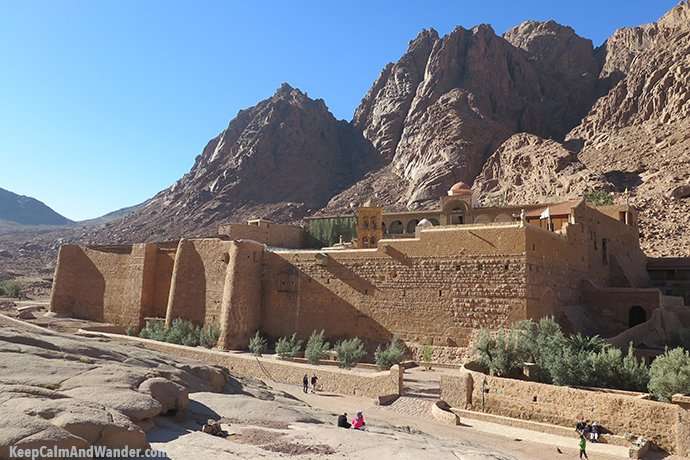 St Catherine Monastery – The Oldest in the World?