The Stephansdom in Vienna is, perhaps, the most-visited of all tourist attractions in the city. Apart from its towering Gothic tower, its multi-colored roof tiles are ones that you will recognize instantly. When I asked a friend who lives there now on where I can take a photo with my rainbow wig, she didn’t blink an eye to highly recommend this Cathedral. And being an obedient friend, I went there early morning to avoid the crowd.

The Stephansdom cathedral is the seat of the Roman Catholic archbishop of Vienna. For visitors, they call it St. Stephen’s Cathedral.

As you can see from its facade, the Cathedral is obviously of a Gothic architectural style.

But if you look closer (and perhaps, read its history), there is also a bit of Baroque and Romanesque styles in it.

Before you go inside, I’d recommend that you go around the cathedral first to get a glimpse of the whole structure.

The colorful roof tiles carry two coat of arms – that of the royal family and the city of Wein.

There are four towers, and the tallest one stands at 136.44 meters. You can reach the top deck via the 343 steps. The panoramic views of the city await you there.

Unfortunately, I wasn’t able to go up there because it was too early. I went back in the afternoon to see the altar/interior but they already closed the stairs.

The altar is obviously breathtaking which has experienced many changes from the 12th century to the Baroque period.

It has been said that many of the religious relics here are in gold, silver, and other precious stones.

Don’t forget to toggle at the side chapels. They’re equally mesmerizing as the main altar.

The cathedral is also a host to the remains of famous people in Austria’s history, like Emperor Freidrich III.

When you’re done looking at the interior, visit the small apartment where Mozart used to live. It’s at the back of the cathedral, and only a few people know this. There was not even a queue when I was there.

I stayed at a&o Wien Hauptbahnhof which is just 5 minutes walk from/to Vienna Central Train Station. The room is spacious and clean. The staff members are nice and they were very helpful to me when I asked about getting around the city. You can book it via Booking.com, Tripadvisor, HostelWorld, and Expedia. 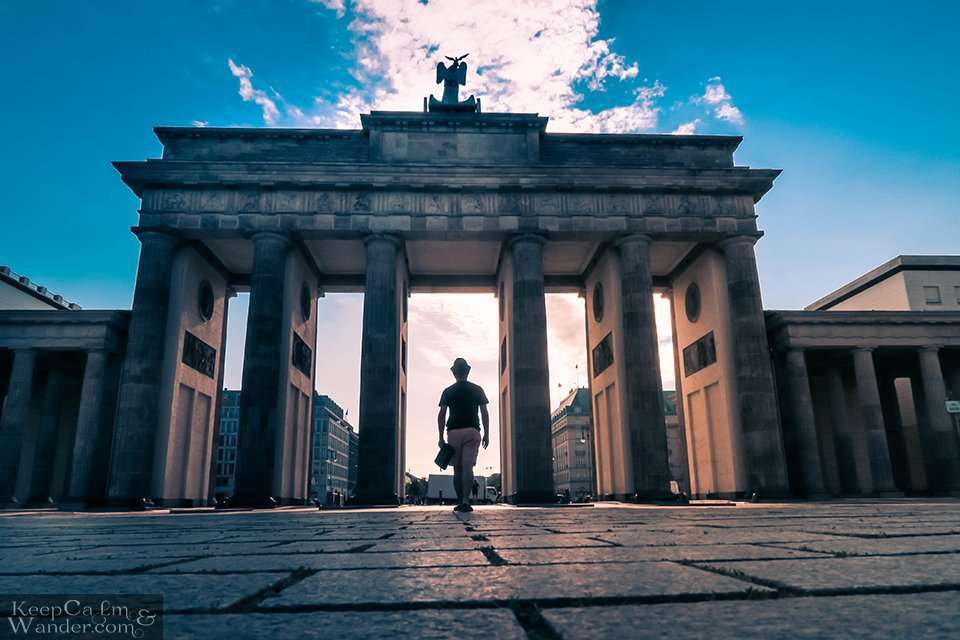 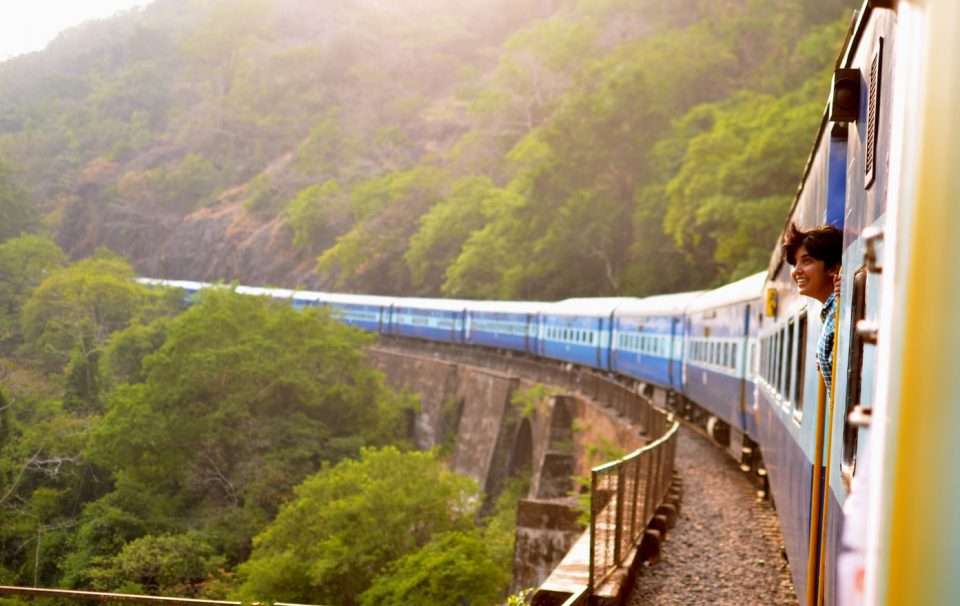