To step back in time at Barri Gotic, you better be here early in the morning when the narrow streets are empty. When the Gothic Quarter is deserted, you can really feel like you’re time-traveling. From the cold cobbled stones on tapered paths to the sharp spires above, visitors are enchanted by the sheer magnificence of Gothic architecture.

Here are some important places to check out to step back in time at Barri Gotic.

Barcelona Cathedral. One of the standout features of the Gothic Quarter is the Cathedral of Barcelona, or La Seu. The stunning Gothic cathedral, built in the 13th and 14th centuries, is a must-see for any visitor to the area. The interior is just as impressive as the exterior, with its intricate stained glass windows and soaring arches.

Carrer del Bisbe. This richly-decorated short bridge is a sight to behold. Stop and strike a pose here.

Pass under the bridge and you’ll see these tiny statues looking down at you.

Look up to these murals. I really have no idea what this is, but I remember it’s on the left side of Calle Bisbe (facing the bridge above). As you can tell, the mural is, no doubt, of Roman origin.

In front of the murals, there’s a small but tranquil garden with an ancient fountain.

La Placa Sant Jaume. This square has the city hall and the provincial government building.

La Placa del Rei. This area used to be the most important square of Old Barcelona. It is said that it was here where Columbus was welcomed after his triumphant return from a long trip. He came here to report his findings to King Ferdinand.

In ancient Roman times, birds were kept in Roman temples because they were used for ceremonial reasons.

The Gothic Quarter is also home to several museums, including the Museum of History of Barcelona and the Frederic Marés Museum. The former offers a glimpse into the history of the city, while the latter showcases a collection of sculptures, paintings, and decorative art.

But the Gothic Quarter isn’t just about history and museums. The area is also a popular spot for shopping and dining. The winding streets are lined with boutiques, artisanal shops, and cafes. Be sure to try some traditional Catalan dishes, such as paella and butifarra, at one of the many restaurants in the area.

Just a few blocks away from the cathedral is the Palau de la Generalitat, the seat of the Catalan government. The Gothic building, built in the 15th century, is a beautiful example of Catalan Gothic architecture. Visitors can take a guided tour of the building and learn about its history and the role it plays in Catalan politics. 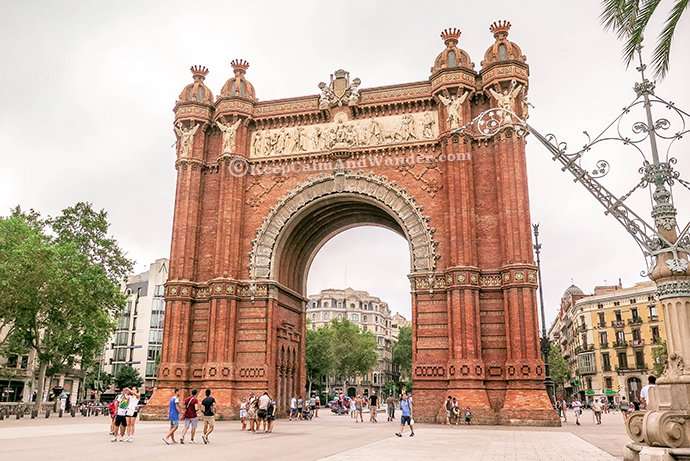 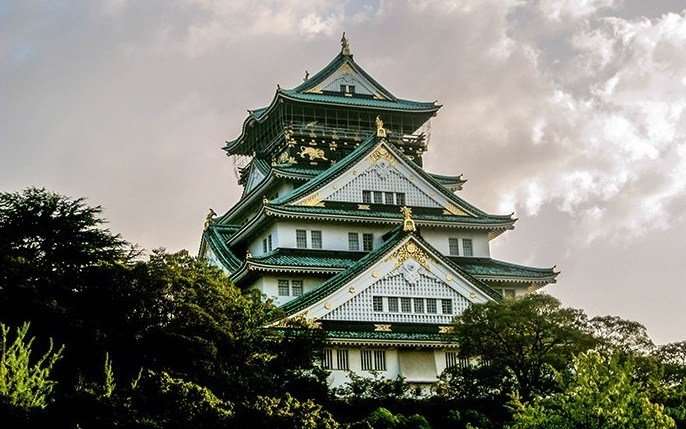