St Peter Basilica, a creation of some of the world’s greatest artists, is a lasting testimony of faith in the Church. The impressive façade is crowned by thirteen statues; in the middle is Jesus who is flanked by St. John and eleven Apostles. There is a balcony in the center of the façade from where the election of a new pope is announced. Pope also appears from this balcony on Christmas and Easter for mass. The staircase of 25 steps leads into the basilica.

The Doors of St. Peter’s Basilica. There are five bronze doors for the entrance to the basilica. One called the Holy Door is opened only once after 25 years. This door is embossed with scenes about sin and forgiveness mainly diverting your attention to parables of mercy. The large Central Door was part of the old basilica. Observe the rich and elegant workmanship. In the center are the imposing statues of Peter and Paul, the two giants of the Roman Church. Paul holds a sword.  Close to his feet is a graceful vase of flowers. Peter is holding the keys in one hand and the Gospel in the other hand.

Related: What You See Inside St Peter’s Baslica

St. Peter Square. The impressive area is built and designed by Bernini. This is where Catholics gather when the Pope is scheduled to show up or give a speech. The square can host up to 80,000 devotees. There are seats right in front of the Basilica but are limited. Tickets are free and on a first-come, first-served basis. If you don’t have one, don’t worry, there’s enough space for everybody – but standing room.

Related: The View from the Top of St. Peter’s Basilica

Papal Audience. When the Pope is around, he’s usually leading the Angelus on Sunday. He always appears at the window of his apartment. He’s going to give a speech first before he starts with the noon prayer. He appears on Wednesday, too, but depends if he’s not on a mission somewhere. You can find the schedule here.

Hostel Alessandro Palace and Bar is your best bet in Rome. This hostel exceeded my expectations. The spacious rooms are secured with magnetic key cards and equipped with safe lockers for your valuables. You have to bring your own lock though. If you forgot to bring one, you can always buy one in their vending machine downstairs. They also have a bar that serves your alcohol needs. The staff are friendly and speaks English, too. The area has a lot of cafes, restaurants, and grocery shops. The Roman Colosseum is 30 minutes and the Trevi Fountain is 20 minutes walk from here. But, most of all, it’s less than 5 minutes walk to the Rome Central Station. Trains to the airport and to other parts of Italy start and end at this station. You can book your accommodations in Rome through HostelWorld and Booking.com. View of the Vatican from the Top of St Peter Basilica 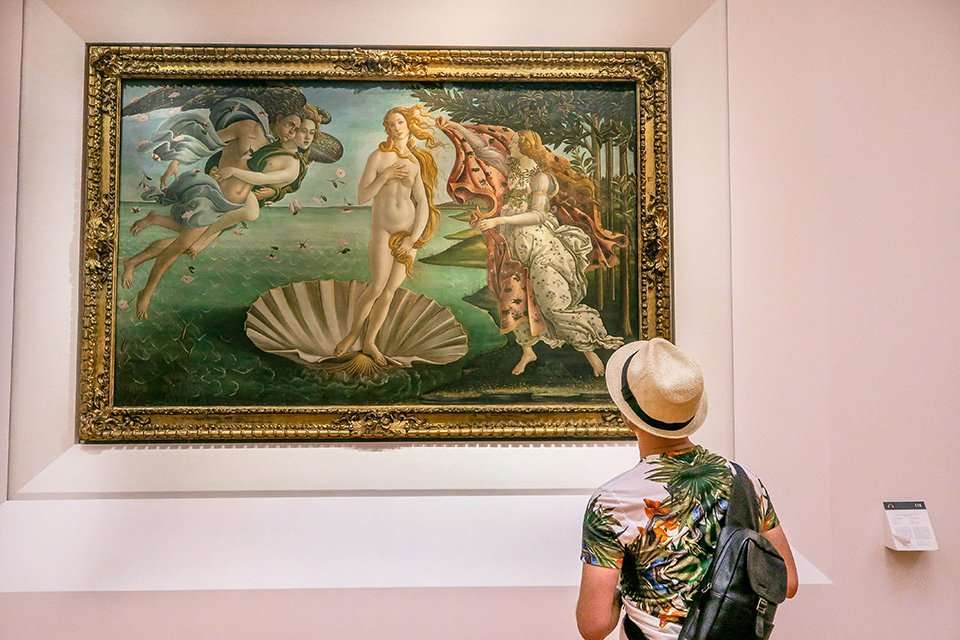