It’s my first time to watch St. Patrick’s Parade in Toronto, after living here for almost four years. Last year, I saw a tiny bit of it while I was on a streetcar on my way to volunteer.

My knowledge of Ireland is solely limited to the two Irish couchsurfers I once hosted and a current roommate I’m living with. And oh, that movie “P.S. I Love You” also contributed to my lust to visit the country one day.

And speaking of the Irish, they’re known to be the Kings of the Drinking Game. So, don’t mess with them. LOL…. They have high tolerance of alcohol as it was proven by an Irish friend. A group of us went bar hopping and got drunk like nobody cared. Past midnight, everyone was tipsy but the Irish. Then at two in the morning, when the bar was closing, everyone was heavily drunk but the Irish. He was laughing at us for being so funny drunk while we were wondering how many livers and kidneys he’s got. My brain cells were dead and he escorted me home. I really had no memory of that night, except the photos and his very descriptive account which he narrated at our brunch table the next day.

But, let’s forget that embarrassing throwback.

Here’s what happened at St. Patrick’s Parade in Toronto today.

It started with this marching band. 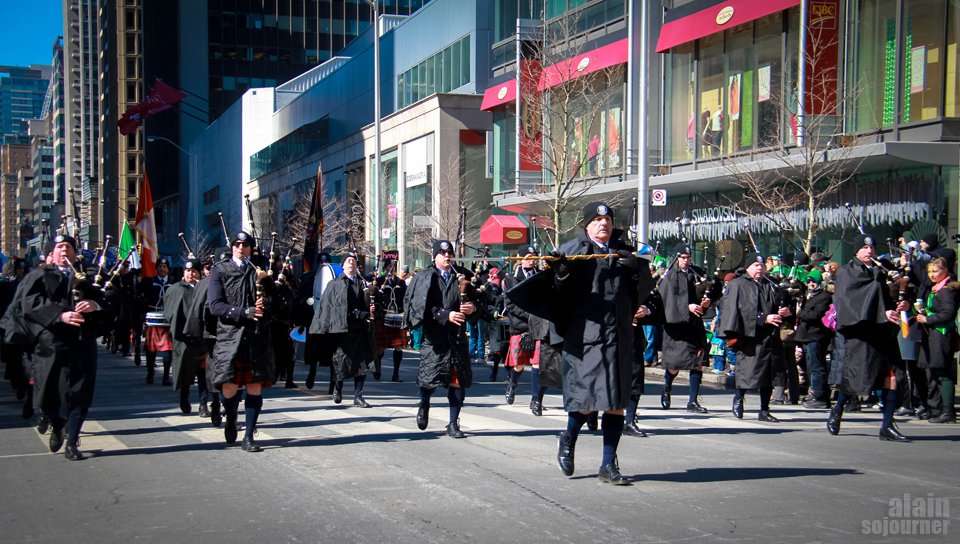 With men and their bagpipes. 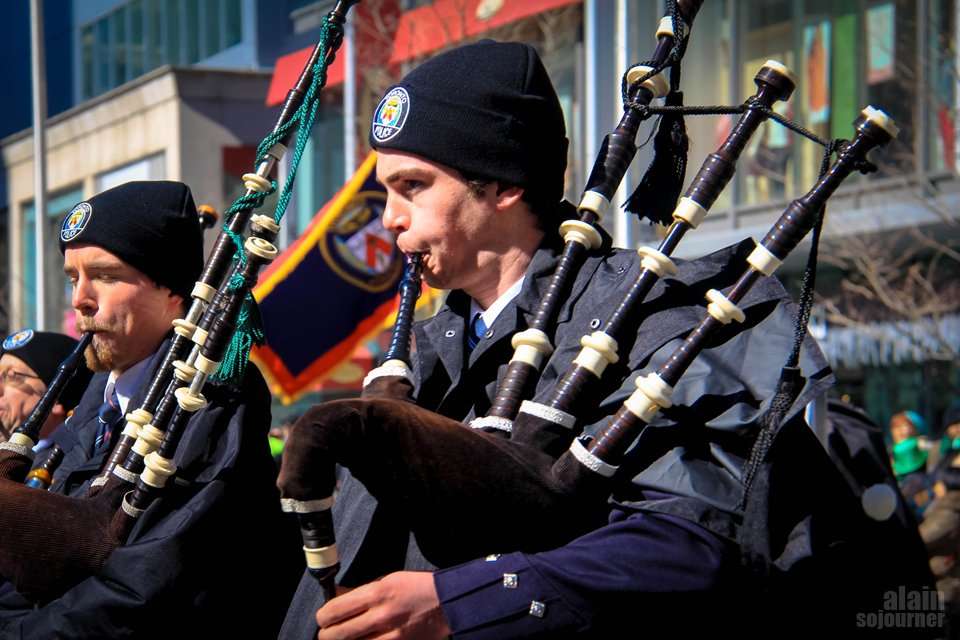 And in their pleated kilts. 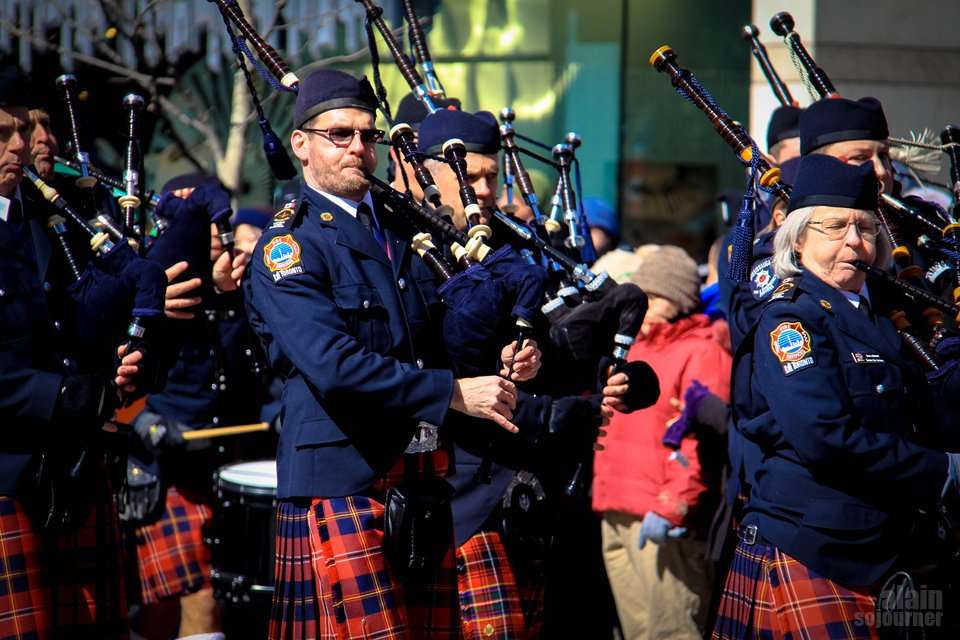 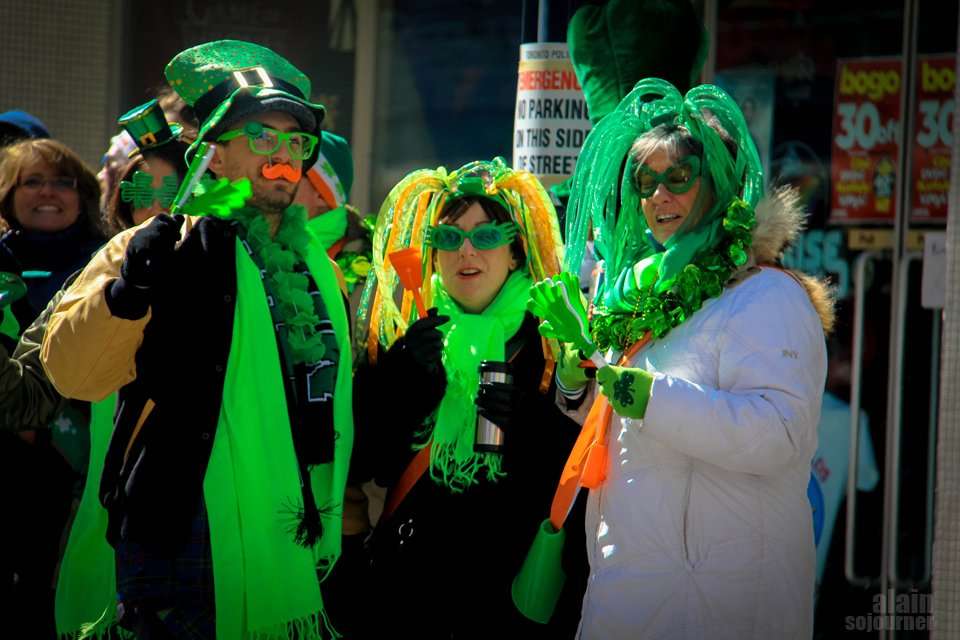 The Irish clown came, too, with a shamrock cart in tow.

And another clown followed giving green beads & receiving jeers from the onlookers.

Toronto Mayor (in name only) Rob Ford (a.k.a Mayor who smokes crack)

The Sisters of No Mercy Jazz Band rocks the parade like Heaven is full of them!

And then there’s more green, white and orange.

There were really a lot of greens everywhere!

St. Paddy is known to have scared all the shit out of the snakes away from Ireland.

The First Nations people came to celebrate, too.

These children are the future Riverdance performers.

And oh, beauties, that’s NOT how a beauty titlist wave their hands. Just sayin’.

These men still has the grooves of their youth.

St. Patrick came last—and he’s not happy about it.

But, when he saw the girl of his dreams, he smiled like it’s the best day of his life!

Look! He was REALLY happy!

And then, there’s that one guy who was so drunk last night he couldn’t spell coffee right. I don’t think he’s Irish. 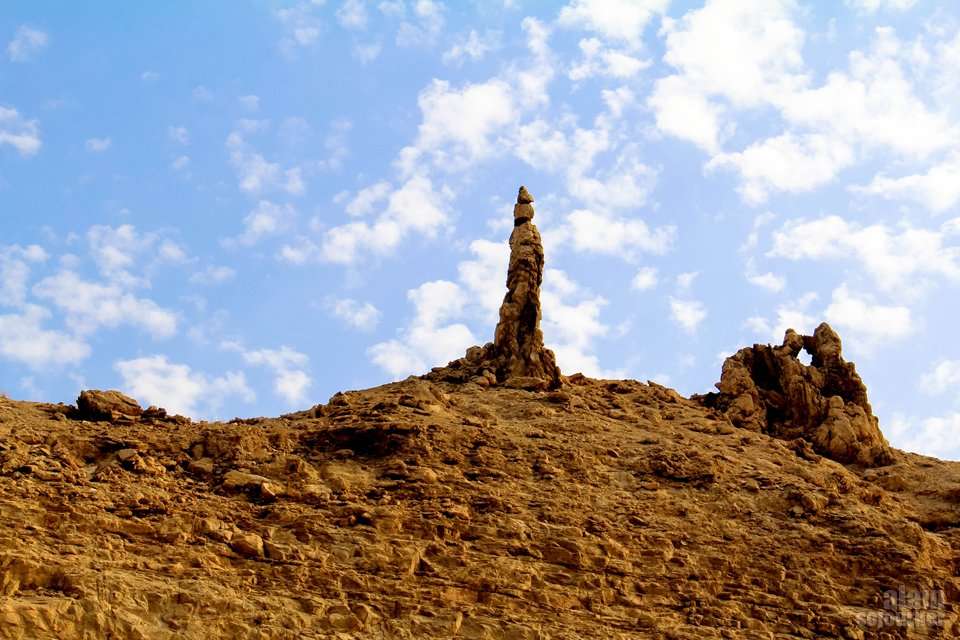 Angkor Wat is the Center of the Universe