St Nicholas Monastery is also known as St Nikolaos Anapafsas. It is the first monastery that will grab your attention on your way to Meteora.

From the town of Kalambaka, Meteora is accessible by an unreliable public bus, but taking a taxi would be highly recommended. There are also tours that would take you up there and visit at 6 monasteries that are open to the public. As you are ascending to Meteora, a collection of gigantic rock pillars made up of sandstone that stands tall into the sky will dazzle your senses. And for sure you will not miss the famous monasteries atop these pillars.

A look at these monasteries, you cannot go without trying to comprehend the architecture and the complexities of construction at the time it was built. A few known historical details available on the monasteries tells us about the monks who conquered these pillars and thereafter built 20 beautiful monasteries between the 11th and 16th centuries.

, on the day we were there, St. Nikolaos Anapafsas Monastery was closed. The photos you see here are, obviously, from outside and afar.

Here are a few facts about the St Nicholas Monastery

Reaching closer to the Meteora, St Nikolaos Anapafsas is the first monastery that you will see. It will take your breath away the moment you see it.

Unlike the other monasteries St. Nikolaos Anapafsas Monastery is built on a rock which has very restricted surface. That’s why the monastery looks elongated upward and constructed vertically due to the lack of space.

In the ancient days, it would have taken huge time and effort to access this monastery due to the height of the rock. Then later, the administrators decided to carve steps for easy access to visitors and pilgrims.

The dome of the church is low and has no windows. The cathedral spreads across the second floor. The peace and calmness in the vicinity is something that you can find here.

Once inside the chapel, visitors won’t miss seeing a few last remains of the old frescoes dating back to the 14th century.

Nowadays only one monk occupies the St. Nikolaos Anapafsas Monastery. The monasteries in Meteora are worth visiting. They will never ever fail to amaze you!

Visiting Greece any time soon? Then you must not miss the well-known monasteries of Meteora situated in the central part of Greece. It is mesmerizingly beautiful and unique in its own way.

While it is possible to see Meteora in one day, I’d still recommend a night stay here. Especially if you’re taking sightseeing slowly. Stay in Kalabaka town where you can find a few hotels and guesthouses. Some of these hotels have tour buses which take you to all monasteries. These two accommodations are a good start:  Boutique Hotel and Hotel Doupiani House. 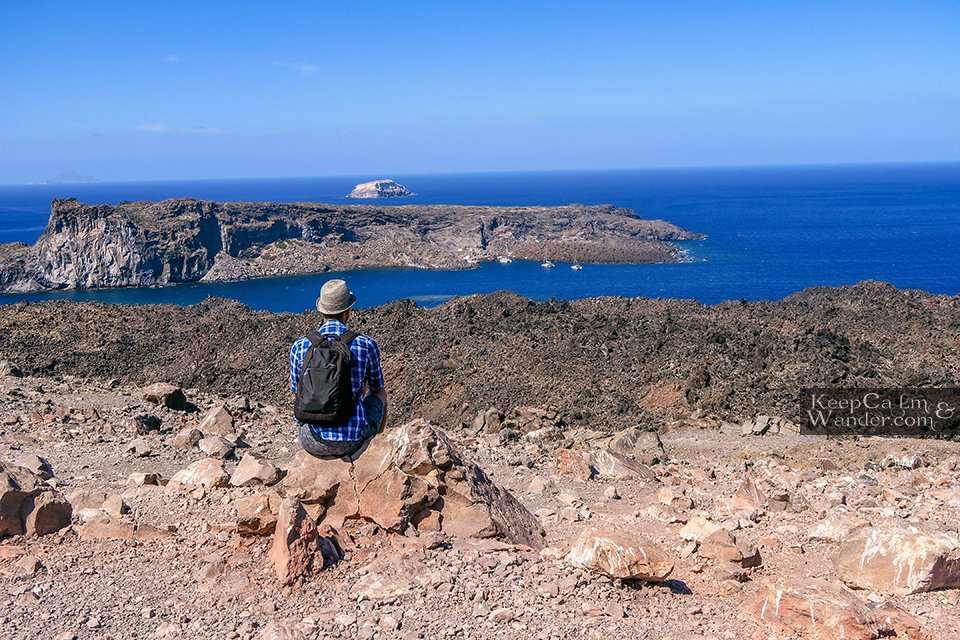 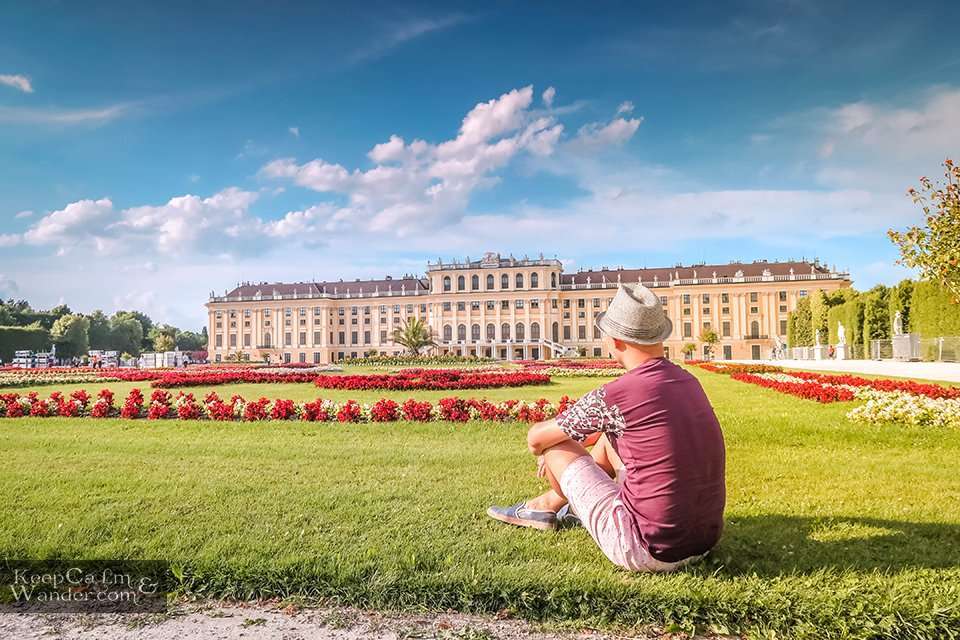 The Spectacular Schonbrunn Palace in Vienna