The Lion Rock of Sigiriya is touted by Sri Lanka’s Tourism Board as the Eight Natural Wonder of the World. In its tourism campaigns, Sigiriya Rock (its other name) is a ubiquitous poster attraction – to the extent it’s almost becoming synonymous to the country itself. Ask anyone who had been to Sri Lanka about what to see – the usual response would be: climb the Sigiriya Rock. Google Sri Lanka – and guess what image pops up first? That’s right – Sigiriya Rock! There’s no doubt that this is the country’s most-visited tourist destination.

The Lion Rock of Sigiriya is the Eight Natural Wonder of the World?

A Massive Rock. The Lion Rock of Sigiriya is an enormous rock that sprang out in the middle of a jungle. You would really wonder why and how on earth this happened in a middle of a forested flatland. The other towering natural formation you could find in the area is the Pidurangala Rock that stands less than a kilometre away. These two gigantic rocks are the only “skyscrapers” you could find, surrounded by endless plains shielded in tropical trees and vegetation.

The Ancient Palace. The topmost part of the rock is mostly flat. Therefore, it’s a brilliant place to build a palace, right? The ancient King did just that in the 5th century. The ruins I saw weren’t really that impressive. What remains now look like the terraced outline of the palace that once was. But before the construction of the royal palace, the rocky plateau was a monastery in the 3rd century.

The Climb. It’s arduous. It’s a rock column, so expect a climb that could test your endurance. Hold on to the rusty rails when climbing the steep stairs. Free your bag from heavy stuff – and eat breakfast before climbing. 😉

The Spiral Stairway. Halfway to your climb, you’ll be on a perpendicular/spiral stairway that leads you to the rock paintings of women. It is believed that they embody the celestial nymphs or the concubines of the ancient King. Unfortunately, photos aren’t allowed here. I saw two guards manning the narrow path.

The Mirror Wall. Once you’re done with the rock paintings, you’ll go down again through the other spiral stairway. Reaching the bottom stairs, you’re in another narrow path with a 3-meter high concrete wall that protects the Mirror Wall. I was told to look closely to be able to find the ancient graffiti. But, duh, I couldn’t even find a speck of it. 😀

The Lion’s Paws. You can’t miss this. Most people take a rest here before climbing the remaining narrow steps that would certainly give you vertigo. This is the main entrance to the ancient palace.

The Summit. The terraced peak of the rock gives you a spectacular view of the surrounding forest and tropical vegetation. From here, the nearby Pidurangala Rock is a beauty to espy.

Best Time to Climb. Of course, the morning is the best time to climb Sigiriya Rock. Remember, it’s a rock! 😀 Be there when the ticket booth opens at 7:30.

The Gardens. Enjoy the gardens below the rock after the climb. It’s relaxing to sit under the trees after a strenuous ascent/descent.

WHERE TO STAY IN SIGIRIYA

Look no further – Lodge should be your choice. The is nice and willing to help you. The rooms are spacious and clean. It’s just one to Sigiriya Rock and to public transport, like the . They also serve breakfast and dinner.

Not a solo traveler? Join a tour! 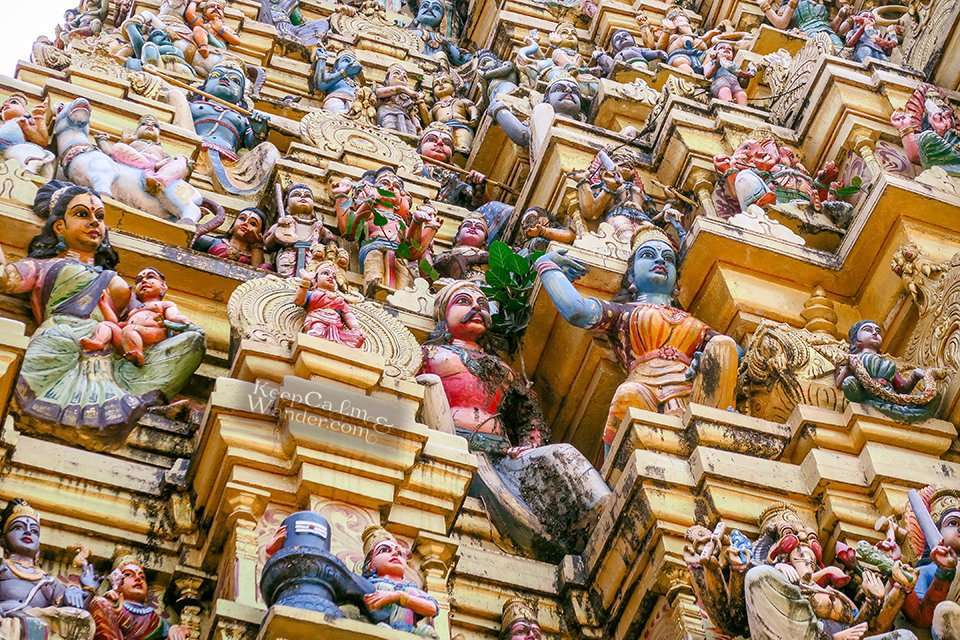 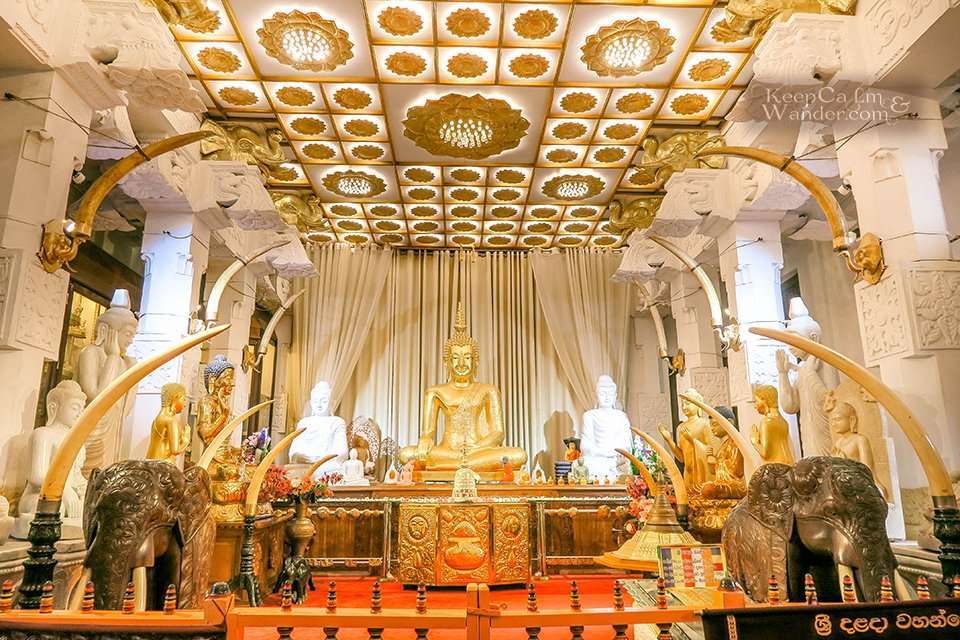