Most of the churches around Spain have the title of the cathedral – and Segovia Cathedral is one of them. It adorns the premises of the town’s Plaza Mayor. You can’t miss its giant structure coated in yellowish color. This might be the only Gothic Cathedral you’ve seen with such colour!

The construction phase of it had taken nearly 50 years from 1525 to 1577. It was one of the most time-consuming projects in its era. If this was done in two years, it wouldn’t be the kind of marvel that we see today.

If you ever get a chance to visit Segovia, do make sure that the cathedral finds a spot in your itinerary.

Related: Things to do for One Day in Segovia

Why Should You Visit Segovia Cathedral

From floor to walls to dome, the interior of the cathedral is indeed breathtaking. It can be accessed by three doors of the sixth century, called San Goreto and San Frutos (on the southern side) and Puerta del Perdon on the northern side.

Right when you step into the interior, you’d be dazzled by the handmade figures, statues, and structures from the paintings to the stained glass windows.

Designed in about 1768, the altarpiece of the cathedral speaks of lavishness and grandeur. It surely is a huge gilded piece with shades of immaculate brown, courtesy of the bronze and jasper incorporated together. Making it was definitely one hell of a task, but Francesco Sabatini has done it with perfection.

The cathedral’s architecture is Gothic, except for its dome. There are three huge vaults that support this dome, and they, too, exhibit a Gothic style. They are 33 meters in height, 50 meters in width, and 105 meters in length.

Just behind the altar, the retablo mayor shows the carving of the Virgin of the Peace. Francisco Sabatini’s religious devotion and artistic forte can be seen gleaming through this carving that is both captivating and indulging. The carvings flanking the main Virgin Mary are those of the Segovian Saints Engracia, Geroteo, Valentin, and Frutos.

The chapels around the cathedral are secluded places that can be accessed by everyone for dedicated prayers. There are over 20 chapels lining the walls and the apse of the cathedral. Some of the most prominent of them are Santisimo Sacramento, San Andres, Piety and Deposition.

The Chapel of Deposition is located to the right of the entrance and it features a lamentation group carved out of wood by Gregorio Fernandez.

Just on the southern transept, a door leads to the cloister. Along with the door, it was transported from the previous site of the cathedral. In reality, therefore, the cloister and the door leading to it are older than the cathedral itself.

Just beside the cloister, the cathedral museum is located with its 17th-century gilded and white ceiling, religious artifacts, and old manuscripts. It features the works by Sanchez Coello, Pedro Berruguete, and Van Orley.

As you can see, the Segovia Cathedral is an example of carefully crafted Gothic art splendidly lit by stained glass windows. Visiting it would definitely give you a glimpse into the era when this style of architecture was dominant.

WHERE TO STAY IN SEGOVIA

You caN go on a day trip to Segovia from Madrid. But, if you want to stay here for a night because you need to see and experience a lot more, book yourself a nice place to sleep.

JOIN A TOUR IN SPAIN

If you want to be on a tour in Spain, choose the kind of adventure you want.

ArchitectureSegoviaSpainWhy You Should Visit Segovia Cathedral 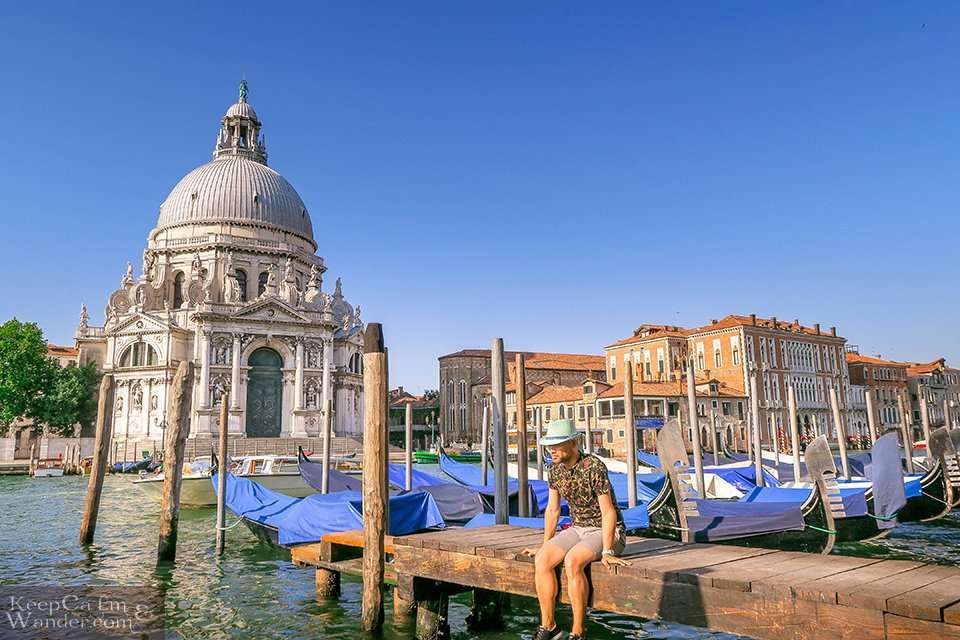 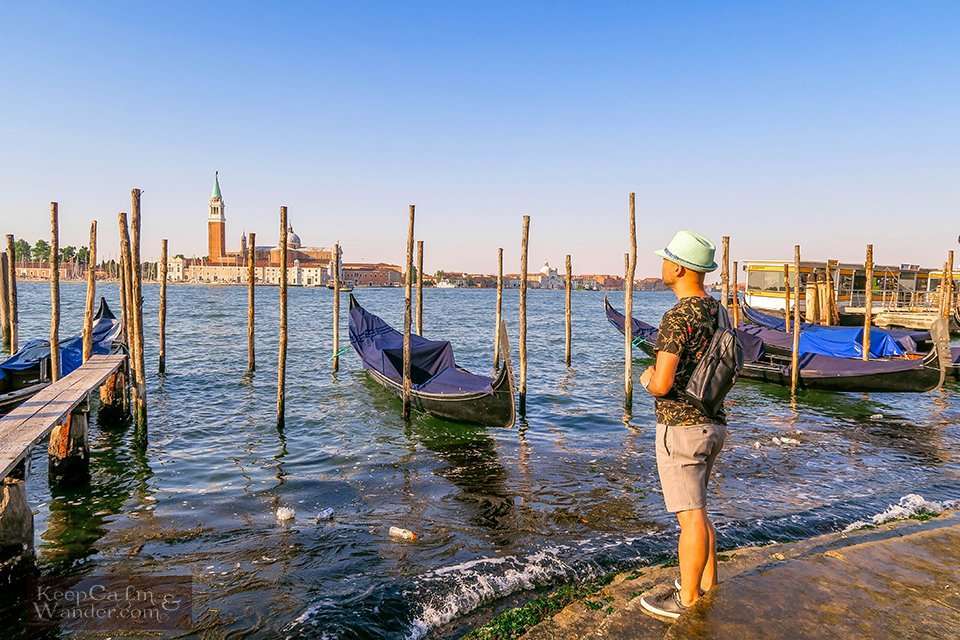