Shwe Indein Pagodas are the ruins that you have to see now. Why? Because new pagodas keep building up around the old ones and it’s not a good thing. Sooner or later, you can’t anymore see which ones are old and which ones are new.

Fortunately, there were only a few tourists on the day we were there. So it felt like we had the whole place to ourselves.

To reach the main area, you have to pass through a long, ancient wonderfully-created corridor.

Painted in gold, red, and green, the columns look majestic! It was like I was about to enter a palace or something grander than that. The only caveat is that they allow vendors on both sides of the aisle.

I was excited to go and see these pagodas, but I had mixed feelings when I arrived there.

As I strolled around, the excitement slowly ebbed down and I became frustrated how the ancient ones are being ignored in favor of the new ones. But then, what do I know? I have no control over it. 😀

The pagodas and stupas within the complex are from the 14-18th centuries. If you venture beyond the golden stupas, you will find the ancient ones are about to collapse.

After our half-day tour at Lake Inle, we decided to visit the town of Indein. It was a long drive and a huge part of the road we navigated on was dusty and unpaved. Boy, at the end of the trip, I felt like I had deflated hindquarters 😀

The pagoda complex is a host to 1,054 pagodas. However, the one we asked there could not verify if that number is the total for both he old and new.

I have to admit that the new ones might be restored from their original structures. We asked two of the people there and they gave us two different answers.

One said that the gold ones are new and the other one said, they’re properly restored stupas.

Whatever the case is, you will instantly single out the ancient ones because of its earthly, red bricks.

It’s kinda weird but at the same time it felt like I was in a fairytale. Instead of castles, I was wandering in a labyrinth of mound-like structures. 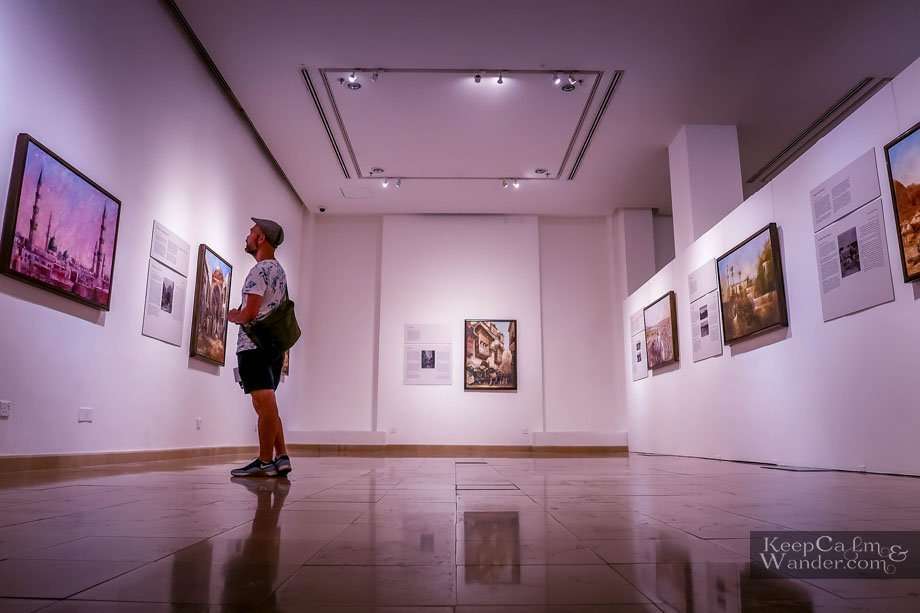 Inside the Islamic Arts Museum in Kuala Lumpur 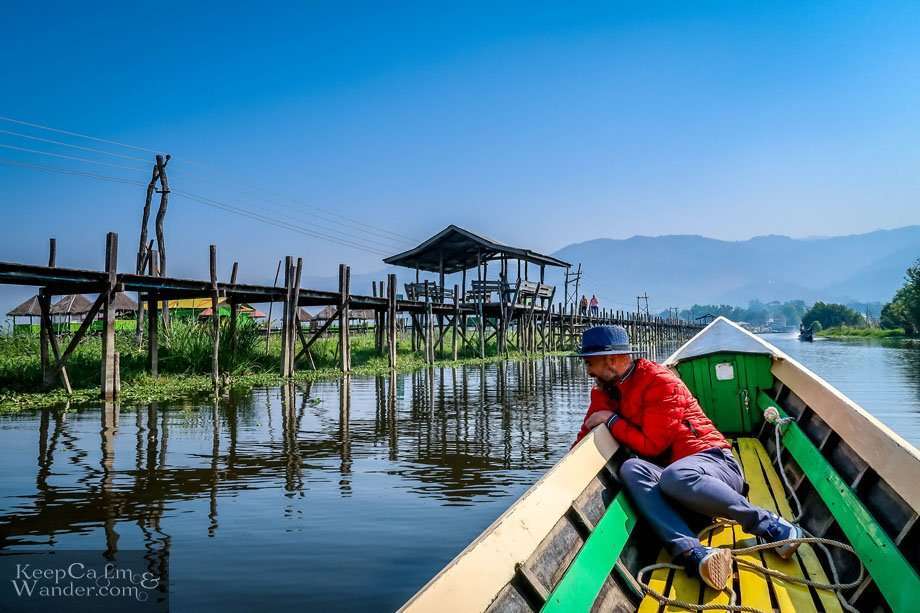 Maing Thauk Village and its Stilt Houses at Lake Inle