The Shanghai Oriental Pearl Tower was once the tallest building in China – from 1994 to 2007. Then, it was later eclipsed by the modern Shanghai World Financial Center.

Today, the tower is the 5th tallest in the world.

A friend of mine once told me that his Shanghainese friend told him that the tower resembles that of twin dragons playing with pearls.

We both tried to look at it from a few angles, but couldn’t really find the resemblance. Maybe, we’re just too focused on it as a phallus structure? 😀 😀 😀

At the foot of the tower, there used to be the China Sex Museum. I was there ages ago. Then, when it became too popular, they moved to Tongli, a town near Suzhou. But, two weeks ago, I went to Tongli to see it again and found out that they moved it to Hainan in 2017. I guess we all know why they moved it somewhere really far from the mainland.

As you can see, the tower has 11 round pearls.

Two of those are massive ones – with the bottom as the largest and the topmost as the smallest.

The antenna on the top is, of course, that of a TV station.

Yes, there are observation decks and you can go up there! However, there is always a queue when you get there. Perhaps, you’ll spend more time queueing than your entire visit.

Shanghai is known for its smog, so good luck if you can see the entire city on a beautiful day! 😉

Wherever you stay in Shanghai, you are certainly accessible to any public transport. So, it doesn’t really matter because the city’s public transport is one of the best in the world. This time, no hostel for me. I stayed at Penta Hotel by Zhongshan Park. I got a good deal during the holiday week – and I couldn’t be happier about my experience here. Zhongshan Park metro is just two minutes on foot and groceries, shops, and malls are just around the area.

However, if you wanna stay in a hostel close to the city center, the Phoenix, near People Square should be your choice. Captain Hostel, too, is a great choice for its patio restaurant/bar overlooking the Shanghai skyline. You can book these two hostels through HostelWorld, and Booking. For other hostels, check out this list of Top 10 hostels in Shanghai. For hotel accommodations, Expedia has many choices, too.

Buying train tickets at the train station anywhere in China can be confusing for those who don’t speak the language. What I always do is book via TRIP because it’s the most convenient, and they don’t really charge that much for the service fee. The money you’d spend going to the train station might be the same as the service fee. And you wasted no time joining the long queue there. However, on the day of your trip, make sure to be at the station for at least an hour and a half. Go directly to the window booth where they issue the real tickets. You have to show the reservation number/s. Train attendants usually allow passengers to check in between 20 and 30 minutes before the scheduled departure. 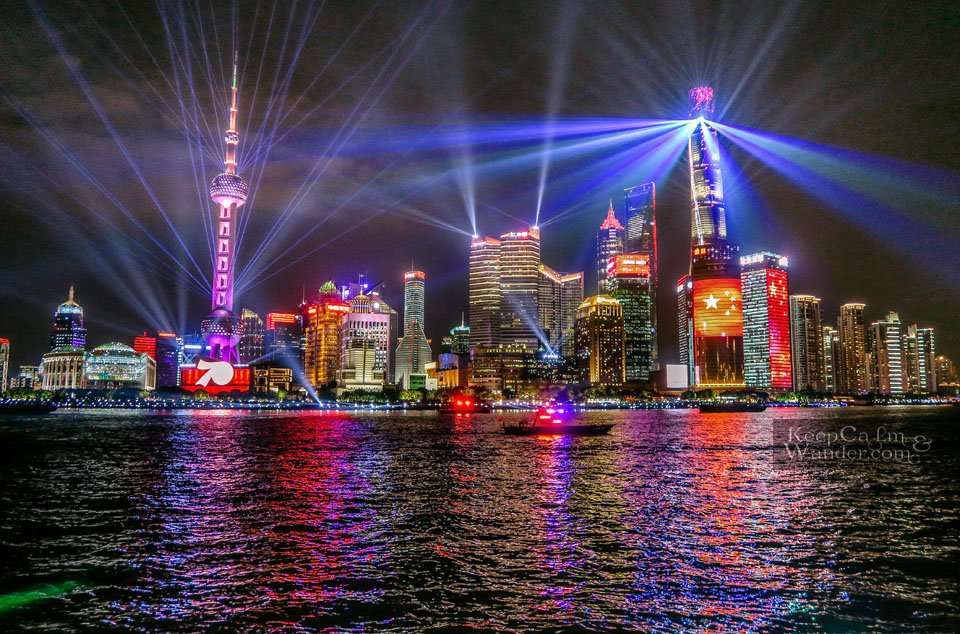 Shanghaied by The Bund at Night 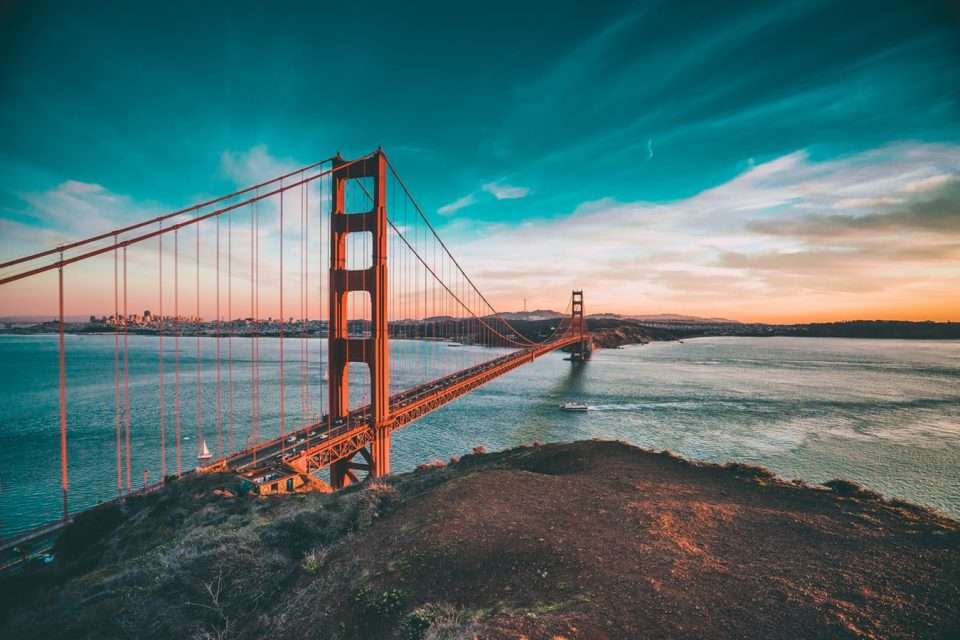 Making the Most of Your Trip to California