From Tangier in Morocco, I took a fast ferry all the way to Tarifa in the southernmost part of Spain. It took 30 minutes, and the ferry ride was comfortable and clean. My ferry ticket includes a bus ride from Tarifa to the bus station in Algeciras. From there, I took another bus ride to Sevilla / Seville that lasted two hours. There’s a tram outside Seville’s bus station, so it was an easy ride to my hostel near Cathedral de Sevilla.

The first thing I did in Sevilla was entering the world’s largest Gothic cathedral and the world’s 3rd largest church. Instead of competing with the crowd inside the Catedral de Sevilla, I decided to climb  Giralda first. And yes, I was the first to go up there. 😀

La Giralda, or Giralda Tower, was intended to be a mosque minaret.

In fact, this minaret is similar in design to Hassan Tower in Rabat and Koutoubia Mosque in Marrakech, Morocco. As you can see in the design, two-thirds of it is Moorish-inspired, and the top is Christian (Renaissance).

Giralda Tower stands at 342 feet. Thus, the view from up there is incredibly breathtaking.

Sevilla is the capital city of Andalusia, Spain.

This city is rich in history and culture.

According to the myth, this city was founded by Hercules, the Greek God.

It was once a Roman city called “Hispalis.”

Then, the Moors came, and they called it “Ishbiliya.”

Centuries later, it was named the Christian “Kingdom of Castille.”

Before I went to Spain, one thing popped into my mind when I thought of Seville – Flamenco. And, oh yeah, it saw it, and it never failed to amaze me.

The walls that surround the city was built during the time of the Roman Emperor, Julius Caesar.

From La Giralda, you’ll find Moorish, Renaissance, and Gothic architecture blend together and complement each other.

With all the influences, this city is truly your door to ancient times.

In 1929, the city of Sevilla / Seville hosted the World Expo. Some of the buildings from the event are still around today.

And my favorite expo building is the Plaza Espana.

Check out this blog later. I’ll post the photos of Plaza de Espana.

There are many things to do in Sevilla.

There are a lot of museums, green spaces, and restaurants that serve a glorious variety of cuisines.

In summer, the heat is incredibly sweltering. I was there in the later part of June; the heat made me weak.

WHERE TO STAY IN SEVILLA

I stayed at Oasis Backpackers Palace Hostel, one of the best hostels I’ve ever been to. It’s a fun hostel with a rooftop overlooking part of the city – and a jacuzzi! The rooms are clean, and the beds are comfortable. The staff is extra nice, too. Read my review here. 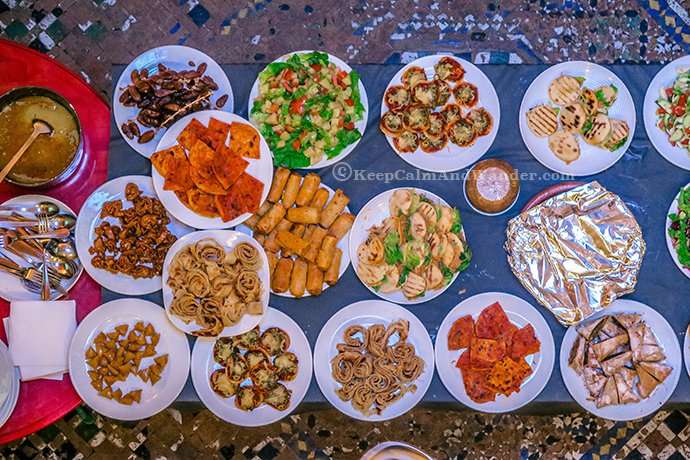 Photos: All the Moroccan Food I Ate in Morocco 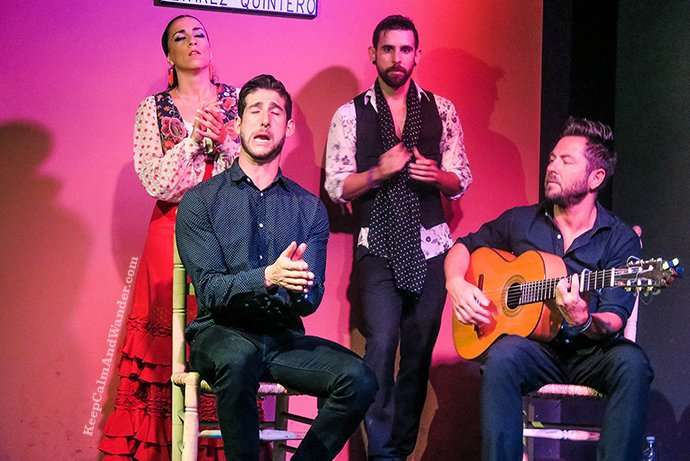 The Intense Passion of Flamenco