The Saqqara Pyramids in the City of the Dead are the burial grounds of Memphis, Egypt’s ancient capital. This place is also known and spelled as Sakkara or Saccara. Unlike the Great Pyramids of Giza, the ones you see here are smaller but older than the former.

tourists mainly flock to the three great pyramids, only few come here for a visit. I saw only one big tour bus in my two hours of exploration here. Most of the visitors were on private tours, like me.

How much to get here?

I hired a driver to get me here because I didn’t want to be with a vast group. I paid around $30. He took me here and then to Dashur, where the Red Pyramid, the world’s first true pyramid, is located. The whole trip lasted 5 hours.

The most famous of all Saqqara Pyramids is the Step Pyramids of Zoser.

As you can see, its base is rectangular, and if you move closer, you’ll find several benches.

And, of course, you’ll find photogenic camels chillin’ in front of it.

The area isn’t that big, and you can explore it in less than an hour.

It took me almost two hours here because I walked around the Step Pyramid of Zoser.

The surrounding area is full of pyramids in a different state of devastation.

Most of them look like just mounds of sand.

And most of them, too, was built with sandstone clay of poor quality.

You’ll see these two pyramids: the Red Pyramid and the Bent Pyramid.

You’ll see part of Cairo’s skyline and the lush dates plantation next to the vast desert in two different directions.

Aside from Zoser, the ruler of the 3rd Dynasty, the other 16 Egyptian Kings also built pyramids here.

All visitors must pass through this funerary complex.

The funerary complex has rows of columns that will lead you to the Step Pyramid of Zoser.

Travel Tip:
Explore the Great Pyramids of Giza in the morning and then visit Saqqara after lunch. They’re a 20-30 minutes drive from each other.

Cairo is still cheap, and Egypt is the second cheapest country I’ve ever been to. However, taking public transport is a challenge – crowded and hot. If you’re a solo traveler and you’re up for it, then I recommend you to do it. Taxi? Good luck! Either the driver will pretend to take the shorter route or fool you with the meter. Both happened to me. And not to mention lousy driving skills. 😂

Where to stay in Giza with Views of the Pyramids 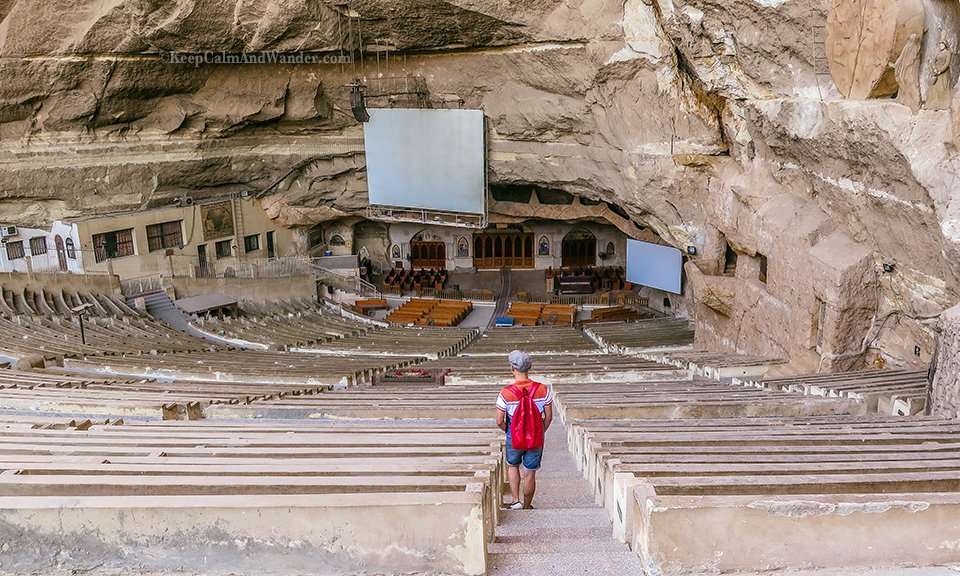 This Cave Church in Cairo Can Sit 20,000 People And Was Built by the Garbage Collectors 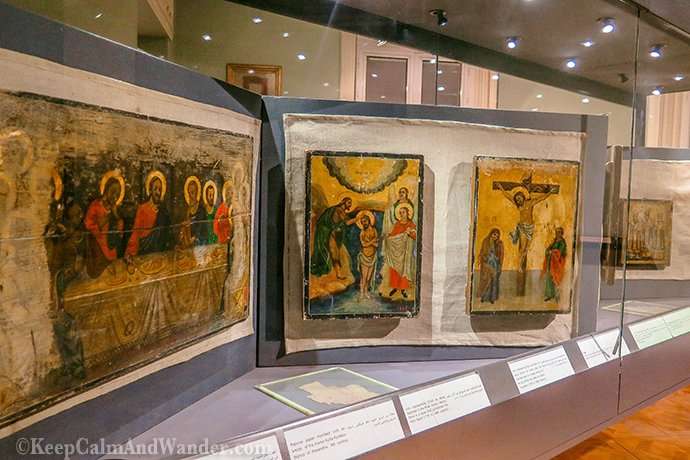 Alexandria National Museum Was a Disappointment