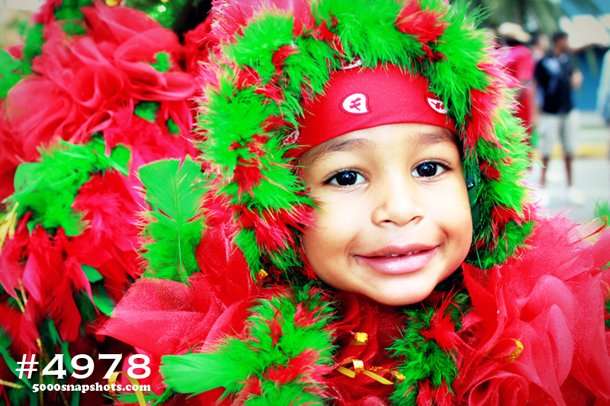 After almost three years, my Swiss friend and I met each other again–but this time, in Santo Domingo. We met on a Sunday when there was festival going on in the north part of the city. We went there for some dancing, music and culture. But, to our surprise, we saw and experienced more than that.

Here’s what and why… 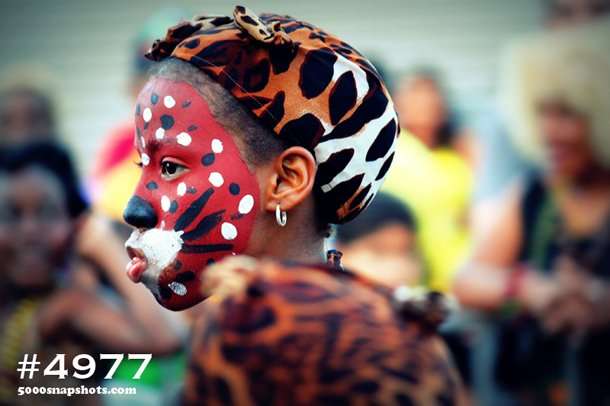 The Carnaval was, of course, crowded. Jovial carnaval dancers pose for photographs with carnaval onlookers. The world was festive, exhilirating and colorful. However, what caught my attention was how disgusting teenagers behaved. We saw teens proudly pouring or even gobbling a bottle of rum (insert other alcoholic drinks here) — in public display. They didn’t worry about cops going after them or at least, to reprimand or shoo them away. I don’t know about drinking their laws, but, really, young boys and girls can have a drinking spree right there on a crowded street where younger kids would see them point blank? I was appalled at the blatant spectacle of what….. culture? 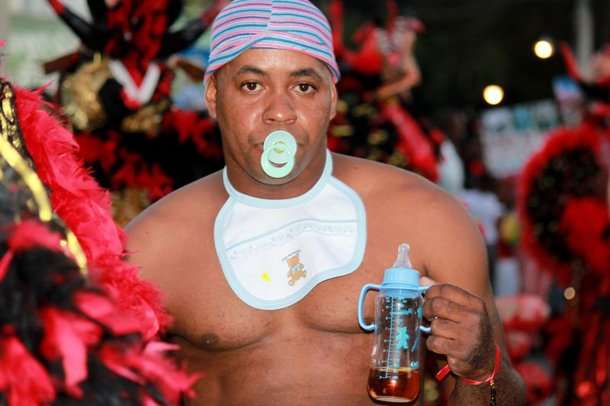 I come from and have travelled in other third world countries, too, but I saw nothing as despicable as that! 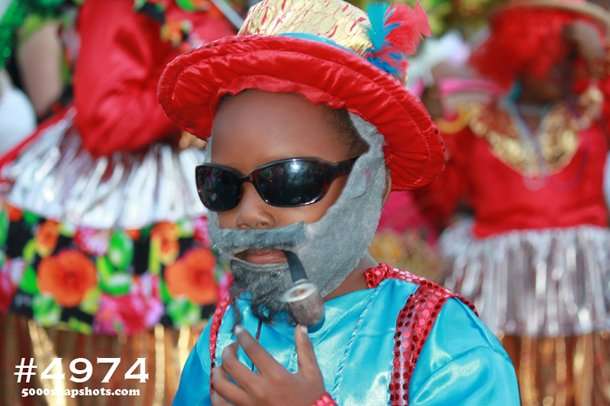 Young girls (not young women), on the other hand, were very sexual. They rolled up their blouses/shirts to expose their curves and navels to attract species of the opposite sex. If not rolled up, they made sure they exposed generous amount of their cleavage or legs. I felt that there was some kind of unspoken competition among these young gals. They wore thick make-up and applied generous amount of lipstick and powder. Though some of them really are good-looking, but, a 13-year old in that outfit? 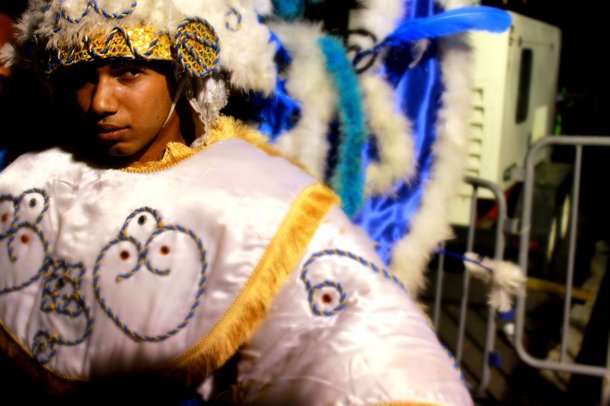 I saw this girl (tried to take a pic but missed her—and not the one above), who looked 9 or 10 to me, wearing a (bit oversized for her feet) red stilletos, an orange revealing see-through blouse with a red-strapped bra underneath, skimpy shorts, hair tied up like a ponytail, cherry lips, dangling earings, curly eyebrows and a make-up. Her boobs weren’t even formed yet, but she seemed confident showing off her body and determined to attract male species, or at least, people, in general. I’m sure, even in the West, parents would never want to see her young child in such sexy, outrageous ensemble!

And oh, no, she wasn’t a carnaval performer! 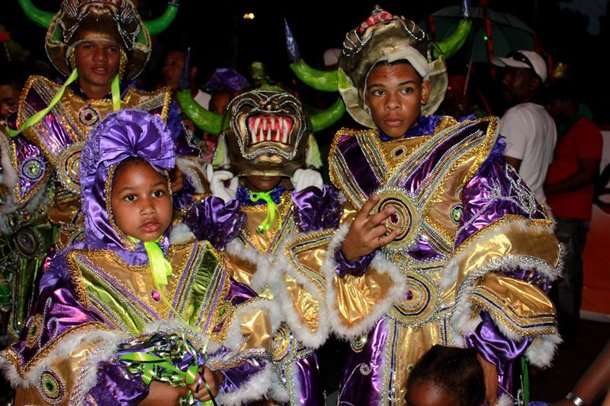 Around 7 pm, my friend and I decided to call it a day. While walking to the bus station, we noticed that revellers were becoming rude, aggressive and dangerous. Suddenly, when we were about to cross the street, a guy jumped on her first and forcedly took her purse with some money, ID and card. She fell flat on the ground and I thought she was gonna be kidnapped so I hold her leg and started to shout really loud thinking that there were policemen somewhere. (We were just few steps from the carnaval area itself and people were everywhere.) 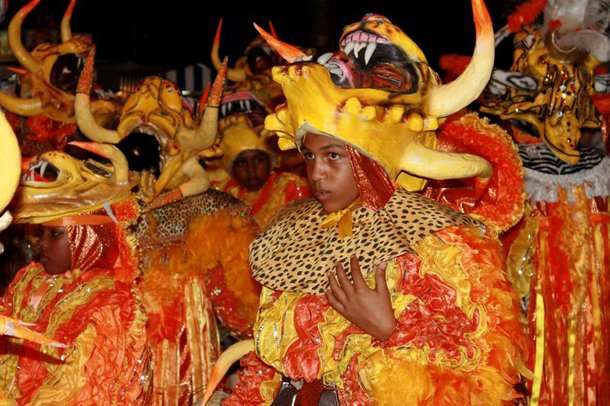 When they heard my call for help in English, five guys realized that I was with her so they attacked and punched me anywhere while trying to grab my camera bag where I’ve got not just the camera and lenses but also my wallet and passport. I have no memory how long was the struggle but just as I was thinking of giving up my bag when I thought of sharp knives and bottles they might have carried—they gave up on me and ran away. We ran away, too, as quickly as we could. Hailing for a taxi, we gradually felt the pain from the punches and scared shit from that horrible experience. 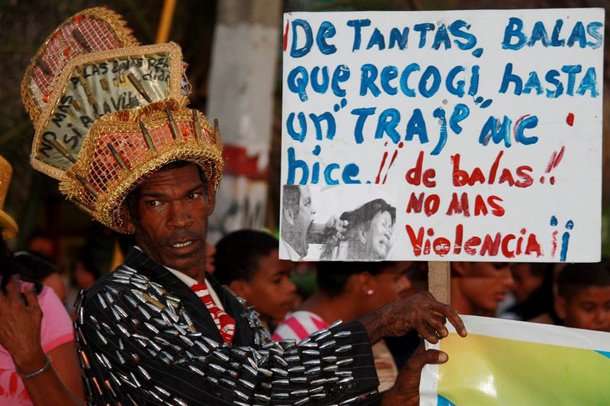 That was the worst travel experience I had. In Santo Domingo, Dominican Republic. 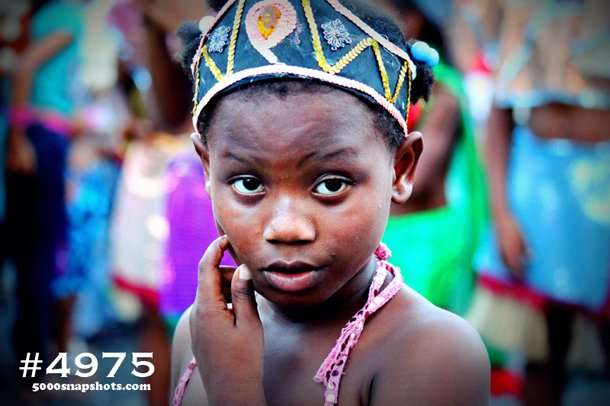 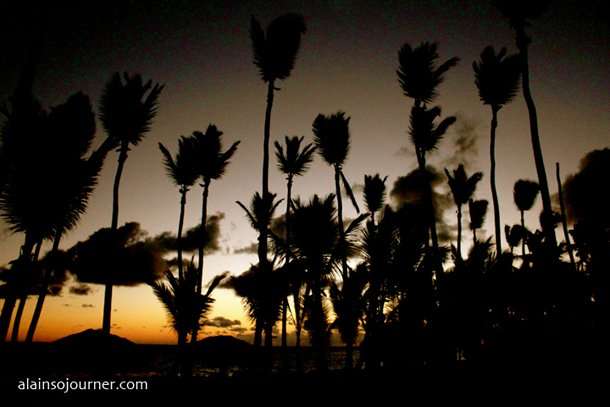 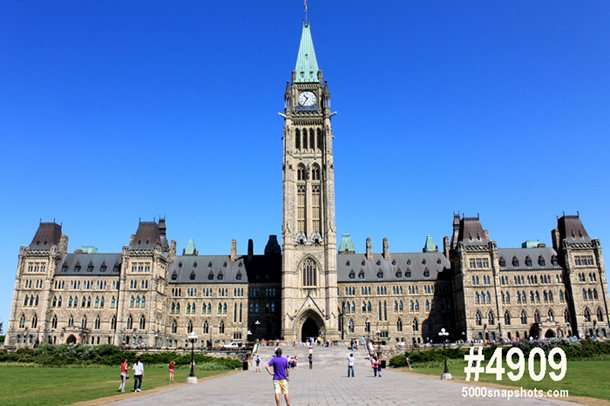