It seems that every palace in Europe (or at least the ones I’ve been to) has its own chapel. The Royal Chapel at Chateau de Versailles is equally as grand as the one I’ve seen in Spain, Belgium, and Italy. Perhaps, the ancient royals were just too lazy to be chauffeured to their local basilica or church? Or it could also be that they’re too rich to go there. But, when they died, many of these royals are buried in their city’s grand basilicas which they’ve never been to? Who knows? 😉

This Royal Chapel inside the Palace of Versailles is the 5th in the history of the chateau. It developed as the palace grew wider and bigger in size.

Its interior shimmer in incredible art pieces. If you look up its vaulted ceiling, the amount of artistry is truly amazing. Its Greek columns are polished and massive.

At this Royal Chapel, princes and princesses were baptized and did their first communions here. Its altar is a witness to the marriage of Marie Antoinette and King Louis XVI.

Today, the chapel isn’t any more a chapel. From its sacred use, it is now utilized for secular functions. However, it’s still off-limits to tourists of the chateau. You can still have a glimpse of its grandeur from its fenced door to ward off visitors getting inside it.

The chapel has hosted royal and public gatherings, concerts, and fundraising events. And maybe, if you have a lot of money to spare, you could rent this out for your wedding day. 😉

Travelling on a budget? Then, St. Christopher Hostel / Inn is a perfect place for you. You can book it via Booking.com, TripAdvisor, HostelWorld, and Expedia.

This is a  medium-priced hostel that’s a few steps from the Gare Du Nord metro stop. The hostel is reachable to a lot of cafes, restaurants, and grocery shops. The hostel itself has a fantastic bar with bulging security guards. The rooms are sizeable, clean, and well-ventilated. The bunk beds are comfy with electrical pugs and lamps.

Well, you know, solo travel is not for everyone. Should you decide to go on with a tour group, go with – Intrepid Travels. They have a wide variety of tours for all ages and different kinds of travelers, including solo, seniors, teenagers, and family.

Related: The Stately Rooms Inside the Palace of Versailles 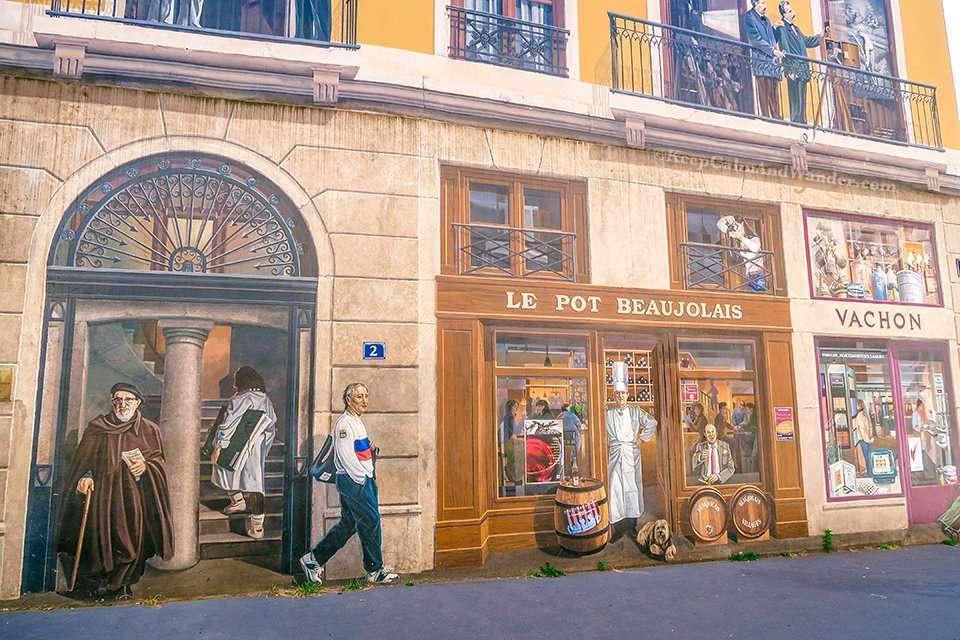 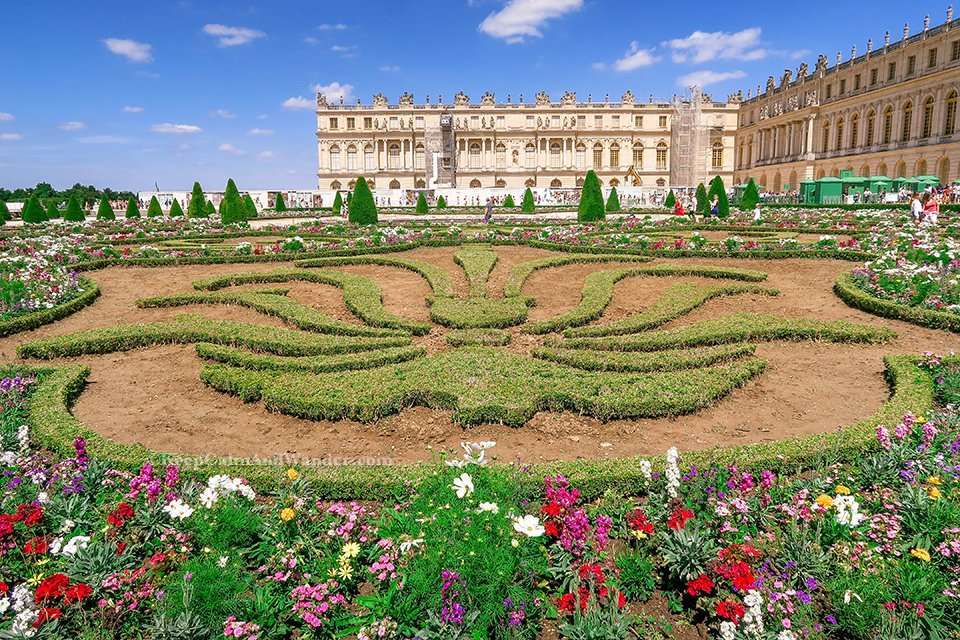