There is no doubt that the Roman-German Museum in Cologne proves that the wonderful city was once under Roman rule.

The modern museum stands on the land where the original marvelous mosaic of Dionysius was found.

Thus, the Museum is, in itself, an archaeological site.

Dionysius’s mosaic is, perhaps, the museum’s most-prized artifact – and therefore, a must-see attraction.

Inside the museum, your eyes will feast on hundreds of small and large ancient objects.

From tiny trinkets to kitchenwares, to pieces of jewelry, toys, and tombstones – all gloriously displayed over three floors!

With an extensive collection of ceramics in all sizes and forms, the Roman-German Museum is a paradise for those who are into them.

Also, the Romano-Germanic Museum has the world’s most extensive collection of locally-produced glass from the Roman empire.

Unlike other museums in Germany far from the city center, this one is just a few steps from the imposing Koln Cathedral, the city’s number one tourist attraction.

I stayed at Hostel die Wohngemeinschaft. You can book it via Booking.com, Expedia, and HostelWorld.

Though it is around 30-40 minutes walk to the Cathedral, I love it here because the beds are comfortable. Each bunk had its own curtains so you could have your own privacy. It’s clean, and the staff members are friendly. I was even allowed to check in early because the bed/room was already available. Or maybe, they just saw my tired eyes, and I really needed a rest. 😀 Since the hostel is around the university area, cheap bars are on every corner. There are a host of restaurants and grocery stores, too. 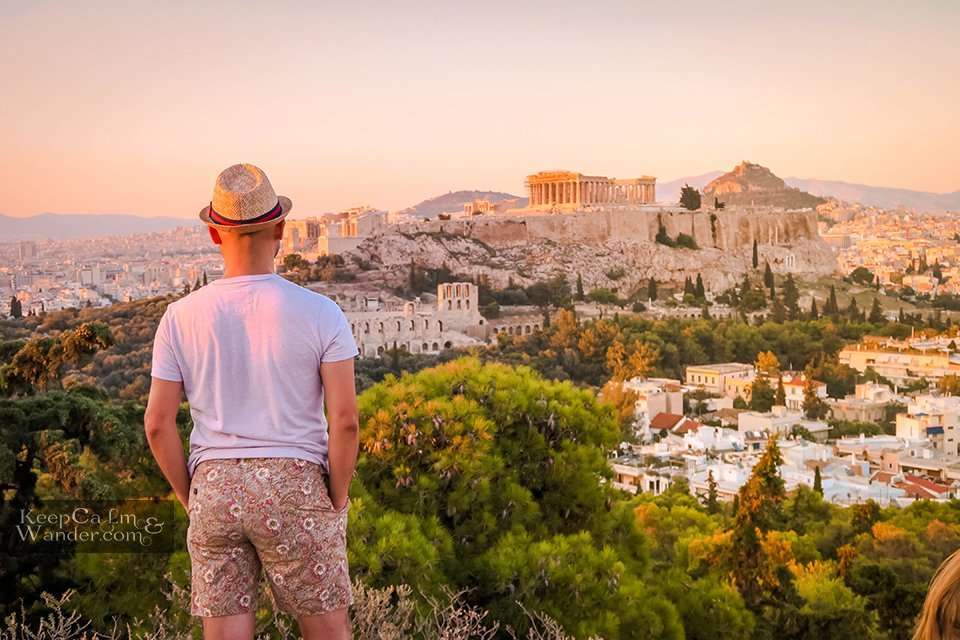 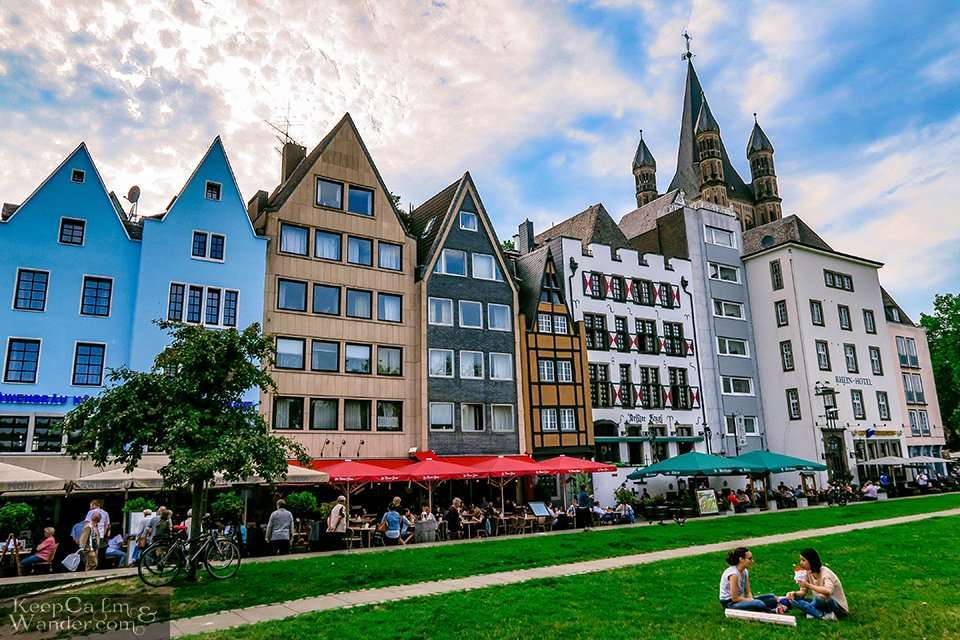 The Old Town of Cologne – A Walk Through History